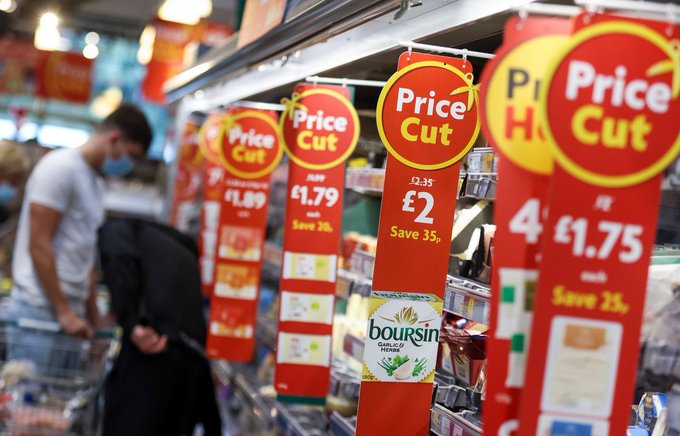 According to the Office for National Statistics on Wednesday, consumer price inflation accelerated to 9% in the year to April, up from 7% the previous month. According to the agency’s statistical modelling, this is the highest rate since 1982, when inflation reached 11%.

The figures will put additional pressure on the government to address a cost-of-living crisis that economists predict will result in the greatest drop in living standards since the 1950s.

Millions of households in the United Kingdom saw their gas and electricity bills rise by 54% last month after regulators raised the energy price cap to reflect increases in wholesale prices. Russia’s invasion of Ukraine has pushed up food and energy prices.

The government may cut income taxes and is drawing up plans to boost subsidies for low-income people struggling to pay fuel bills, British media reported Wednesday. It is also considering a tax on windfall profits of energy companies benefiting from high oil and gas prices.

Inflation is soaring worldwide, with the United States reporting a near four-decade high rate of 8.3% last month. The 19 countries that use the euro have seen inflation records for months, but the European Union’s statistics agency on Wednesday revised down its initial 7.5% figure for April to 7.4%. That keeps the annual rate steady with March, Eurostat said.

Central banks worldwide have moved to combat soaring consumer prices by raising interest rates. The U.S. Federal Reserve raised its key rate this month for the first time since 2000 and suggested it would continue to do so, while the Bank of England has been even more aggressive.

The bank has raised its key rate four times since December, reaching its highest level in 13 years this month. 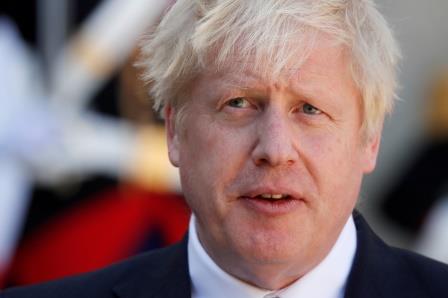 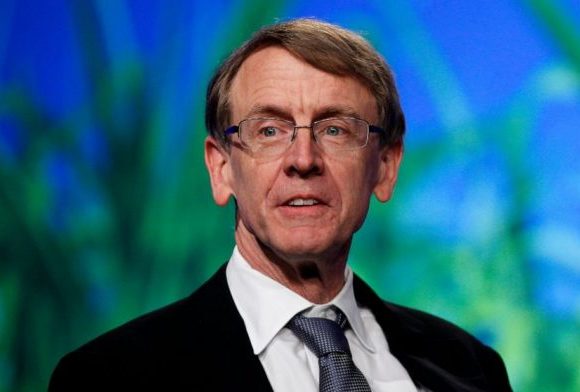 Stanford gets $1B for climate change school from John Doerr 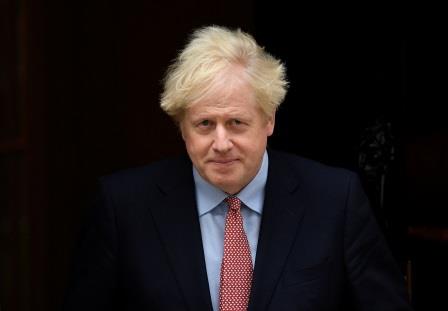