Turkey would most likely oppose the Cyprus's accession to NATO 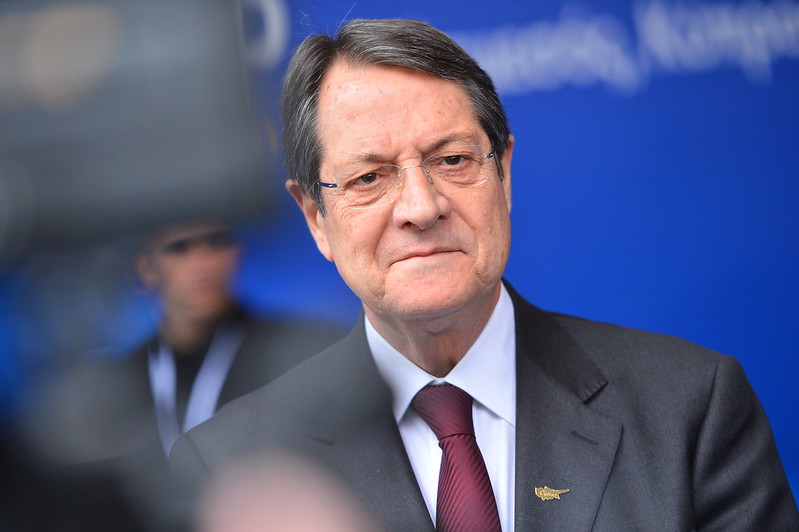 On Saturday, Cyprus President Nicos Anastasiades stated that Turkey would most likely prevent the republic from joining NATO.

Anastasiades was asked by reporters at the opening ceremony of a new rehabilitation centre for members of the National Organization of Cypriot Fighters (EOKA) whether there is a chance to discuss Cyprus’s membership in NATO begin.

“I think it is too early to discuss something like that. Even if the Cypriot government was willing to [apply for NATO membership], there are serious issues that would face procedural questions and an objection from the Turkish side. A consensus is required for the country to become a NATO member,” Anastasiades said in a statement by the republic’s Press and Information Office.

The president said that Cyprus “is a small country, we need protection, of course,” adding that “the main thing is that the protection must be effective and that the people must approve any decisions.”

Turkey-Cyprus relations soared in 1974 after Ankara invaded the island, resulting in the northern third of the island being occupied by Turkish military forces. In November 1983, the north part of Cyprus unilaterally declared independence as the Turkish Republic of Northern Cyprus (TRNC), which Ankara recognized. At the same time, Turkey does not remember the Cypriot government saying that the Republic of Cyprus ceased to exist when the intercommunal violence that commenced in December 1963 ended Turkish Cypriot participation in the Cypriot government. 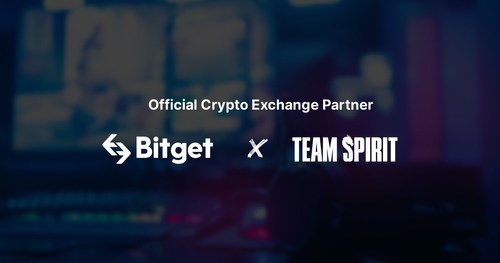 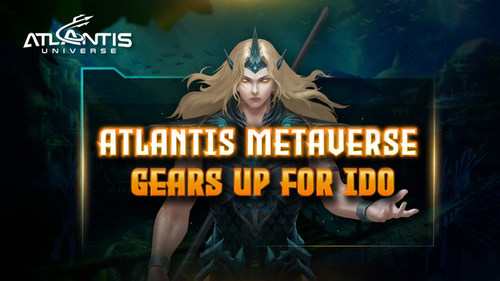 With a Successful Early Stage, Atlantis Gears Up for IDO 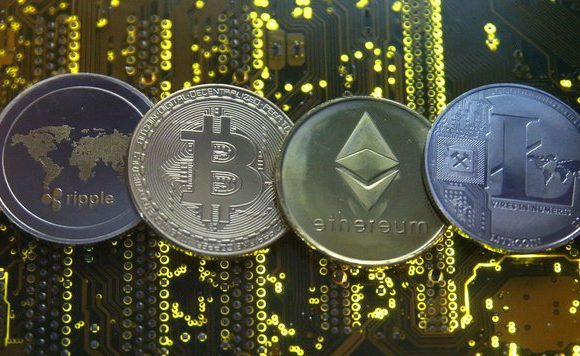