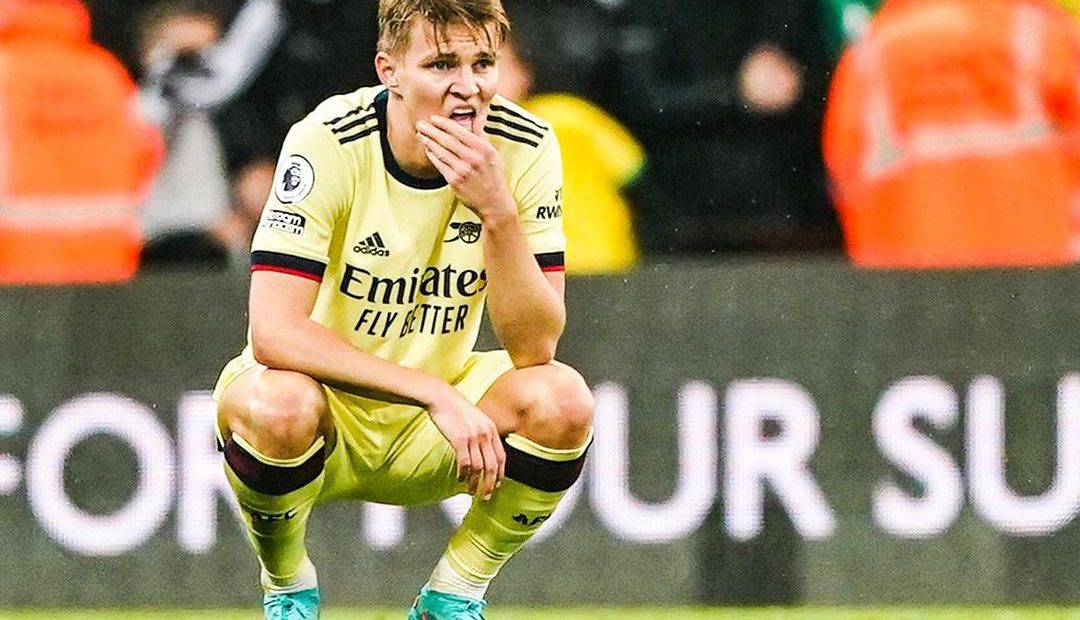 London (UK)- Mikel Arteta chastised his Arsenal team for squandering a season’s worth of work in a 2-0 defeat at Newcastle that looks set to see the Gunners miss out on Champions League football sixth time in a row.

Tottenham remains two points above their north London rivals in fourth place in the Premier League.

Spurs now realistically only need a draw away to already-relegated Norwich on Sunday to secure a top-four finish, thanks to their superior goal difference.

Ben White’s own goal and Bruno Guimaraes’ late strike were the difference between the sides.

But the manner of the Newcastle performance was even more impressive as Eddie Howe’s men sent a message they could be challenging for a top-four finish themselves next season.

“A tough night to swallow,” said Arteta. “Newcastle deserved to win comfortably. They were much better from the first minute; we had nothing in the game.

“They were much better than us in everything a football match requires. We could not cope tonight with the game we had to play here.”

Arteta’s men were in the driving seat with three games to go as they led Spurs by four points.

But Tottenham’s 3-0 derby win on Thursday cranked up the pressure on the young Gunners, who failed to respond.

“Newcastle were ten times better than us, and the performance was nowhere near what we need to play in the Champions League,” added Arteta. “We weren’t at the races.”

‘Massive club’
Only Manchester City and Liverpool have won more Premier League points than the Magpies in 2022 since they began to splash the wealth of the Saudi sovereign wealth fund in the transfer market.

Big-money signings are ready to arrive at St. James’ Park in the coming months. Still, Arsenal’s budget in the transfer market is severely dented by missing out on the riches of the Champions League.

“It was a brilliant all-around performance. It was the front foot, we never let up, and that’s the most pleasing thing,” said Howe.

“We have to improve and work incredibly hard to improve everything about the team over the summer. It’s a massive club, we have big ambitions, but I have to focus on how we do it rather than talk.”

Newcastle’s upturn under Howe had been lacking a scalp against one of the Premier League’s traditional top six.

But they got that and more as Arsenal were lucky to escape without a more comprehensive defeat.

Aaron Ramsdale was nearly embarrassed when Miguel Almiron blocked his clearance early on.

But the England international kept his side in the game with a brilliant save to deny Allan Saint-Maximin at his near post.

The hosts’ pressure was finally rewarded when Joelinton’s dangerous low cross evaded Callum Wilson. And flew into his own goal off the unfortunate White.

Newcastle is firmly rooted in mid-table. But looked like the side with more on the line as they continued to storm forward.

Wilson fired over from Guimaraes’ cross and sent an audacious effort from 40 yards, floating inches past the post.

Ramsdale produced another big stop from a one-on-one with Jacob Murphy in-between times.

A second Newcastle goal seemed only a matter of time, and it duly arrived five minutes from time. When again, Wilson was denied by Ramsdale. But Guimaraes swept home the rebound for his fifth goal since a January move from Lyon. 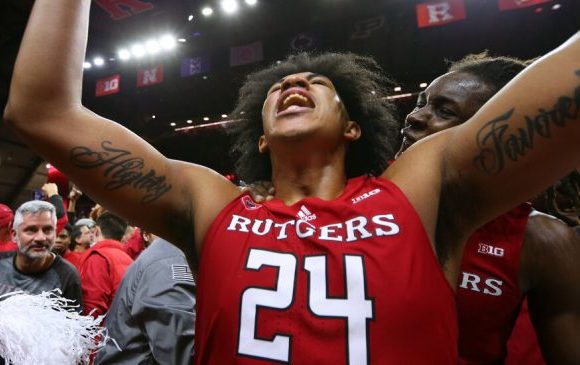 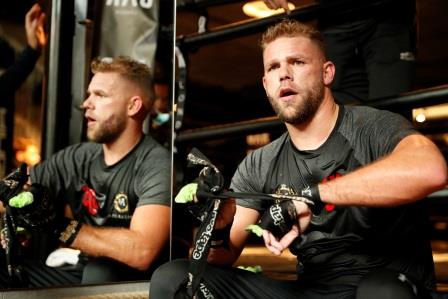 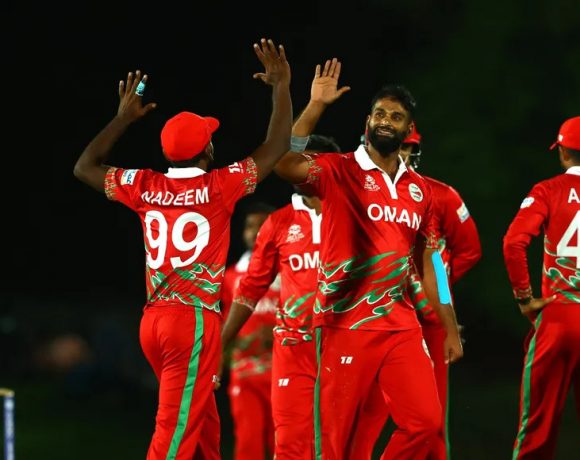 Then and now: How Oman have grown since 2016 heroics