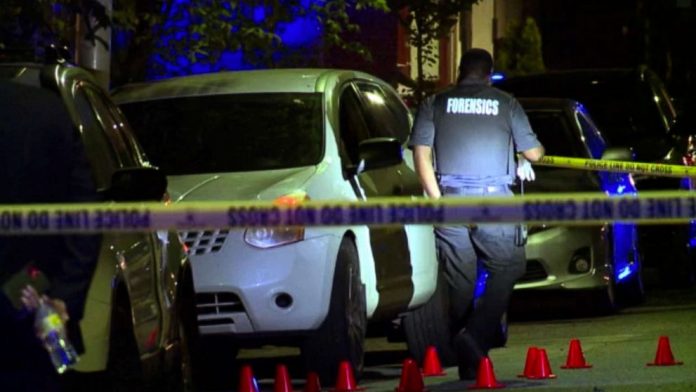 Baltimore police are searching for the gunmen who killed a pregnant woman, leaving her newborn in the hospital in critical condition.

Officers found a man and a 38-year-old pregnant woman shot inside a car at about 8:13 p.m. Thursday, Baltimore police said.

Both victims were taken to Johns Hopkins Hospital where the man was immediately pronounced dead, police said.

The newborn is in critical condition as a result of the emergency delivery, not the shooting, Baltimore Police Commissioner Michael Harrison told reporters.

“To be quite honest and frank, I don’t really give a s— what the conflict was,” Baltimore Mayor Brandon Scott told reporters. “We cannot have folks shooting at pregnant women in our city.”

He added, “We will do everything within our power to find who did this, catch them and hold them accountable.” 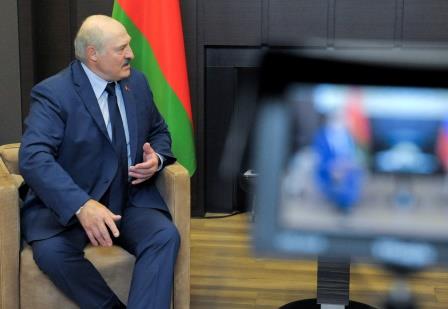 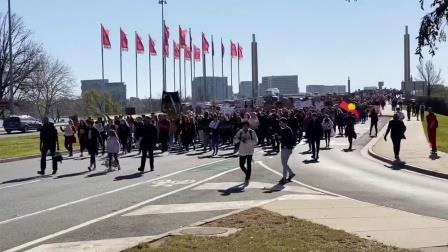 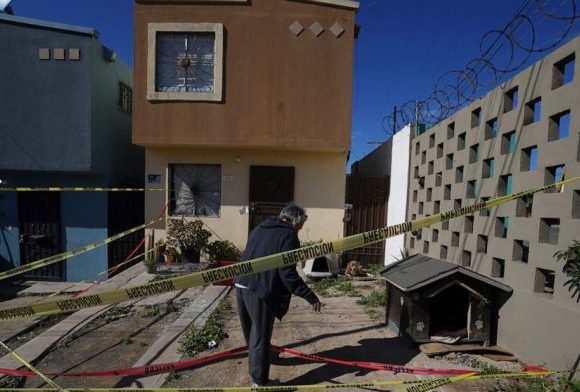