On the top of the list of projects we never asked for but will gladly accept: A sequel to Paul Feig’s A Simple Favor, starring Anna Kendrick and Blake Lively. The two have joined the director once more for a follow-up to the 2018 feature, which hopefully means more stellar pantsuits worn by Lively.

In the first film, Anna Kendrick stars as mommy blogger Stephanie Smothers, who forms an unlikely friendship with martini-drinking, effortlessly cool mom Emily Nelson (Lively). Once Emily goes missing, Stephanie takes matters into her own hands and begins investigating her disappearance. Once a body is found with Emily’s DNA, twists and turns, as well as lesbian subtext, becomes the special du jour. There’s no telling where they’re gonna take the sequel.

Jessica Sharzer is also returning to write the screenplay, with Laura Fischer on as a producer.

In The A.V. Club’s review of A Simple Favor, Katie Rife writes:

A Simple Favor gets quite convoluted as the twists, suspicions, secrets, and cases of mistaken identity start to pile up, and some of the puzzle pieces don’t completely fit into their respective places. But Kendrick is perfectly cast in the role of a seemingly guileless amateur gumshoe harboring some secrets of her own, as is Lively as an impossibly chic, incurably cynical con artist for whom lying is as easy as breathing. (Or is it?) They’re both buoyed by the witty, literate script by American Horror Story: Coven writer Jessica Sharzer.

Lively will soon make her directorial debut with the adaptation of the graphic novel Seconds. She’s also set to appear in the forthcoming feature The Making Of, as well as the series adaption of Liane Moriarty’s The Husband’s Secret.

Known for her starring role in the Pitch Perfect films, Kendrick recently starred in the Netflix drama Stowaway. In 2020, she starred in the first season of HBO Max’s Love Life. 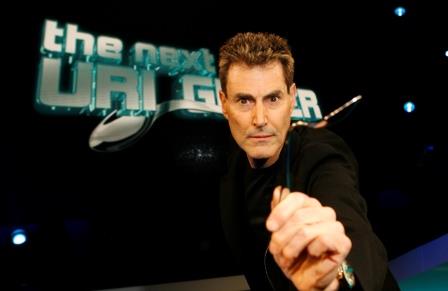 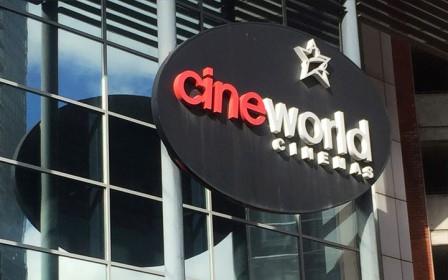 Cineworld cinemas in US and UK to reopen from July end 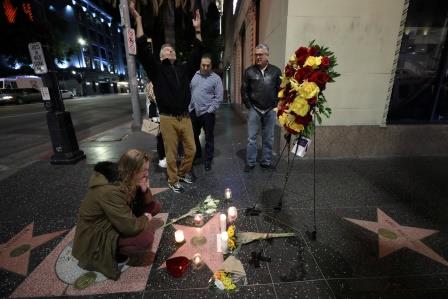