Every time we come across auctions for famous movie props and other celebrity memorabilia (including, unfortunately, celebrity hair), we briefly wonder who it is, exactly, that’s spending a small fortune on pop culture trophies of varying levels of aesthetic value. But then we remember that there’s a lot of money going around out there, that some people have a lot more of it to burn than others, and that there are plenty of very wealthy dorks willing to spend a ton of cash for even a fleeting opportunity to play superhero, Star Wars, or Harry Potter dress-up.

Their latest opportunity comes by way of a Turner Classic Movies and Julien’s Auctions collection going up for sale this summer that, as ABC News writes, includes about “1,400 … pieces of Hollywood history.”

Among these items are gowns and jewelry worn by Marilyn Monroe in There’s No Business Like Show Business and Gentlemen Prefer Blondes, clothes (and more jewelry) from Audrey Hepburn’s Breakfast At Tiffany’s wardrobe, Pulp Fiction’s “Bad Mother Fucker” wallet, and a selection of marked set scripts, including those used by editor Anne V. Coates for Lawrence Of Arabia, The Elephant Man, and Out Of Sight.

Other featured items include Thor’s hammer (prop, not mythological) from Thor: The Dark World, Chris Evans’ Captain America: The First Avenger shield, and Draco Malfoy’s broomstick and Voldemort’s wand from the Harry Potter movies. A restored Stormtrooper helmet from the first Star Wars film—“one of the six original … helmets”—will also be up for auction alongside even more ludicrous items like an entire yacht “once owned by JP Getty” and used in scenes from Frank Sinatra, Kim Novak, and Rita Hayworth’s 1957 film, Pal Joey.

We should note the approximate price of this stuff. A Stormtrooper helmet, for instance, went for $120,000 back in 2015, and that dress Marilyn Monroe wore when singing happy birthday to JFK was sold in 2016 for $4.8 million to Ripley’s Believe It Or Not, which has been a careful steward to the famous item ever since.

If you have a few spare piles of cash to burn, the auction takes place this July 15th through 17th. As for us, well, we’re going to sit the whole thing out, having already spent every last cent on a giant, grinning statue of David Hasselhoff beneath whose encouraging presence we’re currently writing these words. 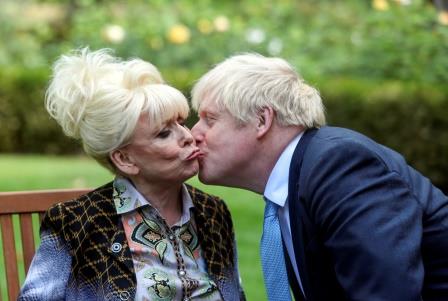 Actress Barbara Windsor passes away at the age of 83 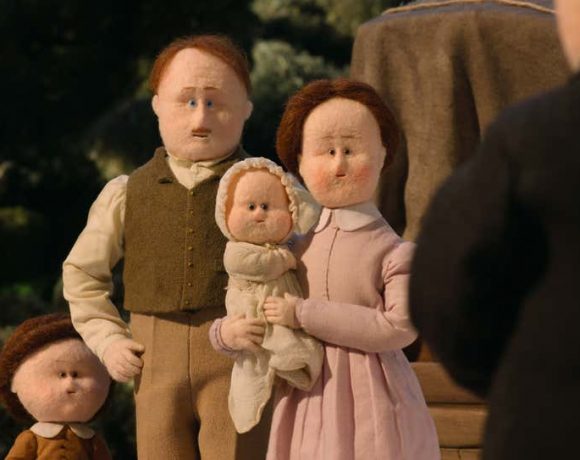 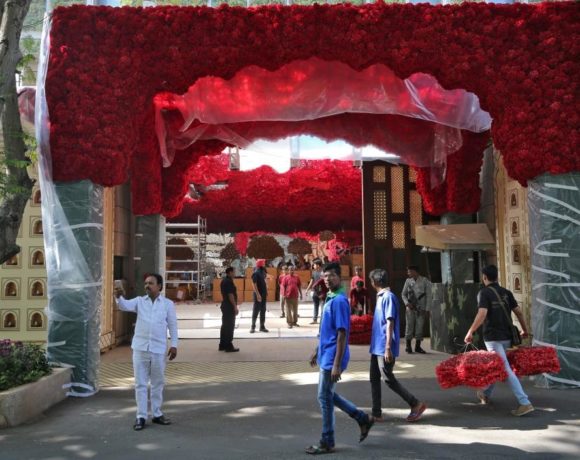 Bollywood, Beyonce and bling as daughter of India’s richest man set to marry