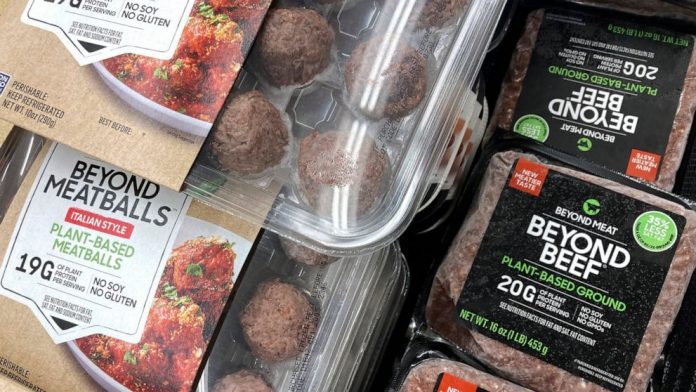 Plant-based meat company Beyond Meat reported lower-than-expected sales in the first quarter as it slashed prices and demand from restaurants fell.

The El Segundo, California, company said its revenue rose 1.2% to $109.5 million in the January-March period. Wall Street had forecast revenue of $112 million, according to analysts polled by FactSet.

Beyond Meat’s shares —— already down 60% from the start of this year —— tumbled 24% in after-hours trading.

Beyond Meat’s results came amid signs of plateauing demand for plant-based meat. U.S. sales of meat alternatives were flat in the 52 weeks ending April 30, according to NielsenIQ, a market research firm. In the same period in 2021, they jumped 25%.

Beyond Meat said investments to support new products like the jerky also cut into profits. Beyond Meat reported a net loss of $100.5 million for the quarter, up from a loss of $27.3 million in the same period last year.

The loss, of $1.58 per share, was also far higher than the 97 cent loss analysts forecast. 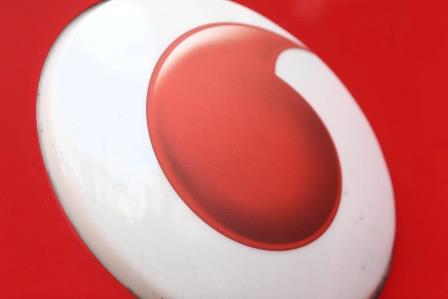 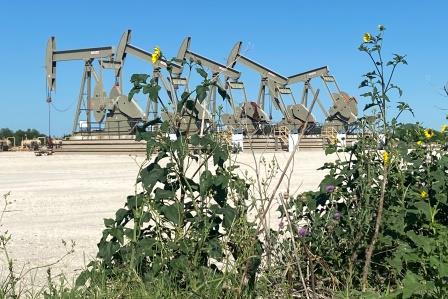 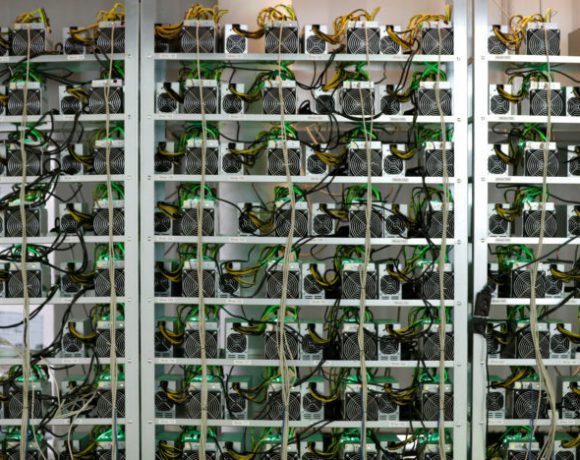 France hopes to lure crypto-issuers with Gallic stamp of approval