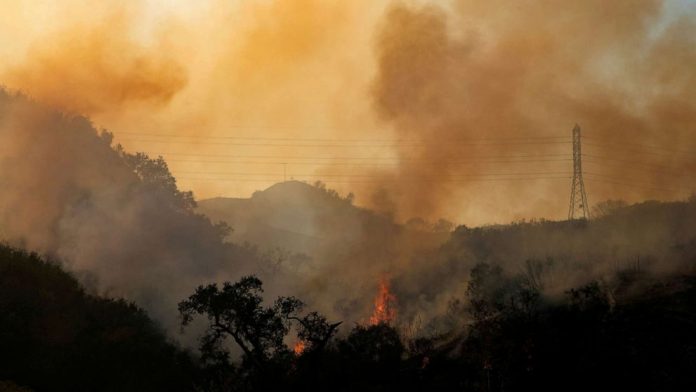 Several homes are reportedly engulfed in flames in Southern California Wednesday night as the Coastal Fire continues to burn.

At least 10 to 12 homes were burning Wednesday in Laguna Niguel, and, as of about 6 p.m. local time, the fire had reached approximately 150 acres, according to the Orange County Fire Authority, which said it had “60 different types of resources battling the flames.”

Evacuations have been issued for Coronado Pointe Drive, Vista Court and Via Las Rosa in the Pacific Island area, the Orange County Sheriff’s Department said. The fire is expected to reach more than 200 acres.

Strong winds were blowing embers into the attics of homes making it hard for firefighters to extinguish the blazes, as fires were jumping from house to house within the neighborhood, which is full of multimillion-dollar homes.

Laguna Niguel is south of Laguna Beach and about 25 miles down the coast from Huntington Beach. 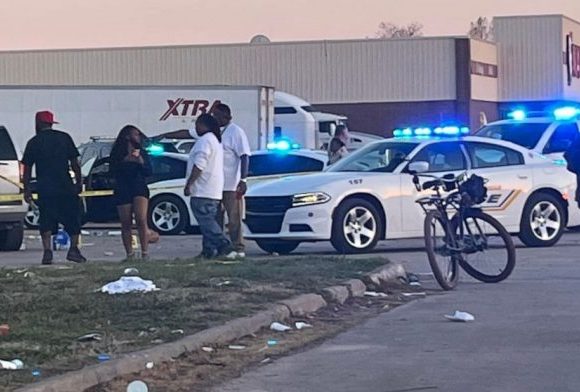 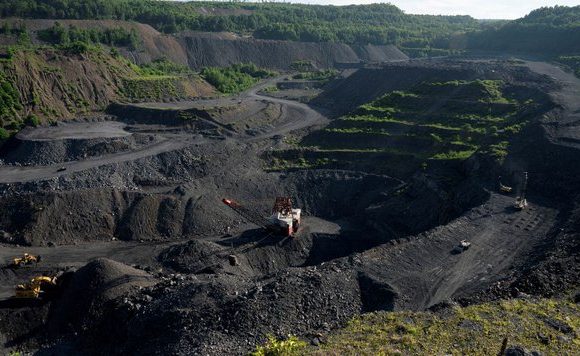 Germany: G-7 nations can lead the way in ending the use of coal 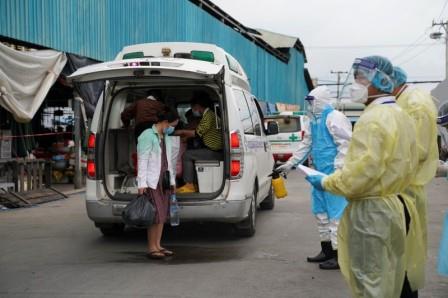