Inflation in Turkey soars to eye-popping near 70% in April 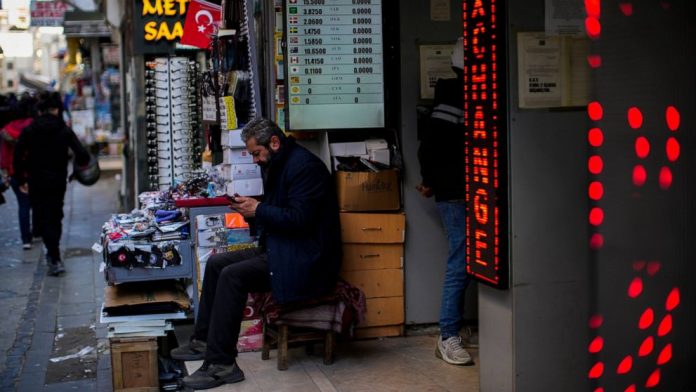 ANKARA, Turkey — Inflation in Turkey soared to nearly 70% in April, official data showed Thursday, as skyrocketing prices eat away at earnings and put even basic necessities out of reach for many households.

The Turkish Statistical Institute said consumer prices rose by 69.97% in April compared with the previous year, the biggest year-over-year increase since 2002. The annual inflation rate was up from 61.14% in March.

In comparison, the highest U.S. inflation in 40 years amounted to 6.6% last month, according to the U.S. Federal Reserve’s preferred gauge, and in the 19 countries using the euro currency, it hit a record-high 7.5%. Some central banks worldwide are raising interest rates to combat inflation, which the Fed did Wednesday and the Bank of England is expected to do Thursday.

Turkey’s central bank has cut rates by 5 percentage points since September, to 14%, despite high inflation rates — before pausing them in January. The Turkish lira lost 44% of its value against the U.S. dollar last year.

Russia’s invasion of Ukraine, which led to a surge in gas, oil and grain prices, has compounded the situation in import-reliant Turkey. The biggest price increases in Turkey last month were in the transportation sector, at 106%, followed by food and non-alcoholic beverage prices at 89%, according to the data.

In an effort to soften the blow on households, the government has implemented tax cuts on basic goods and has adjusted electricity tariffs.

Erdogan told reporters last week that inflation would begin to recede as of May and reach a “more favorable direction” at the end of the year. 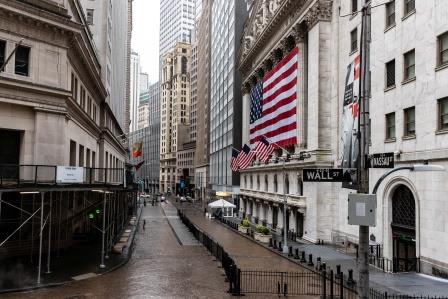 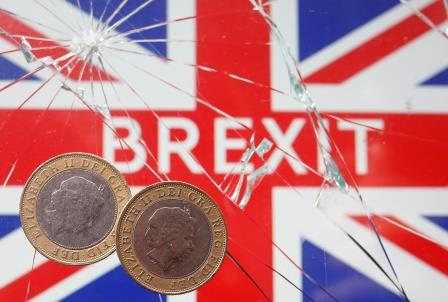 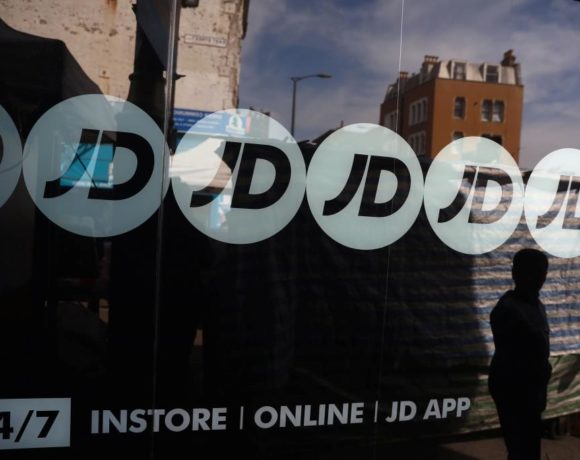