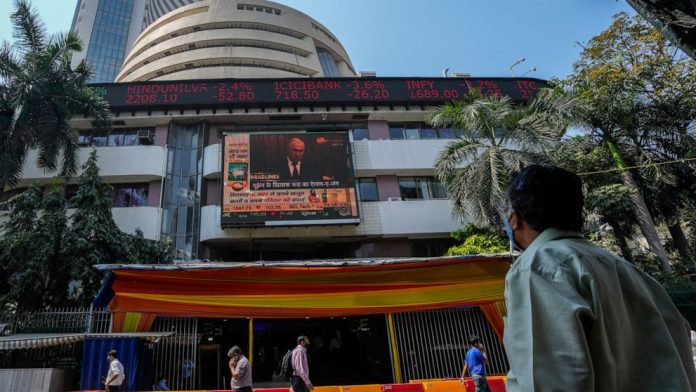 NEW DELHI — India’s central bank on Wednesday raised its key interest rate to 4.4% from 4% to try to contain fast-rising inflation.

Reserve Bank of India Governor Shaktikanta Das said after an unscheduled meeting of the bank’s monetary policy committee that the central bank would maintain an “accommodative” stance to help support the economy while keeping inflation in check.

India’s consumer price index surged to 7% in March from 6.1% in February, largely reflecting higher costs for imports of coal, oil and food. Das mentioned global shortages of wheat and edible oil as factors.

The RBI has set a medium-term target for CPI inflation of 4% within a band of plus or minus 2%, Das said.

He expressed concern that the deteriorating global situation amid the war in Ukraine was causing a “tectonic shift” in commodity markets, trade and financial linkages.

“Looking ahead, further rate hikes look nailed on. After all, the rise in headline inflation has further to run,” Shilan Shah of Capital Economics said in a report.

In 2020, the RBI cut its benchmark rate — the interest the central bank charges on lending to commercial banks — from 5.1% to 4%, the lowest level since March 2010, to ease financing woes during the pandemic. 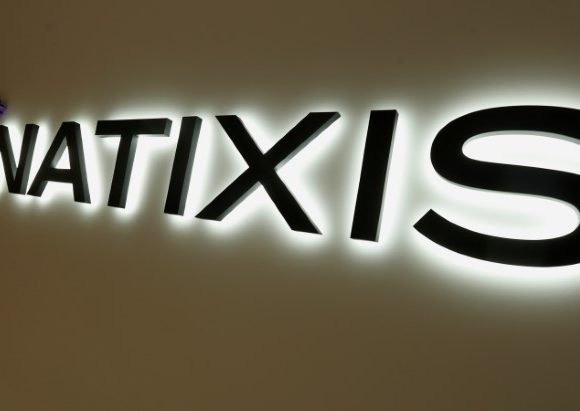 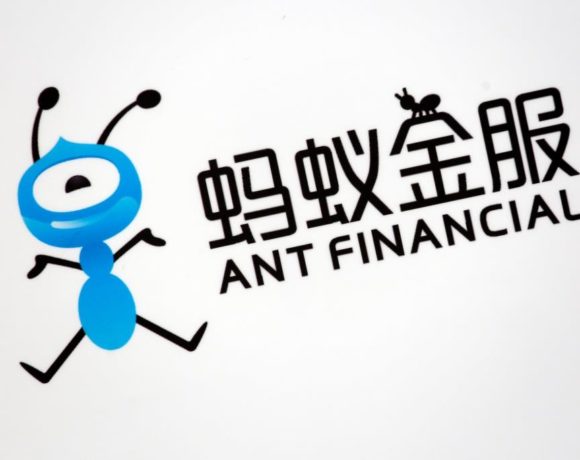 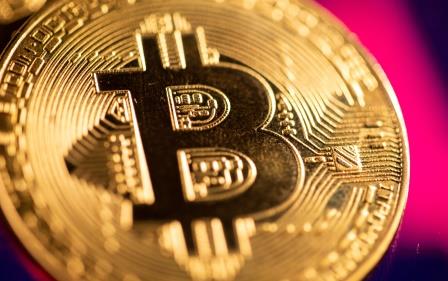 MicroStrategy says non-employee directors will get fee in bitcoin