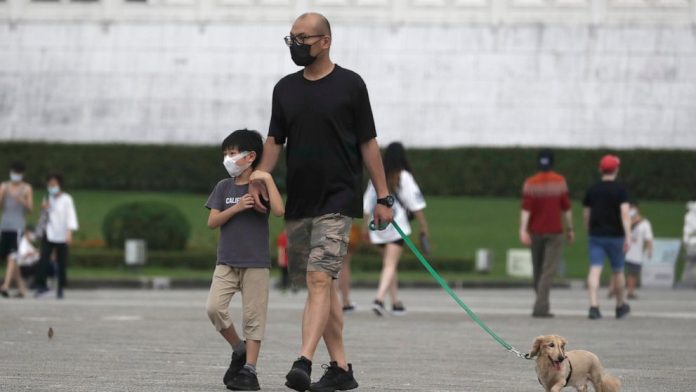 TAIPEI, Taiwan — Taiwan, which had been living mostly free of COVID-19, is now facing its worst outbreak since the beginning of the pandemic with over 11,000 new cases reported Thursday.

Cases have been on the upswing since late March. In April, the island’s central authorities announced that they would no longer maintain a “zero-COVID” policy like the Chinese government’s in which they would centrally quarantine positive cases.

Instead, the government is asking people to quarantine at home if they test positive, unless they show moderate to severe symptoms.

Chen Shih-chung, the island’s health minister, announced Thursday they had found 11,353 new cases, along with two deaths. During the daily press briefing held by the Central Epidemic Command Center, he said 99.7% of the cases in the current outbreak either had no symptoms or had mild symptoms.

Most of Taiwan’s 858 COVID-19 deaths came from summer 2021. Until this month, it had been the island’s one major outbreak in the pandemic.

Taiwan has been relatively lucky throughout the pandemic, but also has maintained strict border controls with a two-week quarantine on arrival required for all visitors.

Domestically, mask wearing is universal both outdoors and indoors. Masks are legally required on public transportation and in places like shops and theaters.

In the past few weeks, as cases have ratcheted up, people scrambled to buy up rapid tests with stores selling out in just a few hours. Convenience stores across Taipei were unsure where their next delivery would come from.

Difficulty buying rapid tests is likely due in part to the government’s thought throughout the pandemic that there are few benefits to mass testing. The health minister last year said that public funds and medical resources could better be used elsewhere.

That changed with last year’s outbreak.

The central government this month said it would work with Taiwanese companies who manufacture tests to ensure that everyone would have access. A system was rolled out Thursday that limits each person to buying one pack of five tests per trip. Each purchase must be linked to an individual’s national ID to ensure that there is no stockpiling.

Experts are worried about the 5 million people who have not been fully vaccinated against COVID-19.

Those who did not complete a full vaccination course are four times more likely to get moderate or severe symptoms compared to those those who have gotten a booster, said Ho Mei-Shang, a vaccine expert in Taiwan who has also worked for the U.S. Centers for Disease Control and Prevention, according to Central News Agency.

Most vulnerable in Taiwan’s outbreak this time are children and the elderly. The vaccination rate among people over 75 is 72.5%. However, only 59.1% in the same age group received a booster.

Society’s youngest are also not protected. Some schools have switched back to remote learning based on the number of positive cases each school is reporting. The island is opening up vaccine shots to children ages 6-11 next week.

A 2-year-old boy in New Taipei City died last week, the youngest victim of COVID-19 in Taiwan. His condition deteriorated rapidly after testing positive in a rare case.

Still, officials urged the public to not panic, saying that Taiwan was better prepared with vaccines and ways to ensure moderate and severe cases would get prompt attention.

“We want to tell the public, from the medical world, please rest assured,” said Chiu Tai-yuan, a lawmaker who also heads the Taiwan Medical Association. “Last year’s outbreak situation is not like the one we face today.” 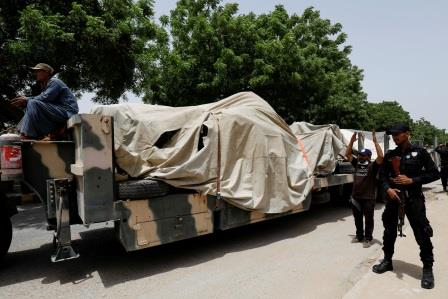 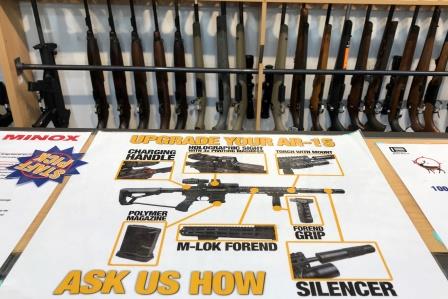 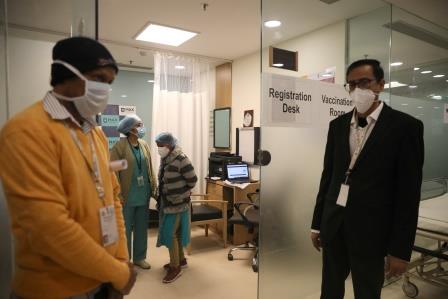