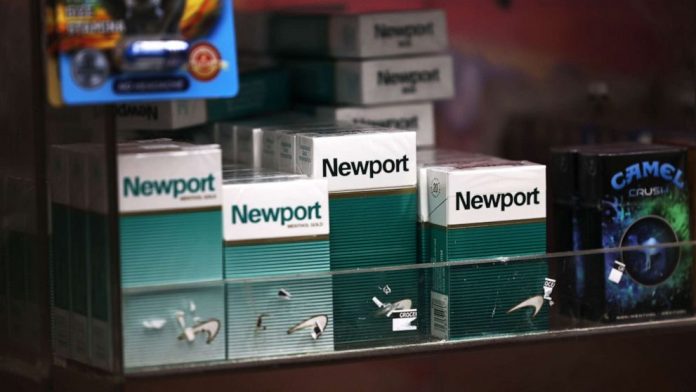 The Food and Drug Administration announced on Thursday a proposed ban on menthol cigarettes and all flavors in cigars, a move that could further drive down smoking rates in the U.S.

The FDA will solicit comments from the public before finalizing the rule, a process that could take years. But advocates say it’s a step in the right direction, pointing to one research model that estimated banning these flavors could lead to a 15% decline in tobacco use by 2026.

Smoking is the main cause of lung cancer, according to the Centers for Disease Control and Prevention. In the U.S., menthol cigarettes represent over a third of cigarette sales, with almost 19 million users. Black Americans have disproportionately high rates of menthol smoking, a consequence of years of racially targeted advertising.

In fact, 85% of Black smokers use menthol cigarettes compared to 30% of white smokers, according to the FDA. Moreover, other groups have been successfully targeted with various marketing strategies including young people, women, low-income and LGBTQ communities, according to Dr. Andrea Villanti, associate professor in the Department of Health Behavior, Society and Policy at Rutgers School of Public Health and deputy director of the Center for Tobacco studies.

Menthol added to cigarettes and cigars results in a cooling effect when inhaling smoke, said Villanti.

“It actually dampens any sort of respiratory response to smoke being an irritant. So it kind of makes the smoke go down easier,” she explained. “Especially for a young person or someone who hasn’t used the product before.”

She added, “[Menthol] helps people start, it makes it harder to quit.”

Menthol cigarette smokers, especially Black American smokers, are less likely to successfully quit smoking compared to non-menthol cigarette smokers, according to an FDA report. Robin Koval, CEO and president of Truth Initiative, a nonprofit public health organization committed to tobacco cessation, said nearly half of Black smokers would try to quit if there was a rule banning menthol.

Multiple countries and governing bodies, including the European Union, Canada, Brazil, Ethiopia, and Turkey, as well as some U.S. states and municipalities, including Massachusetts and Washington, D.C., already have menthol bans in effect.

Canada, which banned menthol cigarettes in 2017, is already seeing effects. Research led by a team at the University of Toronto found high levels of quitting behavior in menthol smokers, with 24% of daily menthol smokers quitting by one year and 12% by two years.

“The Canadian experience shows that removing menthol and other additives from cigarettes is certainly feasible,” said Dr. Michael Chaiton, associate professor in the Dalla Lana School of Public Health at the University of Toronto.

According to Chaiton, a U.S. ban is “likely to save hundreds of thousands of lives.”

But in the U.S., the menthol and other flavor ban won’t take effect overnight. The rule-making process and implementation of the ban could take up to several years, according to Kevin Schroth, an associate professor at the Rutgers University Center for Tobacco Studies.

During this time, education and good communication to the public will be important to “reduce misperceptions about the goal of the ban,” according to Villanti, as well as provide the resources for patients to quit.

“Tobacco companies are the target … not communities,” said Villanti.

Koval said a comprehensive ban that includes not only menthol cigarettes but flavored cigars as well would reduce “loophole” options in getting around the ban.

Because youth and Black Americans are the primary smokers of menthol and other flavors, a ban “has the potential to improve health equity,” said Villanti.

“Taking flavors off the market, overall, will prevent the initiation of another generation into becoming addicted to nicotine and lifelong customers of the tobacco industry,” Koval said. “Eliminating menthol cigarettes will have significant effects on health, especially for populations … who are most vulnerable: young people, people of color.” 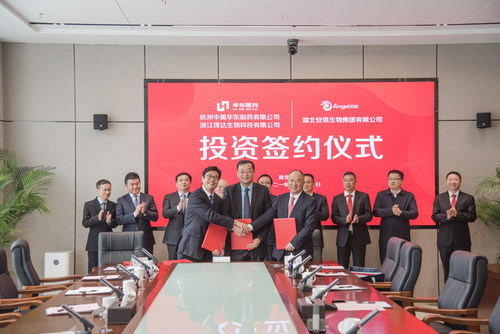 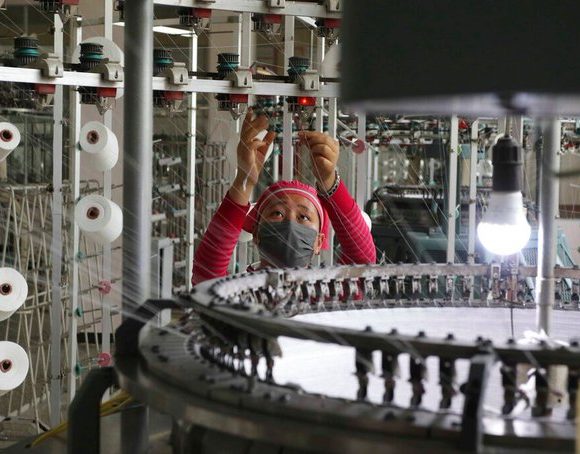 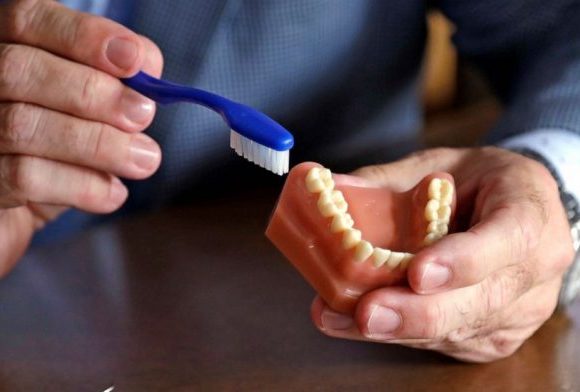