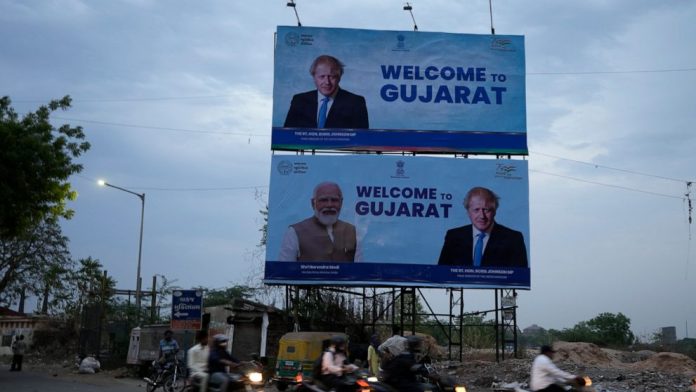 LONDON — British Prime Minister Boris Johnson is trying to set aside his political troubles and focus on economic ties and the war in Ukraine during a long-delayed official trip to India.

Johnson is due to visit the western state of Gujarat and meet Prime Minister Narendra Modi in New Delhi on the two-day trip that starts Thursday.

He hopes to strike new economic deals between Britain and its huge former colony, and to coax India away from Russia in response to the invasion of Ukraine.

Modi has called the situation in Ukraine “very worrying” and has appealed to both sides for peace. But India has stood back from international efforts to criticize President Vladimir Putin, abstaining when the U.N. General Assembly voted this month to suspend Russia from the Human Rights Council.

Modi has so far responded coolly to pressure from President Joe Biden and others to curb imports of Russian oil and gas.

India receives little of its oil from Russia, but has ramped up its purchases and bought 3 million barrels of crude last month, just as other democracies tried to isolate Putin with economic sanctions. India is also a major customer for Russian weapons, and recently bought advanced Russian air defense systems.

Johnson’s spokesman, Max Blain, said Britain would “work with other countries to provide alternative options for defense procurement and energy for India to diversify its supply chains away from Russia.”

But he stressed that the U.K. wouldn’t “lecture other democratically elected governments on what course of action was best for them.”

Britain is seeking to tighten ties with Asian nations as part of an “Indo-Pacific tilt” to its foreign policy following its departure from the European Union in 2020. Johnson hopes to nudge forward negotiations on a post-Brexit trade deal between Britain and India, one of the world’s fastest-growing economies.

Talks started in January, but the prime minister’s spokesman played down chances of a quick deal, saying “we don’t want to sacrifice quality for speed.”

The trip may also provide the British prime minister with a brief respite from a scandal over lockdown-breaching government parties during the coronavirus pandemic.

Johnson was fined by police last week for attending his own surprise birthday party in 10 Downing St. in June 2020, when people in Britain were barred from meeting with friends and family outside the home. It is one of a dozen gatherings in government buildings being investigating by police for possible lockdown breaches in a scandal that has become known as “partygate.”

On Tuesday, Johnson offered lawmakers in Parliament what he said was a ”wholehearted” apology, but insisted he didn’t knowingly break rules and brushed off calls to resign.

The trip means Johnson will miss an opposition-triggered vote Thursday in the House of Commons on whether he should be investigated for allegedly misleading Parliament when he denied violating any pandemic restrictions.

His trip to India was scheduled and canceled twice previously due to developments in the pandemic. 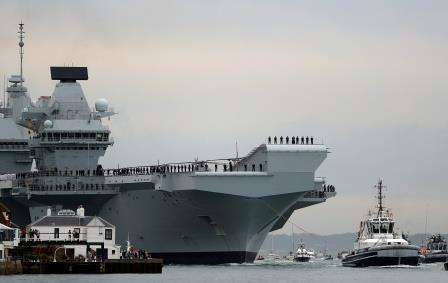 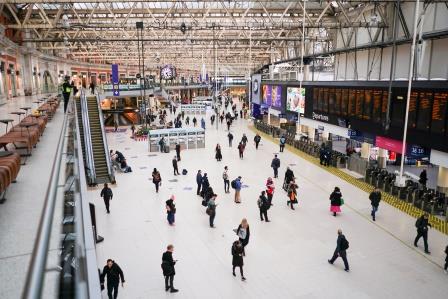 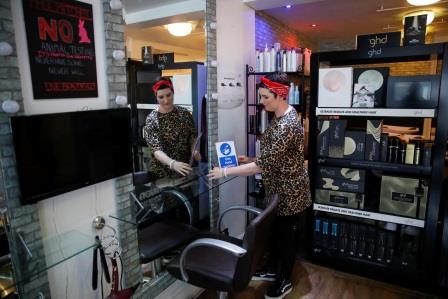