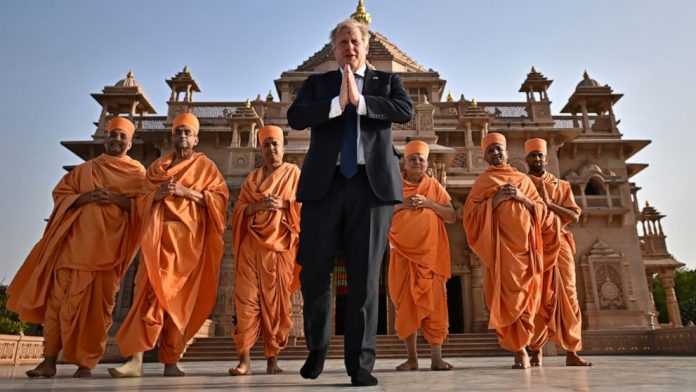 NEW DELHI — British Prime Minister Boris Johnson said Thursday he is seeking to deepen trade and defense ties during his visit to India, and will also bring up the situation in Ukraine during talks with his Indian counterpart.

Johnson landed in the western state of Gujarat on Thursday, kicking off a two-day visit that will see him meet Prime Minister Narendra Modi in New Delhi on Friday. The two countries are expected to announce new deals in defense, green energy and jobs, and complete a new trade agreement that is to be signed later this year.

Apart from discussing trade, Johnson is expected to encourage India to distance itself from Russia in response to the invasion of Ukraine.

Johnson said he was aware of the close ties that India and Russia have shared.

“We have to reflect that reality. But clearly, I’ll be talking about it to Narendra Modi,” he told reporters in Ahmedabad, where he landed.

Modi has called the situation in Ukraine “very worrying” and has appealed to both sides for peace. While India has condemned the killings of civilians in Ukraine, it has so far not criticized Russian President Vladimir Putin, and abstained when the U.N. General Assembly voted this month to suspend Russia from the Human Rights Council.

Modi has also responded coolly to pressure from U.S. President Joe Biden and others to curb imports of Russian oil and gas in response to the invasion.

India receives relatively little of its oil from Russia, but ramped up purchases recently because of discounted prices. India is also a major buyer of Russian weapons, and recently purchased advanced Russian air defense systems.

“I don’t think any time in my political lifetime has the living bridge between the U.K. and India really being so strong,” he said.

Johnson’s trip to India was scheduled and canceled twice previously due to the pandemic. 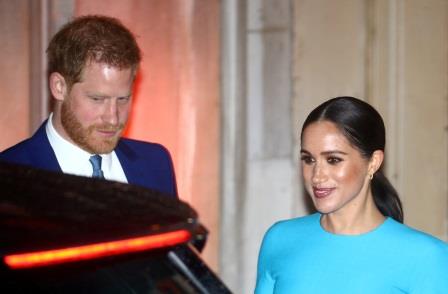 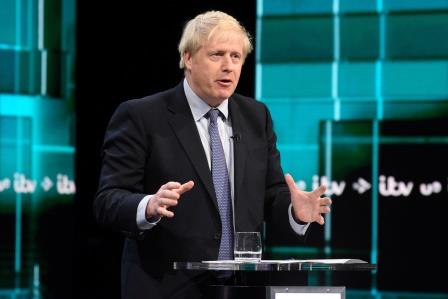 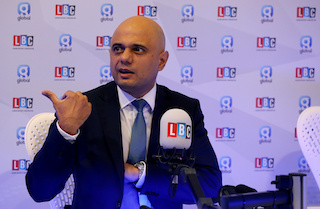 UK can leave the EU on Oct. 31 without a deal, Javid says