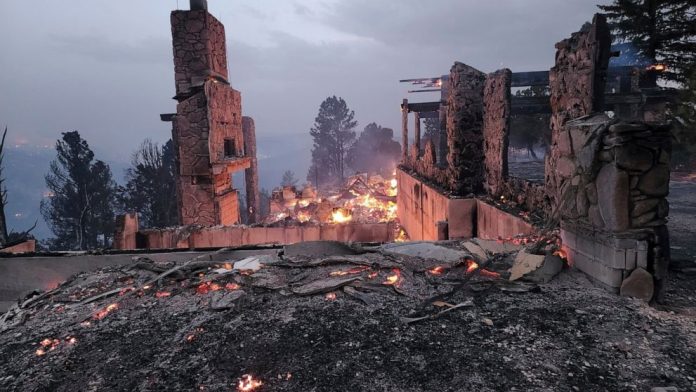 Firefighters took advantage of a brief break in the weather but gusty winds were expected to return Friday to southern New Mexico where a wildfire has claimed two lives and charred more than 200 homes.

The fire has forced the evacuation of about 5,000 people in the mountain community of Ruidoso, where the remains of a couple were found near a burned home as they tried to flee.

New Mexico State Police confirmed the blaze killed the two people after it started Tuesday from a windblown, downed power line. Their names have not been released.

Thousands of customers in the area remain without power, and Ruidoso schools have been closed until next week.

“We’ve had students who’ve lost their homes. We have to support them on Tuesday” when school resumes, said high school English teacher Sara Ames Brown. She said Thursday she was with students when they were evacuated by bus, with flames visible in the forest outside as they drove away.

Fire crews used a break in what had been a steady stream of relentless gusts to make headway against the flames on Thursday.

Incident Commander Dave Bales said the strategy was “attack while we can,” noting that winds were expected to pick up again Friday.

“We’re trying to keep this fire as small as possible, especially because it’s right in the community,” he said. “We’ve had a loss of a lot of structures so our crews are right there on the fire front going as direct as possible.”

The fire moved into a more densely populated area on Ruidoso’s northeastern side Wednesday afternoon, prompting more evacuations. Laura Rabon, a spokesperson for the Lincoln National Forest, interrupted a fire briefing and told people to get in their cars and leave after the flames jumped a road where crews were trying to hold the line.

Crews kept the flames from pushing further into the village on Wednesday, and Rabon said that progress continued Thursday as helicopters dropped water and ground crews secured lines on the east and south sides. They also put out hot spots in the neighborhoods where the flames raced through earlier this week.

The fire has torched an estimated 9 square miles (23 square kilometers) of forest and grass, and the strong winds that battered the area have left behind toppled trees and down power lines. Due to the power outage, the school district’s servers were down and email wasn’t working.

Six new large fires were reported Wednesday: three in Texas, two in Colorado and one in Oklahoma. In all, wildland firefighters and support personnel were trying to contain 11 large fires that have charred more than 40 square miles (103 square kilometers) in five states.

Hotter and drier weather coupled with decades of fire suppression have contributed to an increase in the number of acres burned by wildfires, fire scientists say. The problem is exacerbated by a more than 20-year Western megadrought that studies link to human-caused climate change.

Elsewhere in New Mexico, wildfires were burning northwest of Ruidoso, along the Rio Grande south of Albuquerque, in mountains northwest of the community of Las Vegas and in grasslands along the Pecos River near the town of Roswell. 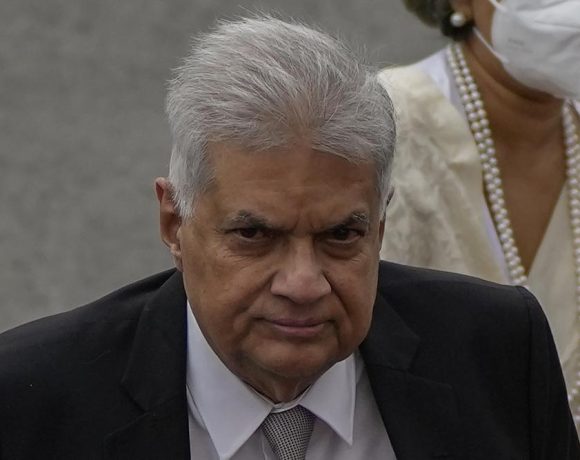 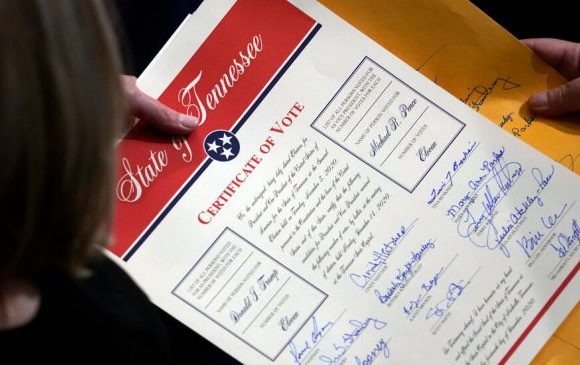 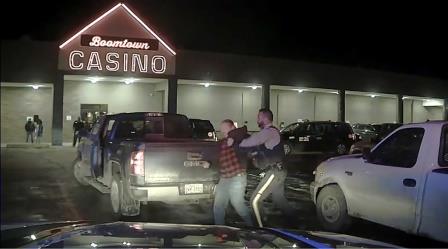