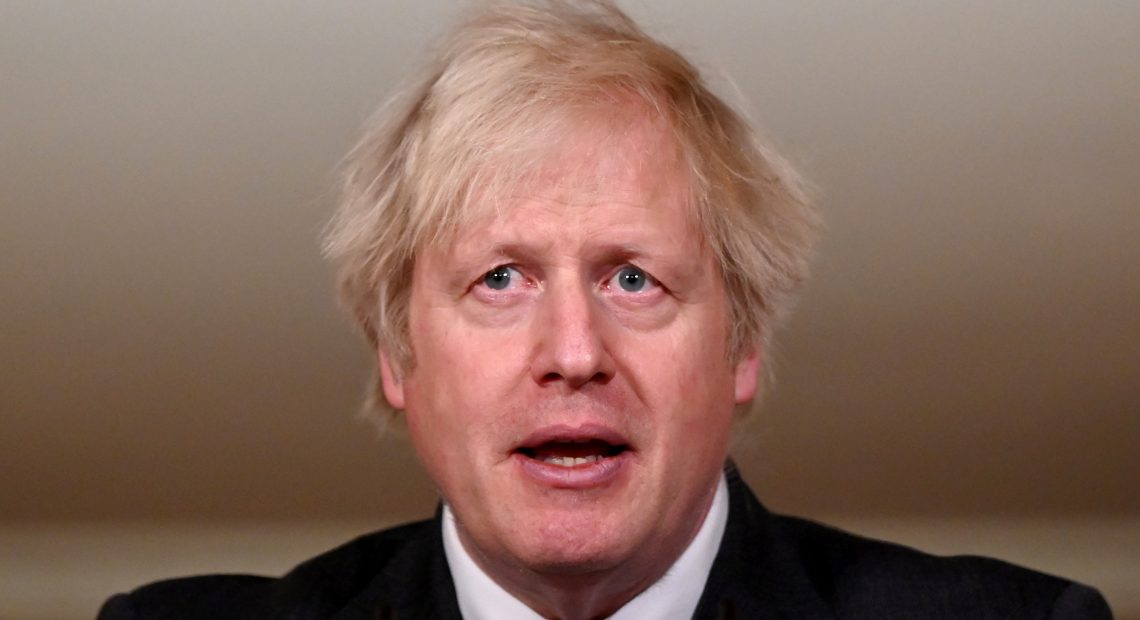 London (UK) – Ukraine claims to have retaken the entire region surrounding the city after Russia withdrew from important towns.

The UK prime minister noted the “immense misery” being inflicted on civilians while speaking with Ukraine’s president, according to Downing Street.

The Ukrainian president delivered an update on the moves toward peace discussions over the phone with Prime Minister David Cameron, and welcomed “more UK support in these diplomatic efforts,” according to Downing Street.

As Moscow’s forces retreat, evidence of civilian killings is mounting. In Bucha, at least 20 dead men’s bodies in civilian clothes were found in a street.

A Downing Street spokesperson said Mr Johnson “congratulated Ukraine’s brave armed forces” for their success in pushing back the Russian army in some areas.

Both leaders agreed on the importance of “continuing to ratchet up sanctions to increase the economic pressure” on Russian President Vladimir Putin, as long as Russian troops remained on Ukrainian territory.

Mr Johnson also updated Mr Zelensky on the progress made at a military donor conference and “committed to continue to step up defensive support”, the spokesperson added.

Writing on Twitter, Mr Zelensky described the UK as a “powerful ally” and added: “We look forward to the donors’ conference for Ukraine.” 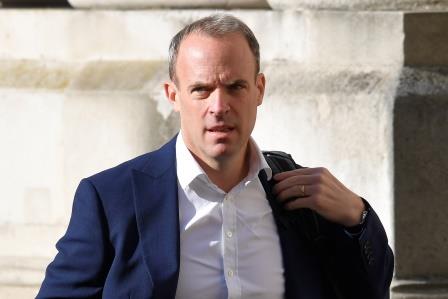 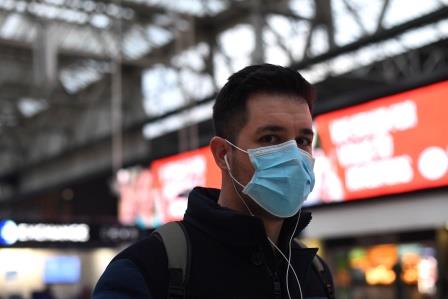 Coronavirus death toll in the UK rises to 71 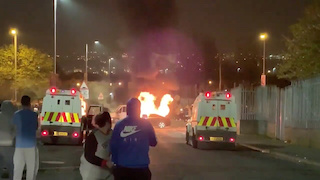