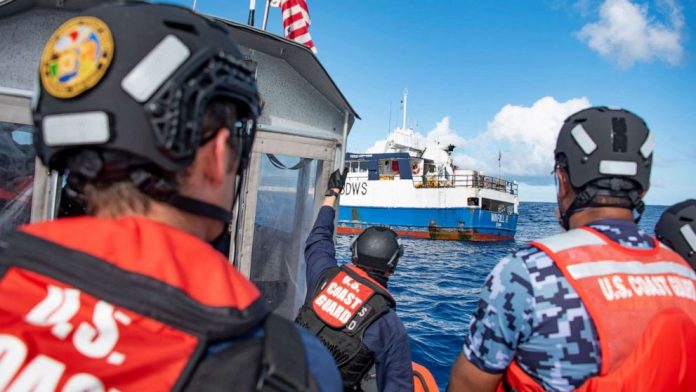 One crew member is dead and two were rescued after a Navy aircraft crashed off the Virginia coast Wednesday, according to the U.S. Navy.

The E-2D Hawkeye, which was assigned to an East Coast Airborne Command and Control Squadron, crashed at 7:30 p.m. Wednesday in the vicinity of Wallops Island and Chincoteague, Virginia, officials said.

Two crew members were rescued by U.S. Coast Guard search and are being treated for non-life-threatening injuries. The third crew member was found dead on the aircraft, the Navy said.

The Navy said the name of the crew member killed would be released once next of kin are notified.

The cause of the crash is not known at this time.

U.S. Rep. Elaine Luria, D-Va., tweeted that she is monitoring the situation.

“I’m keeping our naval aviators, their families, and our first responders in my thoughts and prayers tonight as rescue and recovery efforts continue,” Luria said. 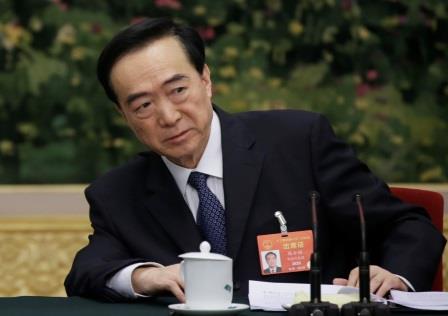 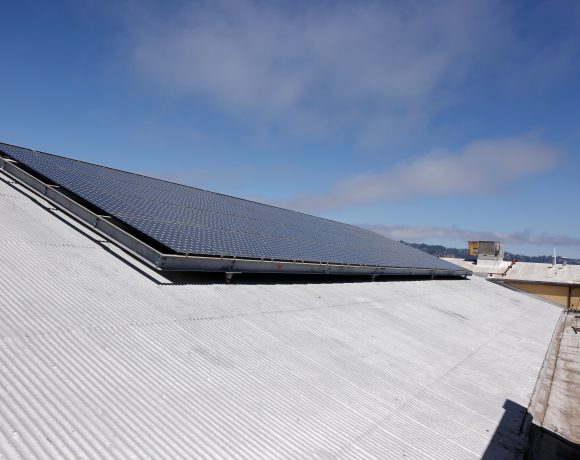 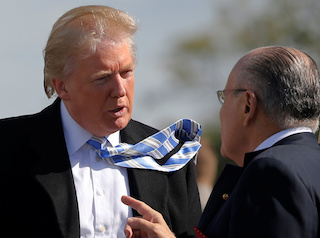