Major opposition figures not among those given back Bahraini citizenship 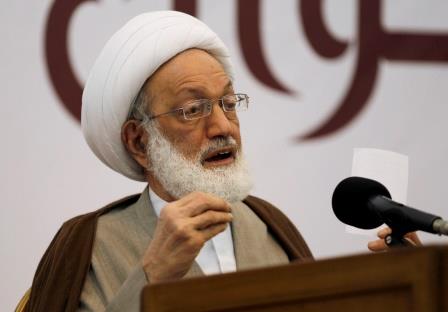 (Reuters) – Major opposition and activist figures who were stripped of Bahraini citizenship are not among hundreds of people whose nationality will be restored under an amnesty announced last week, a Reuters review of the list shows.

Bahrain, which hosts the U.S. Navy’s fleet in the region, was the only Gulf Arab state to have experienced major unrest during the 2011 “Arab Spring” of regional protests, which it quashed with the help of Saudi Arabia.

The country has a majority Shi’ite Muslim population and a Sunni ruling family. It has seen periodic clashes between protesters and security forces, who have been targeted by several bomb attacks.

The government denies repressing the opposition and says it is protecting national security from groups it calls terrorists backed by Iran.

Since the protests it has prosecuted hundreds of activists in mass trials, banned the main opposition groups and revoked citizenship from around 1,000 nationals.

Bahrain’s Interior Ministry on Saturday issued a list of 551 people regaining citizenship under a decree from King Hamad bin Isa Al Khalifa, which a government spokesperson said aimed to give them “an opportunity to rehabilitate themselves”.

The spokesperson said the government has begun the process of reinstatement for those on the list, adding that “court decisions to revoke citizenship are taken to ensure safety and security throughout Bahrain”.

Those identified were mainly from Shi’ite Muslim families, activists told Reuters. But prominent figures such as Isa Qassim, the spiritual leader of the kingdom’s Shi’ite Muslim majority, were not on the list.

Qassim’s citizenship was revoked in 2016. The government subsequently allowed him to travel to Britain for medical care, and he moved from there to Iran.

Most of the country’s leading opposition figures and rights activists are imprisoned or have fled abroad.

The Britain-based activist group the Bahrain Institute for Rights and Democracy (BIRD) said Bahrain has stripped at least 990 people of their citizenship since 2012.

“Since amendments to the anti-terror law were passed in 2014, the use of revocation of citizenship has increased dramatically, in many cases targeting journalists, human rights defenders and critics of the government,” BIRD’s director Sayed Ahmed al-Wadaei told Reuters on Sunday. A prominent activist, he was stripped of his citizenship in 2015.

Reuters spoke to one person on the list who had previously been jailed for membership of a terrorist group and possession of weapons, and who for safety reasons asked not to be identified.

The person’s family was called on Tuesday and told to collect the person’s passport, which had been confiscated by authorities. The passport had, however, expired and the individual is awaiting government approval to renew it.

Some of those to whom citizenship was returned remain in jail. 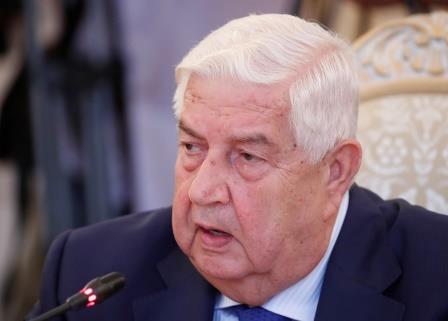 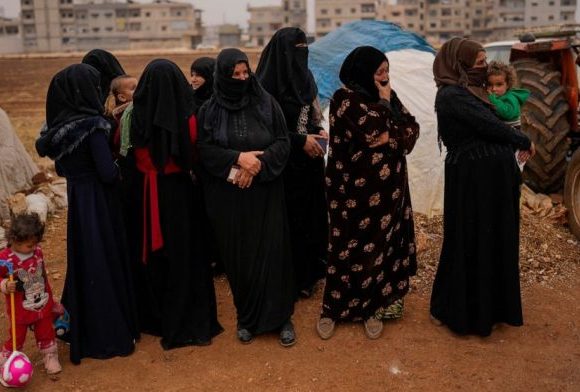 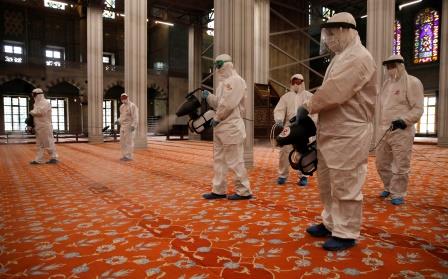