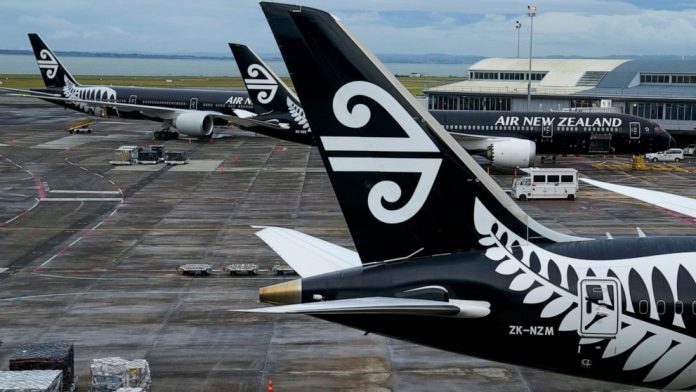 WELLINGTON, New Zealand — New Zealand’s flagship airline said Wednesday it has started selling tickets for direct flights to and from New York, a new route that will take more than 17 hours southbound and be among the longest nonstop flights in the world.

Air New Zealand had intended to start the route from Auckland to John F. Kennedy International Airport in 2020 but then the pandemic hit. The first flights will now begin in September.

For two years, the South Pacific nation imposed some of the world’s toughest border restrictions. But the government announced earlier this month that it would reopen to tourists from the U.S. and many other countries by May 1 as the pandemic threat receded.

“I think there’s a bunch of people on the east coast of America who are going to love the opportunity to come here direct,” he said.

Foran said that things like the war in Ukraine and the zero-COVID policy in China had made Europe and Asia less desirable destinations.

“You’ve gone through a pretty tough couple of years in the U.S. and here’s a brand new destination,” he said. “You turn up at JFK, you catch the plane at 9 o’clock at night and you land at 8 o’clock in the morning in New Zealand.”

Flights on the Boeing 787-9 Dreamliner are scheduled to last 16 hours northbound, helped slightly by the prevailing winds, and 17-and-a-half hours southbound. Time differences can help make it seem more like an overnight flight — albeit a long night — coming into New Zealand.

The Mayo Clinic lists long periods of uninterrupted sitting, including on flights, as a risk factor for developing deep vein thrombosis, or blood clots, that usually occur in people’s legs.

Foran said there was no evidence that flights of 16 or 17 hours posed any extra health risks and that passengers would be able to get up and do some light exercise as required. He said the airline was looking at lots of ways to improve the flying experience for passengers. 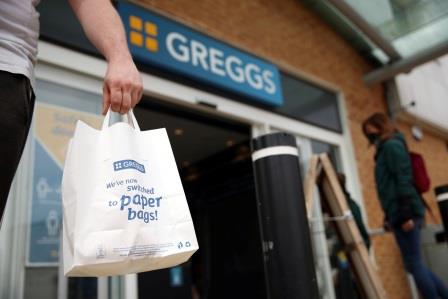 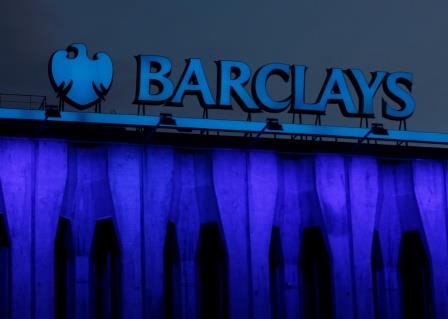 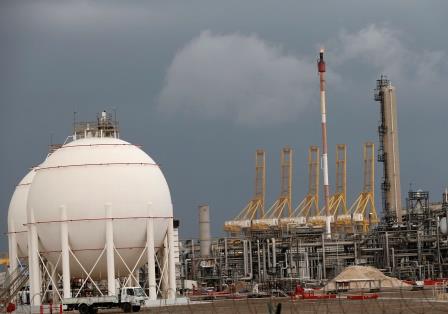