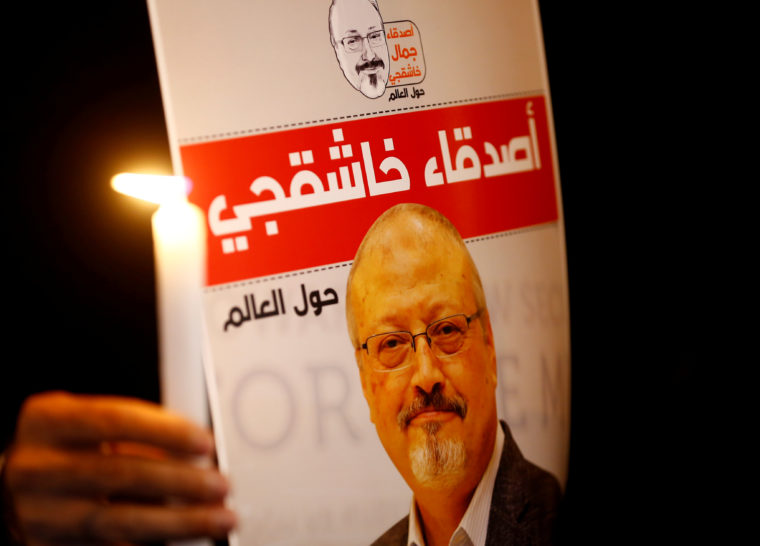 RIYADH (Reuters) – The United States imposed economic sanctions on 17 Saudi officials on Thursday for their role in the killing of Saudi journalist Jamal Khashoggi, as Saudi Arabia’s public prosecutor sought the death penalty for five suspects in the murder.

The U.S. Treasury Department sanctions were the first concrete response by the Trump administration to Khashoggi’s death in the Saudi consulate in Turkey in October.

Among those sanctioned were Saud al-Qahtani, who has been removed from his position as a top aide to the powerful Crown Prince Mohammed bin Salman, as well as the Saudi Consul General Mohammad al-Otaibi and members of a 15-person team Turkey has identified as being involved.

The measure was unusual for Washington, which rarely imposes sanctions on Saudi nationals. The sanctions do not target the Riyadh government, an important U.S. security and economic ally.

It also allows the administration to stop short of action that might affect lucrative U.S. arms deals with Saudi Arabia that President Donald Trump has vowed to preserve.

The sanctions limit access to the U.S. financial system and freeze people’s assets. They will be implemented under an act which targets perpetrators of serious human rights abuses and corruption.

“These individuals who targeted and brutally killed a journalist who resided and worked in the United States must face consequences for their actions,” Treasury Secretary Steve Mnuchin said in a statement.

Canada, which had a major diplomatic dispute with Saudi Arabia this year over human rights, welcomed the U.S. sanctions and said it was weighing similar action.

The U.S. government did not impose sanctions on Saudi officials over the Sept. 11, 2001, attacks on the United States, in which 15 of the 19 hijackers were from the kingdom.

A U.S. government commission found no evidence that Saudi Arabia directly funded al Qaeda, which carried out the attacks on New York and Washington. The panel, however, left open whether individual Saudi officials might have.

Khashoggi, a royal insider turned critic of Saudi policy, was killed in the Saudi consulate in Istanbul on Oct. 2. He was a U.S. resident and columnist for The Washington Post and his killing has provoked a political crisis in Saudi Arabia as well as friction with Western allies.

Some members of the U.S. Congress said that even with the sanctions the administration has not been tough enough, specifically in regard to the Saudi crown prince.

Democratic Senator Ben Cardin said: “I remain concerned that the administration is enabling the Kingdom of Saudi Arabia in its effort to protect Crown Prince Mohammed bin Salman from accountability.”

Later on Thursday, senators from both U.S. parties introduced legislation that, if it became law, would suspend weapon sales to Saudi Arabia as punishment for Khashoggi’s death and for its role in Yemen’s devastating civil war.

Riyadh initially denied any knowledge of Khashoggi’s disappearance, then offered contradictory explanations including that he was killed in a rogue operation.

Without naming them, Shalaan said the Saudi prosecutor had requested the death penalty for five people “charged with ordering and committing the crime, and for the appropriate sentences for the other indicted individuals”. He said 11 of 21 suspects have been indicted and will be referred to court.

Shalaan said Prince Mohammed, Saudi Arabia’s de facto ruler, knew nothing of the operation, in which Khashoggi’s body was dismembered, removed from the building and handed over to an unidentified “local cooperator.”

Turkish President Tayyip Erdogan has said the order for the operation came from the highest level of Saudi leadership but probably not King Salman, putting the spotlight instead on his 33-year-old heir.

Turkey wants the 15-man team that it says killed Khashoggi to be tried there. Trump has suggested ultimate responsibility lies with the prince.

Shalaan said Khashoggi was murdered after “negotiations” for his return to the kingdom failed. When asked why such a large team capable of poisoning and dismembering a body was used for a supposed extraction, Shalaan said the lead negotiator had surveyed the consulate before Khashoggi entered and decided it was unfeasible to remove him, so instead they killed him.

Among others cited in Thursday’s U.S. Treasury announcement are General Maher Mutreb, an aide to Qahtani who has appeared in photographs with Prince Mohammed on official visits this year to the United States and Europe.

The Treasury Department did not immediately respond to a request for an explanation of why they were not included.

“It’s a step in the right direction. It is an initial investigation finding. It is important that those steps continue to be taken for a full accountability. We will continue to work diligently to ascertain the facts,” she told a news briefing.

Some details provided by the Saudi prosecutor on Thursday again contradicted previous versions, none of which mentioned a drug-induced death and one of which called the killing premeditated based on information provided by Turkey.

Turkey says it has recordings related to the killing which it shared with Western allies. One Turkish official told Reuters that officials who heard the recordings, which include Khashoggi’s killing and conversations leading up to the operation, were horrified but their countries had done nothing. 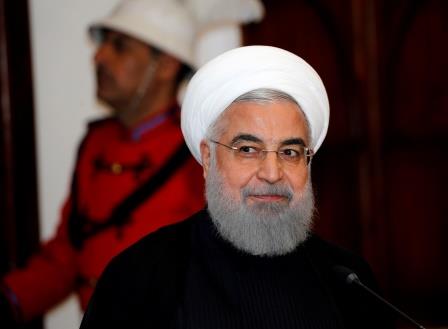 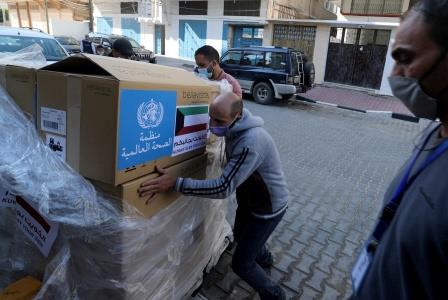 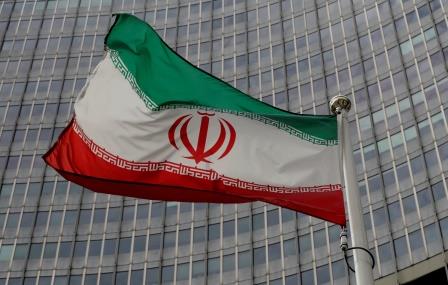