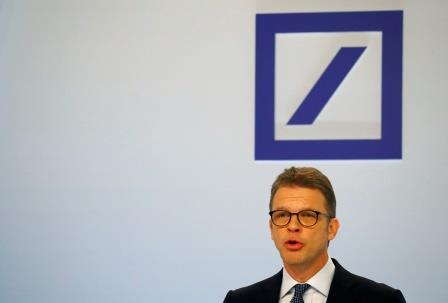 FRANKFURT (Reuters) – Within hours of the collapse of merger talks with Commerzbank, Christian Sewing scrambled to convince investors and employees that Deutsche Bank can stand on its own two feet.

The Deutsche Bank chief executive told staff, many of whom opposed a merger because of significant job losses, that while he had not been “sceptical” about the Commerzbank talks, he was cautious about the chances of success from the start.

And another top Deutsche Bank executive said on Friday that it had been Commerzbank that initiated the talks, suggesting there was no desperation on their part for a deal.

Commerzbank denied that version of events, ending the apparent truce between the normally highly competitive cross-town Frankfurt rivals over the past six weeks.

German hopes of creating a national banking champion able to challenge global competitors were finally dashed on Thursday when Deutsche Bank and Commerzbank ended their talks due to the risks of doing a deal, restructuring costs and capital demands.

For Sewing, the failure to clinch a deal has left the 49-year-old chief executive of Germany’s largest bank, who took over just over a year ago, with his back to the wall.

Credit ratings agency Standard &amp; Poor’s, which downgraded Deutsche Bank last year, said on Friday that Deutsche Bank “will remain under strain”, adding that it “seems to have acknowledged the need to adjust its strategy”.

Under Sewing, a new leadership has tried to revive Deutsche Bank’s fortunes, but it has faced money laundering allegations and failed stress tests, as well as ratings downgrades.

At the heart of the debate over its future is whether it should focus its business on Germany and draw a line under its costly global ambitions to take on Wall Street’s big guns.

Without a deal, Deutsche Bank now finds itself back at the mercy of equity and debt markets, with UBS analysts warning that in a “stress scenario” it could again “be forced into a ‘debt-driven capital increase’ even with solid capital ratios”.

Sewing, along with many analysts, believes Deutsche Bank can go it alone in the short-term, but will be counting on a turnaround in market conditions to do so in the long-run given its dependence on volatile investment bank earnings.

“To reach our return objective, we also need to see a revenue recovery in our more market-sensitive business,” Sewing said on Friday after reporting results.

“These revenues are available to us in better market conditions given our leading positions in many of these businesses, but we need to capture them,” he added.

Revenue at Deutsche Bank’s bond trading division fell 19 percent in the first quarter, it said on Friday, underscoring weakness at its investment bank.

If those earnings do not improve, Berlin’s desire to keep its biggest bank out of foreign hands may start to wane. 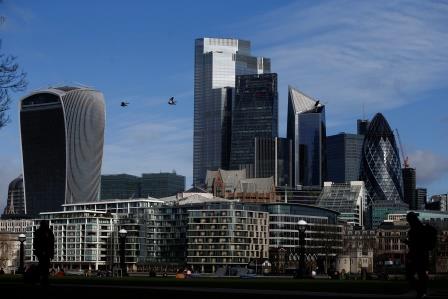 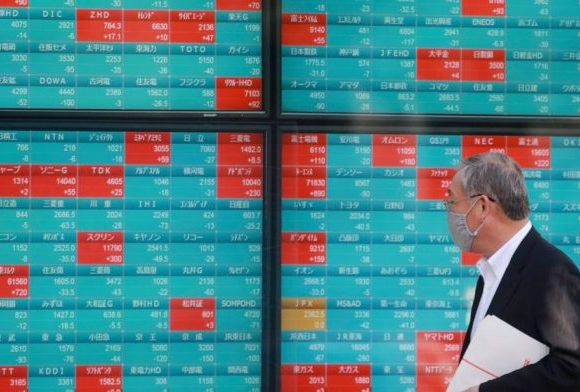 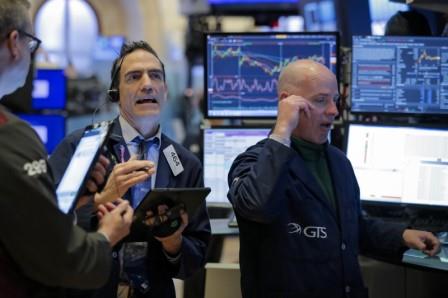