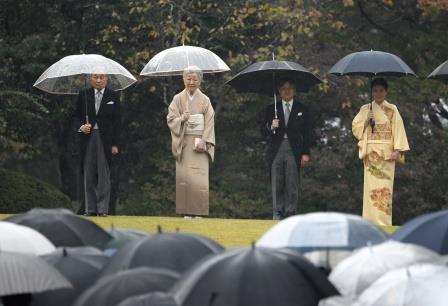 (Reuters) – Japan’s Crown Prince Naruhito and his wife, Masako, represent a lot of firsts for an imperial couple: university-educated, multilingual and with years of experience living overseas, during which Naruhito even did his own laundry.

As they prepare to carve out identities as Japan’s emperor and empress, hopes are high they will make the office both more international and more in touch with the lives of ordinary Japanese.

“I think there’s opportunities for this newest generation of imperial family members to embrace causes that push the envelope a little,” said Shihoko Goto, an analyst at the Wilson Centre, citing the 55-year-old Masako’s experience as a diplomat.

“They have a unique background and they have the interest, I believe, and they should have the skill sets to be more engaged,” she added, noting how far the family has come from World War Two, when Emperor Hirohito was considered a god.

Emperor Akihito and Empress Michiko reached out to ordinary people, especially to comfort them after disasters. Akihito’s abdication, the first in nearly 200 years, sparked discussion about whether that was the correct way to approach the role.

“There were clearly two views. One, that, like Akihito, the emperor must be active and interact with people, and the other, that all he needs to do is pray,” said an ex-royal household agency official. “But considering the future, I don’t think we have both options. An emperor who simply exists would not gain the trust and empathy of the people.”

Though Naruhito, 59, intends to carry on his parents’ work, he also says the monarchy needs to adapt. Observers said that could mean speaking up and reaching out more, leveraging the family’s value as part of Japan’s identity.

“Given these times, the imperial family should use things like social networking to express their opinions to a certain degree,” said Rika Kayama, a psychiatrist and author of a book on the imperial women.

“If not words, then photos on Instagram,” she added, noting Naruhito has posed for selfies with bystanders overseas and Masako in particular may have things she wants to express.

Masako’s long struggle with what palace officials term an “adjustment disorder” is on everybody’s mind, especially because it kept her out of the public eye for roughly a decade. By contrast, Michiko is often termed “flawless” in her dedication.

“When Masako visits disaster victims, they’ll feel she’s gone through hard times, like them,” said Hideya Kawanishi, assistant history professor at Nagoya University. “More than the sense of gratitude they have with Empress Michiko, it’ll be a sense of empathy. She’ll seem closer.”

Masako’s frequent expressions in birthday messages of concern for impoverished or troubled children suggest those are likely to be causes she will pursue.

Naruhito, who studied medieval river transport, is interested in water issues and conservation, and has hinted he may take up climate change as well.

“It plays to his interests, also the national interest, and a cross-border interest too. There are many issues like that … they have a unique platform they could really use,” Goto said.

“Things like the environment, or reaching across borders for greater understanding and dialogue at a time when the world is becoming myopic and insular.”

Patience will be needed in change-averse Japan, however.

“Even the current emperor and empress came in for lots of criticism at the start – for example, when Michiko got on her knees to console people and took their hands, she was criticised for ‘damaging the authority of the Emperor,'” Kawanishi said.

“So they’ll move gradually to put their imprint on things. They’ll change something, wait, then change again.” 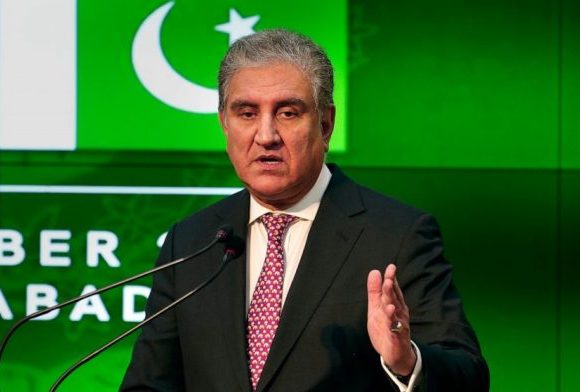 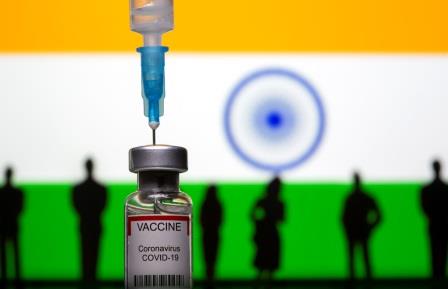 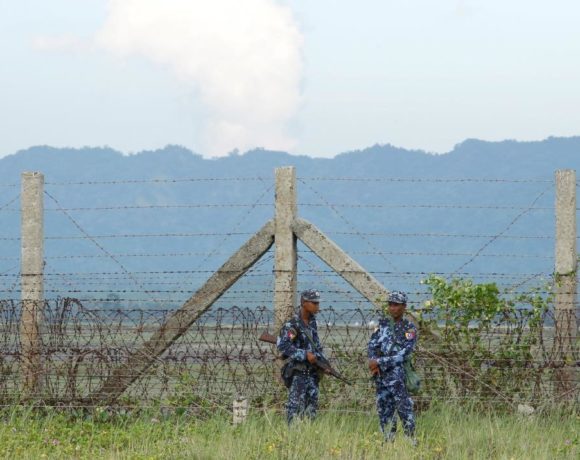