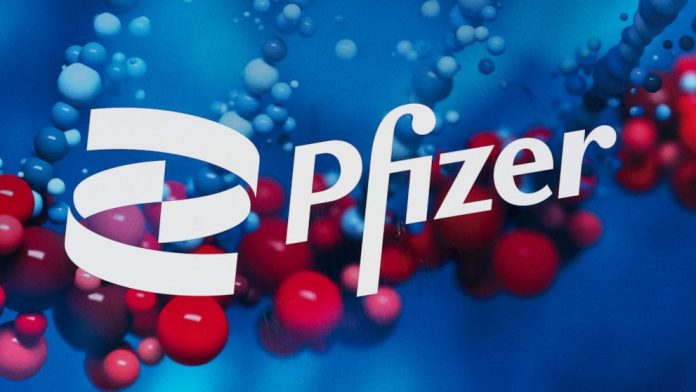 The Medicines Patent Pool said in a statement that agreements signed with 35 companies should help make Pfizer’s antiviral nirmatrelvir, or Paxlovoid, available to more than half of the world’s population.

Generic drugmakers across a dozen countries in Asia, the Caribbean, the Middle East and Eastern Europe will begin producing either the raw ingredients for the Pfizer drug or the pill itself. Among the companies offered a license was one in Ukraine, which has not yet been able to confirm it can participate.

“This will make an enormous difference for countries.” said Charles Gore, executive director of the Medicines Patent Pool. He said the availability of the Pfizer drug in some of the world’s poorest countries is especially critical. “They have been at the back of the queue for vaccines, so having a treatment like this in the armory will be absolutely critical to prevent deaths.”

Gore estimated that some of the generic companies might be ready to submit their drugs for regulatory approval later this year, with some supplies available in 2023.

Pfizer’s drug has been found to cut the risk of hospitalization or death in people at risk of severe COVID-19 by up to 90%; it is also thought to be effective against the omicron variant because it does not target the coronavirus’ spike protein, where most of the worrying mutations are.

Many health experts welcomed the deal, but pointed out that gaps remain. Some countries that have suffered devastating COVID-19 outbreaks, like Brazil, for example, are excluded from the deal. Under the terms of the agreements, Brazilian companies can manufacture the Pfizer pill, but the generic version will not be available for sale there.

Pfizer will not receive royalties from the sale of its drug by the generic companies as long as the coronavirus pandemic remains classified as a global health emergency by the World Health Organization.

In January, the Medicines Patent Pool announced a similar deal with Merck, when it signed deals with more than two dozen companies licensed to make their COVID pill, molnupiravir.

None of the companies that make COVID-19 vaccines have so far agreed to work with the group to allow other manufacturers to make their shots. 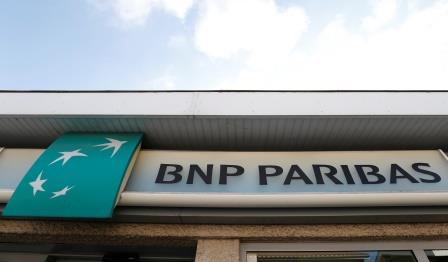 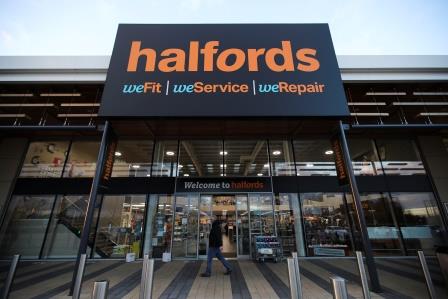 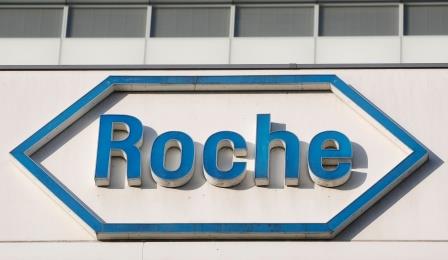