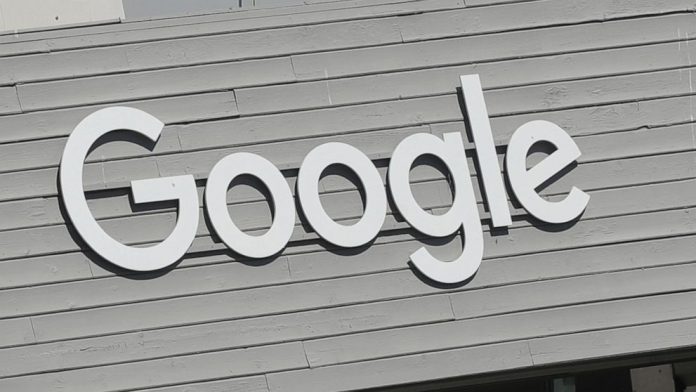 SILVER SPRING, Md. — Google is fortifying its cloud services with a $5.4 billion acquisition of the cyber security firm Mandiant, the companies announced Tuesday.

The acquisition is the first of many that analysts foresee in the cyber security sector following Russia’s invasion of Ukraine. Analysts and government officials have said they expect a wave of cyberattacks from Russia and others as geopolitical tensions rise.

“In a massive growth backdrop for cyber security and further tailwinds seen during this Ukraine invasion from Russia bad actors/nation state attacks, we believe today’s deal is the tip of the iceberg to a massive phase of consolidation potentially ahead for the cloud space,” Wedbush analyst Dan Ives wrote Tuesday.

Google, a subsidiary of Mountain View, California-based Alphabet Inc., will pay $23 per Mandiant share in all-cash deal expected to close this year. The price represents a 57% premium on Mandiant’s share price in early February, when speculation about a deal between the companies first surfaced.

Mandiant, based in Reston, Virginia, and its 5,300 employees will join Google Cloud as soon as the transaction closes.

“The Mandiant brand is synonymous with unmatched insights for organizations seeking to keep themselves secure in a constantly changing environment,” said Google Cloud CEO Thomas Kurian. “This is an opportunity to deliver an end-to-end security operations suite and extend one of the best consulting organizations in the world.” 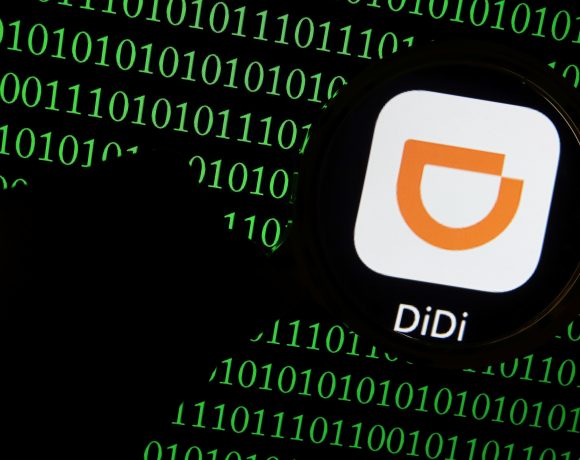 Here is China going to clampdown on Didi and data security 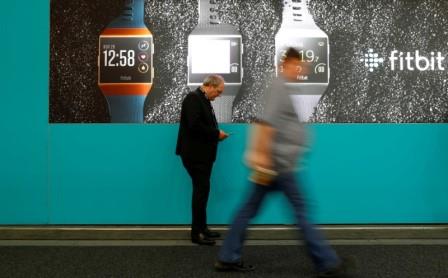 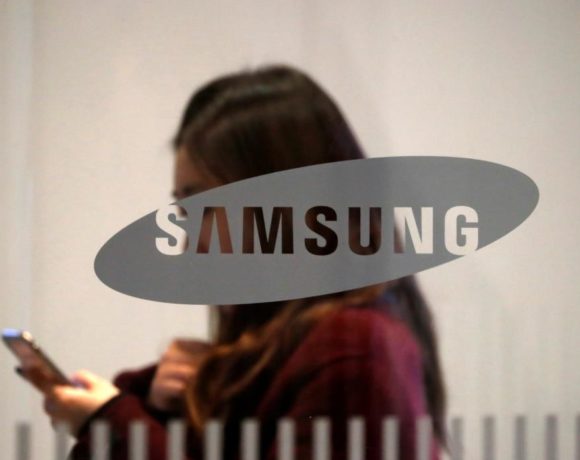