French weapons not used against civilians in Yemen – minister 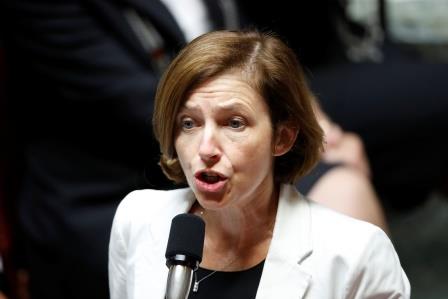 Investigative website Disclose reported this week that French arms, including tanks and laser-guided missile systems sold to Saudi Arabia and the United Arab Emirates, were being used in the Yemeni war against civilians.

“To my knowledge, French weapons are not being used in any offensive in the war in Yemen. I do not have any evidence that would lead me to believe that French arms are behind the origins of civilian victims in Yemen,” Parly said. 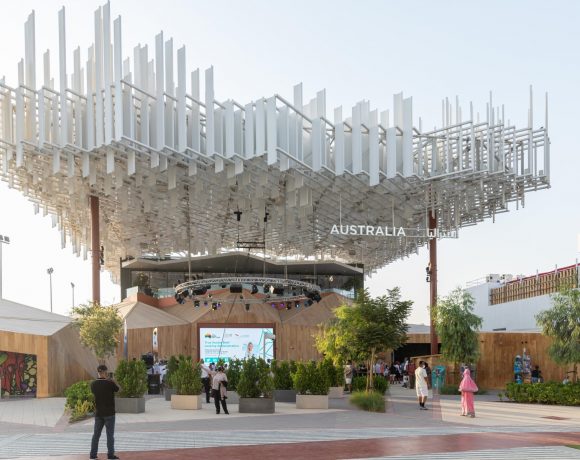 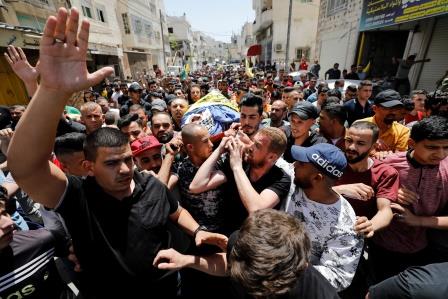 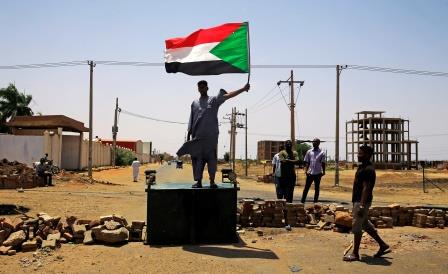