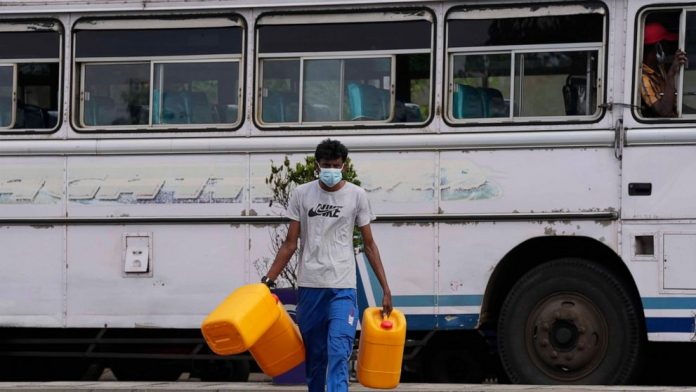 COLOMBO, Sri Lanka — Sri Lanka’s already dire economic crisis has deepened as oil prices hover near $110 a barrel. Vehicles are stranded with empty tanks, power cuts are depriving students of study time for exams and shopping mall air conditioners are being switched off to conserve energy.

The South Asian island nation already was so short of hard currency that authorities had restricted imports of cars and fertilizer. It’s now having to scrape into dwindling reserves to pay for ever more costly oil needed to keep the economy running.

Authorities have announced countrywide power cuts extending up to 7 1/2 hours a day because they can’t supply enough fuel to power stations. Hydro power, the other energy mainstay, often runs short during the dry season. It will only end with monsoonal rains that usually begin in May.

“We can’t find diesel, naphtha and furnace oil, all three kinds and therefore we have been compelled to go for such an extended power cut,” Sri Lanka’s Public Utilities Commission Chairman Janaka Ratnayake told reporters.

Bus services vital for many workers are also in trouble, unable to find diesel and sometimes stranding passengers mid-route.

Ravindra Mendis, owner of seven passenger buses, said four are idled for now due to the fuel crisis.

“This diesel shortage is a severe hardship,” Mendis said as he waited patiently to buy fuel at a station in Gampaha town, 24 kilometers (15 miles) north of the capital, Colombo.

”We are losing revenue and time, since we have to spend hours waiting in long lines to buy diesel,” he said.

The higher oil prices are just an extra burden in what really is a foreign exchange crunch, said Energy Minister Udaya Gammanpila. He said stations also are rationing fuel to stop people from stockpiling diesel at home for their vehicles and power generators.

Sri Lanka is struggling to pay back foreign loans for infrastructure projects that are not making money. A $1 billion repayment is due in July on foreign debt obligations of $7 billion this year.

With dollar reserves running short, banks are unwilling to open lines of credit for imports even of essentials like milk powder, medicine and fuel.

“There are ships waiting for payment before they will unload fuel. Because of this delay limited stocks are being released to the market and fueling stations are limiting sales,” Gammanpila said.

“The crisis we have in our country is not one of fuel or power generation. It’s a foreign exchange crisis,” he told a news conference.

A $1 billion line of credit expected from India may ease things somewhat, but the fighting in Ukraine threatens to hit another important source of foreign exchange: tourists from both Ukraine and Russia.

Both countries are important markets for Sri Lankan tea and tourism, said Ranga Kalansooriya, a political and international affairs analyst.

“We have already jumped into the fire from the frying pan and where we will be next we don’t know, ” Kalansooriya said.

It’s a big worry as costs rise for most businesses, said Shiran Fernando, chief economist at the Ceylon Chamber of Commerce, a collection of trade and industrial associations in Sri Lanka.

Leading malls featuring big fashion brands are having to switch off air conditioners despite the hot, humid weather because they lack the diesel to keep their generators running.

But the inconvenience of shopping in tropical heat palls compared with farmers afraid their harvests will be scant due to a lack of fertilizer. And the fuel shortages are eating into study time for kids who already have had their studies interrupted over the past two years due to the pandemic.

Viyara Fernando, who is preparing for important final examinations, already was having to do her classes online.

“I’m a night owl and I do my studies in the night and whenever I am awake. But now I wake up at 3 a.m. every day because of power cuts,” she said. 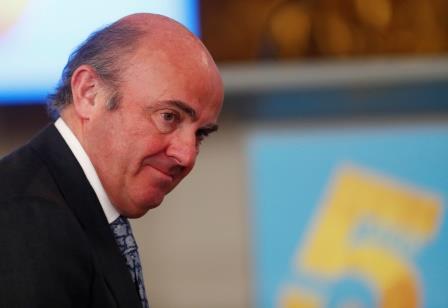 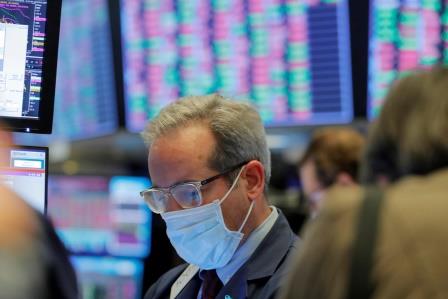 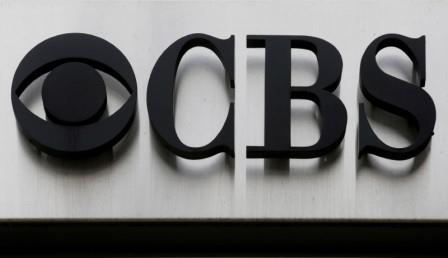