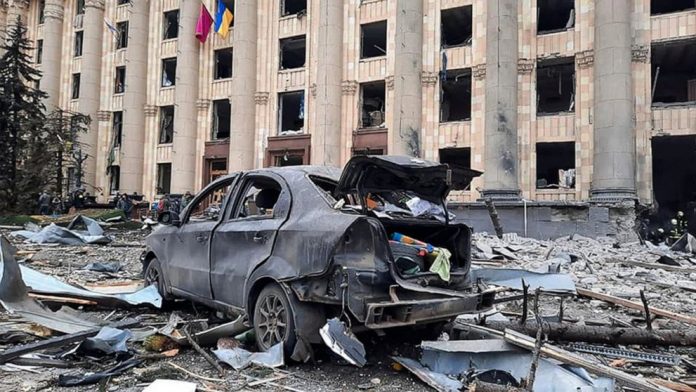 Associated Press journalists around Ukraine and beyond are documenting military activity during Russia’s invasion. With disinformation rife and social media amplifying military claims and counterclaims, determining exactly what is happening is difficult. Here’s a look at what could be confirmed Tuesday as Russia’s military assault on Ukraine was in its sixth day.

— Russian shelling continued to hit civilian targets in Ukraine’s second-largest city, Kharkiv. In video verified by the AP, explosions burst one after the other through a residential area of the city.

— Hospital workers transferred a Kharkiv maternity ward to a bomb shelter. Amid makeshift electrical sockets and mattresses piled up against the walls, pregnant women paced the crowded space, accompanied by the cries of dozens of newborns.

— Flames shot up from a military base northeast of Ukraine’s capital, Kyiv, in the suburb of Brovary, according to footage shot from a car driving past that was verified by the AP. Associated Press photos showed wounded men being treated at a hospital in Brovary.

— In Moscow, people lined up to withdraw cash as sanctions imposed by Western countries threatened to drive up prices and reduce the standard of living for millions of ordinary Russians.

— A convoy of armored Russian vehicles, tanks, artillery and support was 25 kilometers (17 miles) from the center of Kyiv early Tuesday morning and stretched about 65 kilometers (40 miles), according to satellite imagery from Maxar Technologies. A U.S. defense official told the AP later in the day the convoy’s movements appeared to be paused. The official spoke on the condition of anonymity because they weren’t authorized to speak publicly.

— Ukrainian authorities say Russian forces have blocked a major port on the Black Sea. Ihor Kolyhayev, the mayor of the port of Kherson located on the estuary of the Dnieper River, said Tuesday that it has been sealed by the Russian troops. Kolyhayev’s statement confirms Monday’s Russian military claim that it has sealed the city while pressing its offensive in the south.

— Kharkiv authorities say the administration headquarters in the city center came under Russian shelling. Images posted online showed the building’s facade and interior badly damaged by a powerful explosion that also blew up part of its roof. The state emergencies agency said that attack wounded six people, including a child. The day before, authorities said at least 11 people were killed and scores of others were wounded in shelling of the city.

— Ukrainian President Volodymyr Zelenskyy says a Russian missile strike hit a central square in the city of Kharkiv, calling it an act of “undisguised terror.”

— Ukraine’s parliament, the Verkhovna Rada, said on Twitter Russian forces fired at the TV tower in Kyiv and posted a photo of clouds of smoke around it. Local media report there were several explosions and that Ukrainian TV channels stopped broadcasting shortly after the strike.

— Russian nuclear submarines sailed off for drills in the Barents Sea and mobile missile launchers roamed the taiga on Tuesday following Russian President Vladimir Putin’s order to put the nation’s nuclear forces on high alert. The Russian military didn’t say whether the drills were linked to Putin’s Sunday order and it was unclear whether they represented any change in the country’s normal nuclear posture. The military said the submarine exercises were to “train maneuvering in stormy conditions.”

— NATO’s chief says the alliance sees no need to change its nuclear weapons alert level, despite Russia’s threats. NATO’s secretary-general, Jens Stoltenberg, spoke to The Associated Press following talks on European security with Polish President Andrzej Duda at an air base in Poland where NATO’s Polish and U.S. fighter jets are based.

— The U.N. human rights office says it has recorded the deaths of 136 civilians, including 13 children, in Ukraine since the start of Russia’s invasion on Feb. 24, but warned the toll may be far higher.

— The separatist forces in Donetsk say they have established two corridors for the evacuation of civilians from Mariupol, an indication that a large attack on the key Azov Sea port could be imminent. Mariupol, an industrial center, is seen as a key target for Russian forces for its economic value and its location, which would help Russia establish a land corridor between Crimea and the Russian mainland.

— UNHCR spokeswoman Shabia Mantoo said in Geneva that about 660,000 people have fled Ukraine for neighboring countries since the start of the invasion. The number, given on Tuesday, was up from a count of more than 500,000 a day earlier.

— The United Kingdom Ministry of Defence said Ukrainian forces hold Kharkiv, Kherson and Mariupol, but all three cities are encircled. 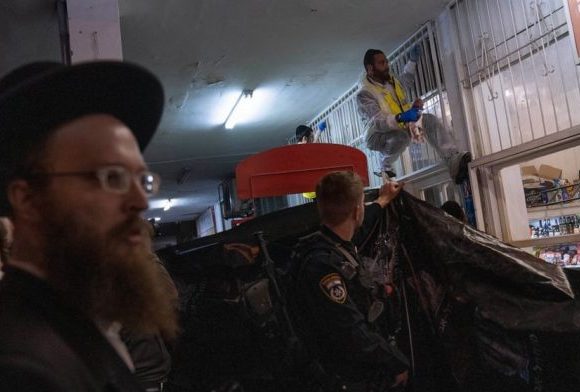 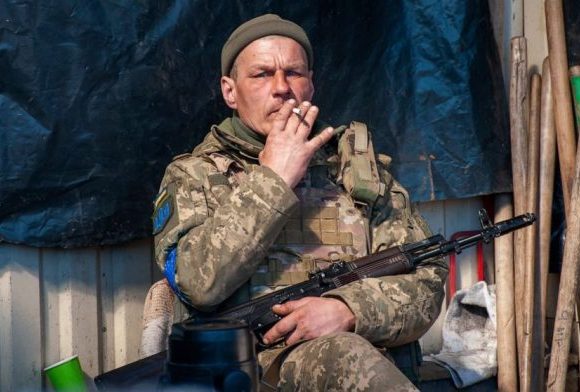 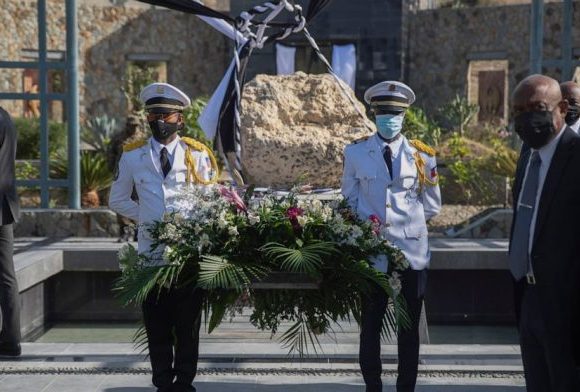