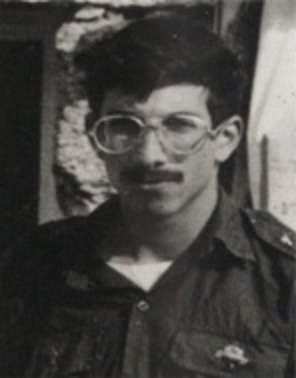 JERUSALEM (Reuters) – Israel has recovered the body of a U.S.-born Israeli soldier missing since a 1982 tank battle against Syrian forces, a case that had long vexed the nation, the military said on Wednesday.

Zachary Baumel, who immigrated to Israel with his parents from New York in 1970, was 21 when he fought in Israel’s invasion of Lebanon and was declared missing in action (MIA) along with two other soldiers in the Battle of Sultan Yacoub.

“The last words he wrote to his parents, on a postcard before Sultan Yacoub, were: “Don’t worry, everything is fine, but I probably won’t be home for a while,'” Prime Minister Benjamin Netanyahu said in a televised statement.

Conricus declined to say how or where the body of Baumel, a tank crewman and sergeant, was recovered in what he described as an intelligence operation, and Netanyahu gave no details in his address.

In 2018, Russia – which Netanyahu is due to visit for talks with President Vladimir Putin on Thursday – said its troops in Syria had been trying to locate the remains of Israeli soldiers killed in previous conflicts.

Two other Israeli tank crew members are still listed by the military as missing in action from the June 10-11, 1982 battle.

Over the years, there had been unverified reports that Baumel and the other soldiers missing at Sultan Yacoub, Zvi Feldman and Yehuda Katz, might have survived the fighting and been captured.

The fate of Israeli air force navigator Ron Arad, whose plane crashed in Lebanon in 1986, has also never been clarified.

Israel hoped forensic tests might determine if Baumel was killed outright or died under other circumstances, Conricus said.

Baumel’s father, Yona, who died in 2009, led an international campaign to discover whether his son might still be alive.

“Today, we are lifting the uncertainty and closing a circle,” Netanyahu said, vowing continued efforts to discover the fate of Israel’s other MIAs.

He said Baumel’s tank crewman overalls and Jewish religious garment were found with the soldier’s remains.

“This is one of the most emotional moments I have experienced in all my years as prime minister,” said Netanyahu, who has been in office for the past decade and is vying for a fifth term in a closely contested election on April 9.

In 2016, in a ceremony attended in Moscow by Netanyahu, Russia returned an Israeli tank that had been captured by Syria at Sultan Yacoub and transferred to a Russian museum. 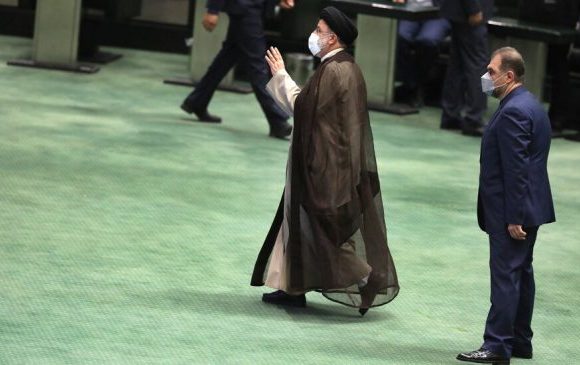 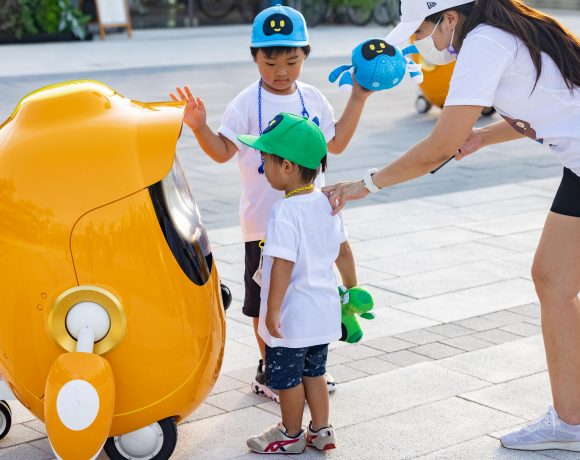 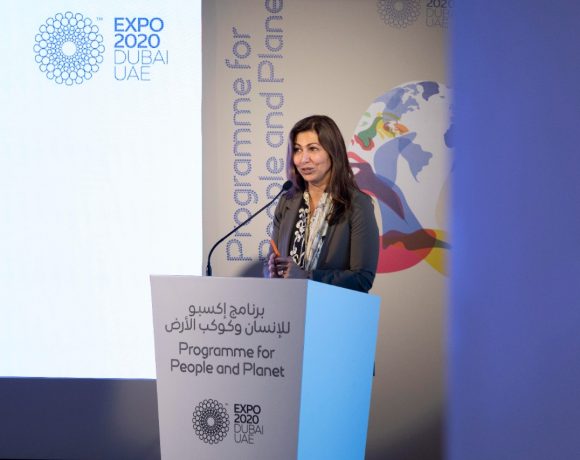 Shifting from an industrial to regenerative mindset and learning from nature is key to food sustainability, says biomimicry expert