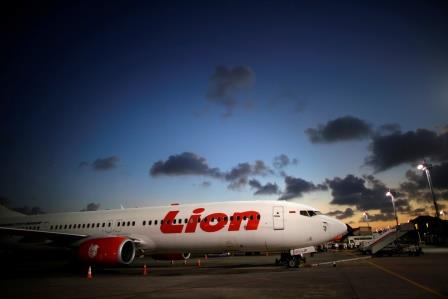 (Reuters) – Indonesian carrier Lion Air has started working on $1 billion domestic initial public offering (IPO), Bloomberg reported on Thursday citing sources, as it seeks to move past the crash in October last year that killed 189 people on board.

The company is working with advisers on the planned IPO, which could take place as soon as this year, Bloomberg reported.

Lion Air has mentioned about its IPO plan in the past but has never gone through it.

In 2014, the company floated plans for an IPO to raise up to $1 billion but it did not work. Later Lion Air delayed the IPO in 2016 due to weak market conditions.

Lion Air Could not be immediately reached for comment.

(Reporting by Bhanu Pratap in Bengaluru; Editing by Gopakumar Warrier) 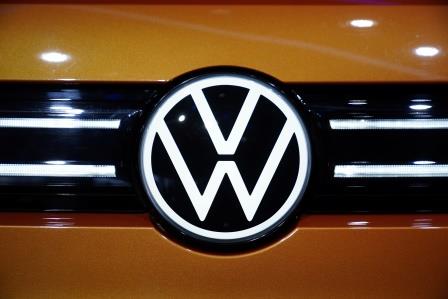 Volkswagen considers a change in head of works council 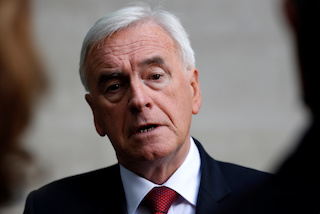 Labour will raise taxes on top 5% of earners, companies – McDonnell 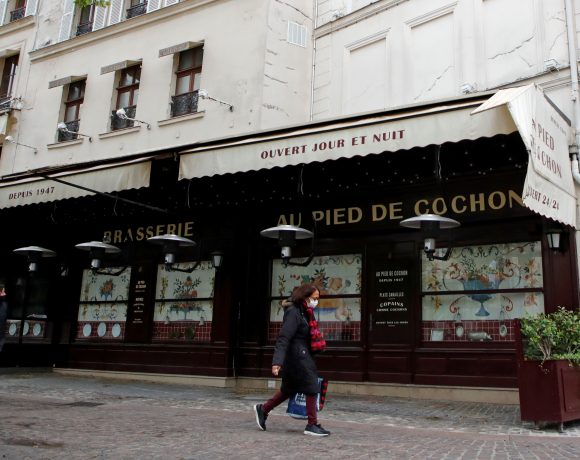