Russia-backed rebels a thorn in Ukraine’s side - British Herald

Russia-backed rebels a thorn in Ukraine’s side 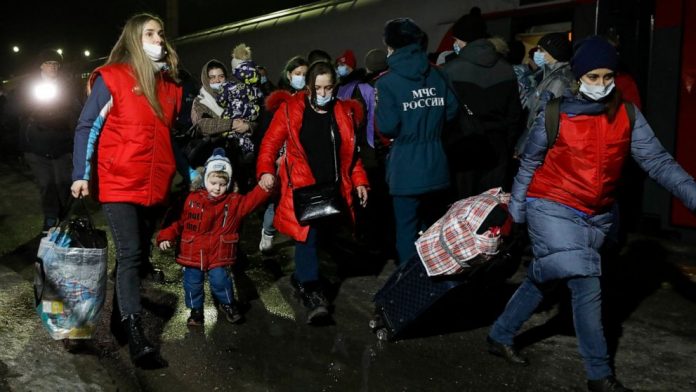 MOSCOW — Amid fears of a Russian invasion of Ukraine, tensions have spiked in the country’s east, where Ukrainian forces are locked in a long conflict with Russia-backed separatists.

More than 14,000 people have been killed in nearly eight years of fighting, and a sharp increase in skirmishes in recent days have raising concerns that Moscow could use the situation as a pretext for an incursion. President Vladimir Putin said Monday he was mulling the recognition of the rebel regions’ independence, a move that would further ratchet up tensions with the West.

Here is a look at the rebel-controlled territories in eastern Ukraine:

SEPARATIST REBELLION IN THE EAST

When Ukraine’s Moscow-friendly president was driven from office by mass protests in February 2014, Russia responded by annexing Ukraine’s Crimean Peninsula. It then threw its weight behind an insurgency in the mostly Russian-speaking eastern Ukraine region known as Donbas.

In April 2014, Russia-backed rebels seized government buildings in the Donetsk and Luhansk regions, proclaimed the creation of “people’s republics” and battled Ukrainian troops and volunteer battalions.

The following month, the separatist regions held a popular vote to declare independence and make a bid to become part of Russia. Moscow hasn’t accepted the motion, just used the regions as a tool to keep Ukraine in its orbit and prevent it from joining NATO.

Ukraine and the West accused Russia of backing the rebels with troops and weapons. Moscow denied that, saying any Russians who fought there were volunteers.

Amid ferocious battles involving tanks, heavy artillery and warplanes, Malaysia Airlines Flight 17 was shot down over eastern Ukraine on July 17, 2014, killing all 298 people aboard. An international probe concluded that the passenger jet was downed by a Russia-supplied missile from the rebel-controlled territory in Ukraine. Moscow still denied any involvement.

After a massive defeat of Ukrainian troops in August 2014, envoys from Kyiv, the rebels and the Organization for Security and Cooperation in Europe signed a truce in the Belarusian capital of Minsk in September 2014.

The document envisaged an OSCE-observed cease-fire, a pullback of all foreign fighters, an exchange of prisoners and hostages, an amnesty for the rebels and a promise that separatist regions could have a degree of self-rule.

The deal quickly collapsed and large-scale fighting resumed, leading to another major defeat for Ukrainian forces at Debaltseve in January-February of 2015.

France and Germany brokered another peace agreement, which was signed in Minsk in February 2015 by representatives of Ukraine, Russia and the rebels. It envisaged a new cease-fire, a pullback of heavy weapons and a series of moves toward a political settlement. A declaration backing the deal was signed by the leaders of Russia, Ukraine, France and Germany.

A FROZEN CONFLICT IN UKRAINE

The 2015 peace deal was a major diplomatic coup for the Kremlin, obliging Ukraine to grant special status to the separatist regions, allowing them to create their own police force and have a say in appointing local prosecutors and judges. It also envisaged that Ukraine could only regain control over the roughly 200-kilometer (125-mile) border with Russia in rebel regions after they get self-rule and hold OSCE-monitored local elections — balloting that would almost certainly keep pro-Moscow rebels in power there.

Many Ukrainians see it as a betrayal of national interests and its implementation has stalled.

The Minsk document helped end full-scale fighting, but the situation has remained tense and regular skirmishes have continued.

With the Minsk deal stalled, Moscow’s hope to use rebel regions to directly influence Ukraine’s politics has failed but the frozen conflict has drained Kyiv’s resources and effectively stymied its goal of joining NATO — which is enshrined in the Ukrainian constitution.

Moscow also has worked to secure its hold on the rebel regions by handing out more than 720,000 Russian passports to roughly one-fifth of their population of about 3.6 million. It has provided economic and financial assistance to the separatist territories, but the aid has been insufficient to alleviate the massive damage from fighting and shore up the economy. The Donbas region accounted for about 16% of Ukraine’s GDP before the conflict.

Amid soaring tensions over the Russian troop concentration near Ukraine, France and Germany embarked on renewed efforts to encourage compliance with the 2015 deal, in hopes that it could help defuse the current standoff.

Facing calls from Berlin and Paris for its implementation, Ukrainian officials have strengthened their criticism of the Minsk deal and warned that it could lead to the country’s demise. Two rounds of talks in Paris and Berlin between presidential envoys from Russia, Ukraine, France and Germany have yielded no progress.

The lower house of the Russian parliament, meanwhile, urged Putin last week to recognize the independence of Ukraine’s rebel regions.

When intensive shelling erupted along the line of contact in Donetsk and Luhansk starting Thursday, Ukraine and the West accused Moscow of fomenting the tensions to create a pretext for an invasion. Russia, in turn, accused Ukraine of trying to reclaim the region by force, the claim that Kyiv strongly rejected.

On Friday, separatist leaders released video statements announcing the evacuation of civilians in the face of what they described as a Ukrainian “aggression.” The data embedded in the video indicated that their statements had been pre-recorded two days earlier when the situation was still relatively calm, suggesting a deliberate plan to try to sever the regions from Ukraine.

The rebel chiefs put out new video statements Monday urging Putin to recognize their regions’ independence and the Russian leader responded quickly by convening a carefully orchestrated meeting of his Security Council where top officials all spoke in favor of the move.

If Putin recognizes the rebel-held territories’ independence, it would effectively shatter the Minsk peace agreements and further fuel tensions with the West. Russia could then sign treaties with the rebel territories in eastern Ukraine and openly send troops and weapons there. 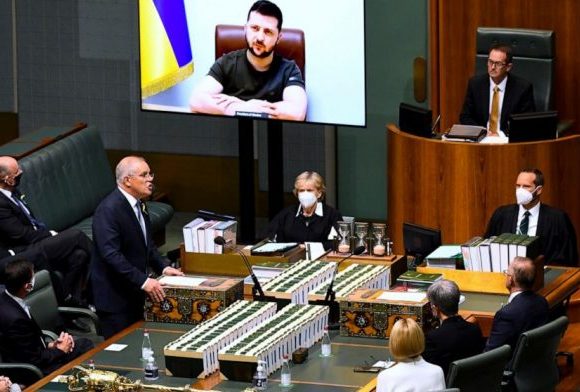 Australia to send armored vehicles to Ukraine after request 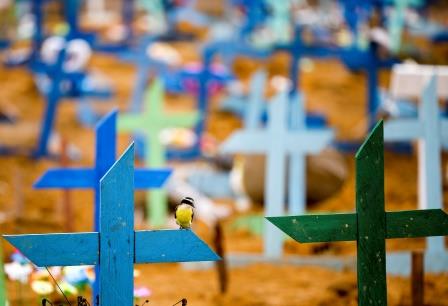 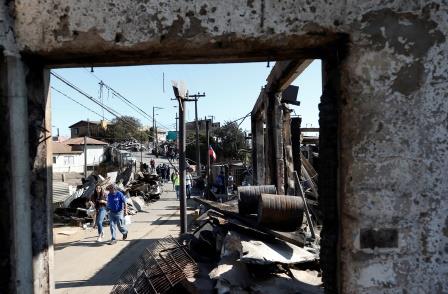 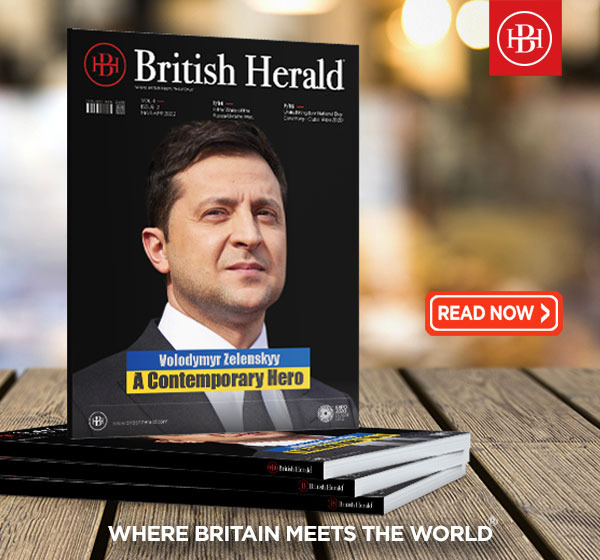