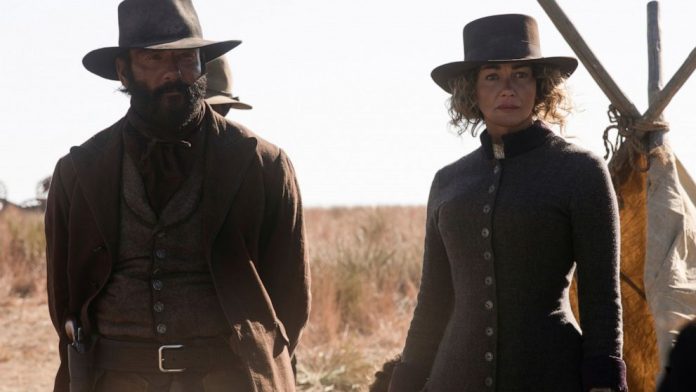 LOS ANGELES — The hit series “Yellowstone” is becoming a mothership with yet another prequel.

The Paramount+ streaming service said it has ordered the series “1932,” about the roots of the Dutton ranching family first introduced in the contemporary drama “Yellowstone.”

The cast and release date for “1932” were not announced. The new chapter will focus on the Duttons during Prohibition and the Great Depression, Paramount+ said.

The first prequel, “1883” is in its first season and will be back for a second, the service said Tuesday. Sam Elliott, Tim McGraw and Faith Hill are among the stars.

“While most shows franchise near the end of their run, we seized the opportunity to franchise in real time” to foster success for both streaming and cable properties, said Chris McCarthy, president and CEO of ViacomCBS Media Networks. 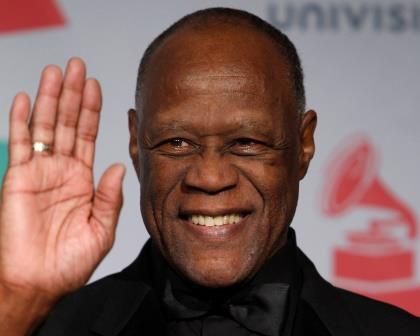 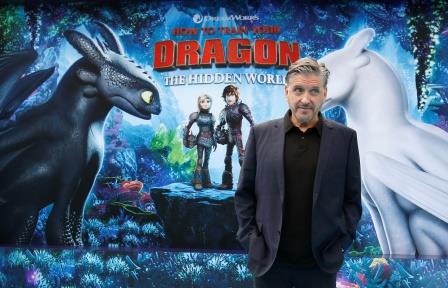 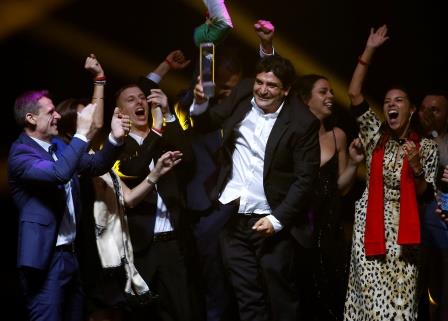