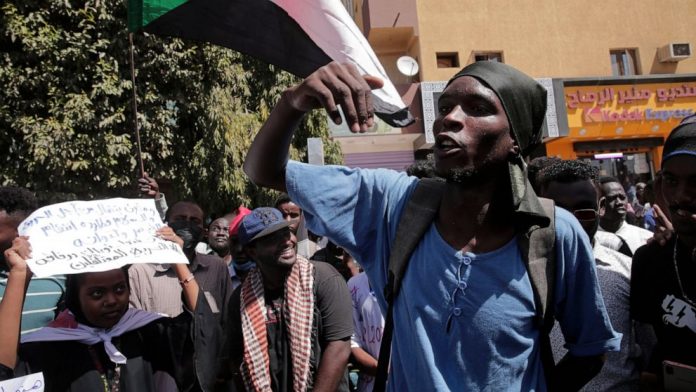 CAIRO — Sudan’s military authorities have arrested a former senior government official a second time, his party said, and at least one demonstrator was killed as thousands once again took to the streets around the country Monday to protest an October military coup.

The Unionist Alliance party said Mohammed al-Faki Suliman, a former member of the ruling Sovereign Council, was detained Sunday in the capital of Khartoum. It said security forces stopped his vehicle as he was heading from his home to the party’s headquarters.

Also on Sunday, security forces arrested two former members of the agency, according to a security official who spoke on condition of anonymity. The agency is known as The Committee to Dismantle the Regime of June 30, 1989, in reference the Islamist-backed military coup that brought al-Bashir to power.

The official said the three were taken to the Souba prison in Khartoum. He said they were facing charges related to the work of the agency, which the military disbanded following the Oct. 25 takeover.

Suliman had been detained in the coup and was released a month later as part of a deal between the military and then-Prime Minister Abdalla Hamdok.

He was the latest of a series of former government officials and activists to be detained in recent weeks as military rulers stepped up crackdown on anti-coup groups.

Last week, authorities also rearrested Khalid Omar, a minister in the ousted transitional government. Also arrested was Wagdi Saleh, another committee member. Omar is a leader with the opposition Sudanese Congress Party. The party said prosecutors ordered Omar and Saleh to remain in custody for 15 more days. It did not provide further details.

The detentions have intensified in recent weeks as Sudan plunged into further turmoil with near-daily street protests since the coup.

The takeover upended Sudan’s transition to democratic rule that began after three decades of international isolation under al-Bashir, who was removed from power in 2019 after a popular uprising.

Protesters once again marched in Khartoum and its twin city of Omdurman on Monday, demanding the establishment of a fully civilian government to lead the transition, according to the pro-democracy movement. There were protests in other cities, too, including Port Sudan and Wad Madani, it said.

The movement shared footage online that showed protesters in Khartoum beating drums and holding the Sudanese flag while marching in the streets of Khartoum. Others held posters with images of arrested activists and former officials, with a slogan reading: “Freedom for the detained.”

Security forces violently broke up protests in multiple places in Khartoum and Omdurman, using live ammunition and tear gas, activist Nazim Sirag said. At least one protester was shot dead in Khartoum, he said. The Sudanese Doctors Committee said the man was shot on his neck and chest.

Many others were wounded, including with gun shots during the heavy crackdown on protesters, especially at the Sharwani bus station located south of the Presidential Palace in Khartoum, Sirag added.

Security authorities in the capital had called on protesters to assemble in public squares to avoid more clashes with forces. A deadly crackdown on protesters has killed around 80 people and wounded 2,200 others since the coup, according to a Sudanese medical group.

Sudan has been politically paralyzed since the coup. The turmoil has worsened since the resignation last month of Hamdok, who complained of failure to reach a compromise between the generals and the pro-democracy movement.

African Union Chairman Moussa Faki Mahamat, meanwhile, met Sunday with Gen. Abdel-Fattah Burhan, head of the Sovereign Council, in Khartoum as part of international efforts to find a way out of the crisis, the council said.

Mahamat also met with the Sudanese Professionals Association, which reiterated its demand of the removal of military from power, the association said.

The generals, however, said they will hand over power only to an elected administration. They say elections will take place in July 2023, as planned in a constitutional document governing the transitional period. 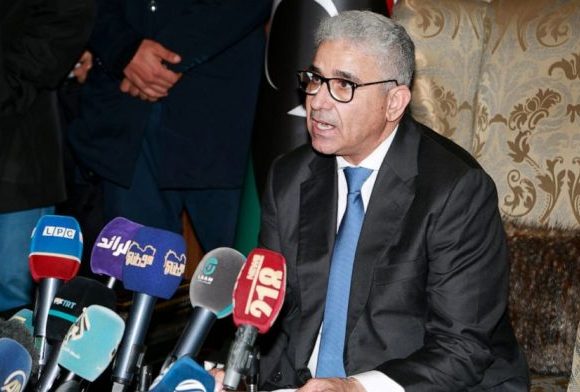 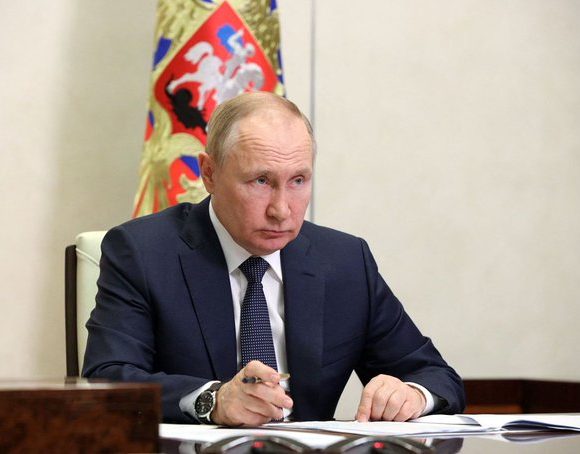 Putin heads to Tehran for talks with leaders of Iran, Turkey