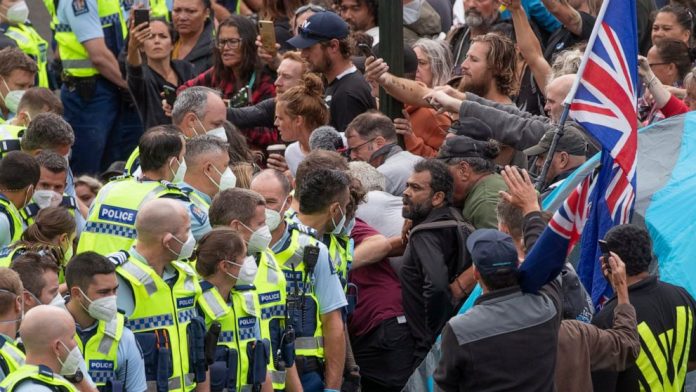 WELLINGTON, New Zealand — Some countries might send in a riot squad to disperse trespassing protesters. In New Zealand, authorities turned on the sprinklers and Barry Manilow.

Initial moves to try and flush out several hundred protesters who have been camped on Parliament’s grassy grounds since Tuesday had little effect.

The protesters, who have been voicing their opposition to coronavirus vaccine mandates, responded to the soaking from the sprinklers by digging trenches and installing makeshift drainpipes to divert the water.

When a downpour hit Saturday, their numbers only grew. Protesters brought in bales of straw, which they scattered on the increasingly sodden grounds at Parliament. Some shouted, others danced and one group performed an Indigenous Maori haka.

By evening, Parliament Speaker Trevor Mallard had come up with a new plan to make the protesters uncomfortable: using a sound system to blast out vaccine messages, Barry Manilow songs and the 1980s earworm hit “Macarena” on a repeat loop.

Protesters responded by playing their own tunes, including Twister Sister’s “We’re Not Gonna Take It.”

The protest began when a convoy of trucks and cars drove to Parliament from around the nation, inspired by protests in Canada. At first there were more than 1,000 protesters but that number dwindled as the week wore on before growing again on Saturday.

Police have been taking a more hands-off approach since Thursday, when they arrested 122 people and charged many of them with trespassing or obstruction. Police, who have been wearing protective vests but haven’t been using riot gear or carrying guns, had tried to slowly advance on the protesters.

But that resulted in a number of physical confrontations. A video of two female officers briefly dragging a naked woman by her hair from amid a scuffle went viral.

In a response to questions from The Associated Press, New Zealand police said they did not remove the woman’s clothing as some people had claimed online, and that she had been naked for “some time” before her arrest. Police also said the images and videos didn’t provide the full context of the protest activity or the situation that police faced.

Still, the scuffles seemed to prompt a strategic rethink by police, who appeared more content to wait it out as the week wore on. But by Friday, Mallard, the Parliament speaker, had seen enough, and told staff to turn on the sprinklers overnight.

“I ordered them on,” he confirmed to the AP.

“No one who is here is here legally, and if they’re getting wet from below as well as above, they’re likely to be a little bit less comfortable and more likely to go home,” Mallard said, according to news organization Stuff.

“Some people have suggested we add the vaccine in the water, but I don’t think it works that way,” he joked.

Mallard told media he was responsible for the sound system loop as well.

Some of the protesters’ vehicles have remained parked in the middle of streets around Parliament, forcing some street closures. The National Library and many cafes and bars in the area have closed their doors while the protest plays out. Police said one protester had a medical event on Friday evening and an ambulance was unable to reach him because of the vehicles blocking the streets, resulting in a delay before he was treated.

Among the protesters’ grievances is the requirement in New Zealand that certain workers get vaccinated against COVID-19, including teachers, doctors, nurses, police and military personnel. Many protesters also oppose mask mandates — such as those in stores and among children over about age 8 in classrooms — and champion the ideal of more “freedom.”

Parliament’s grounds have often been the site of peaceful protests, although mass campouts are unusual. Typically at least some politicians will come out to listen to the concerns of protesters, but politicians reconvening at Parliament after a summer break were in rare unison by not acknowledging the protesters.

New Zealand was spared the worst of the pandemic after it closed its borders and implemented strict lockdowns, limiting the spread of the virus. The nation has reported just 53 virus deaths among its population of 5 million.

But some have grown weary of the restrictions. Prime Minister Jacinda Ardern last week said the country would end its quarantine requirements for incoming travelers in stages as it reopened its borders. With about 77% of New Zealanders vaccinated, Ardern has also promised she won’t impose more lockdowns.

An outbreak of the omicron variant has been growing, with New Zealand reporting a record 454 new community cases Saturday. But none of the 27 people hospitalized from the outbreak needed to be in intensive care beds. 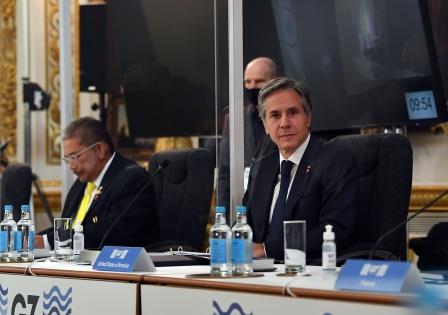 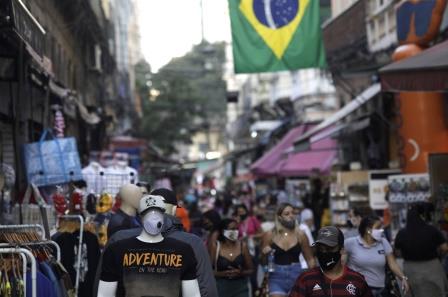 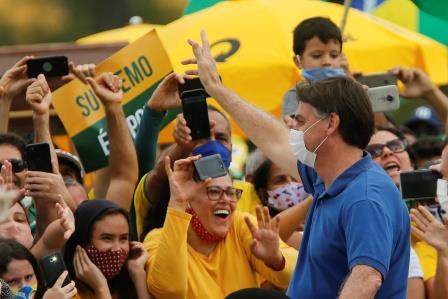