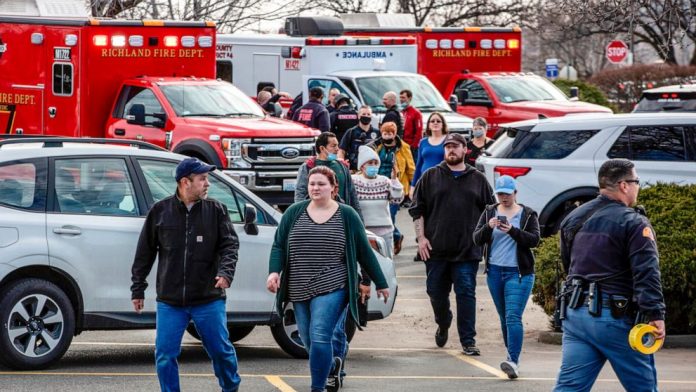 SPOKANE, Wash. — A man suspected of opening fire inside a grocery store in Washington state, killing one person and injuring another, was a suspected shoplifter who appeared to be battling mental illness, according to court documents.

Aaron Christopher Kelly, 39, was arrested late Monday night in a vehicle on Interstate 90 near Spokane, and made his first court appearance on Tuesday afternoon on charges of first-degree murder and first-degree attempted murder, Richland police said.

Kelly, was arrested on the freeway between the town of Sprague and Spokane, which is about two hours northeast of Richland, police said.

Kelly made his initial court appearance Tuesday in Benton County Superior Court, where bail was set at $1 million and he declined to enter a plea. Arraignment was set for Feb. 23.

His attorney, public defender Mike Vander Sys, declined to comment on the case.

Kelly was identified by police earlier Monday as the suspect in the shootings at a Fred Meyer grocery store in Richland.

In court documents, Kelly’s former roommate told police Kelly “has been spiraling mentally and is very paranoid.” Kelly was also known to carry a pistol, which made the roommate and others feel “extremely unsafe” when around him, the documents said.

Kelly was suspected last week of shoplifting at a different Fred Meyer store in nearby Kennewick, according to court documents.

An employee — who said Kennewick store workers were familiar with Kelly as a frequent shoplifter — snapped a picture of Kelly and his car as he left the Kennewick location last Thursday, the documents said.

Kelly is accused of walking into the Richland Fred Meyer about 11 a.m. Monday and shooting customer Justin Krumbah multiple times in a grocery aisle. He then shot an employee, Mark A. Hill, had “some sort of conversation” with a shopper and wandered briefly in the store before leaving about 11:07 a.m., court documents said.

Krumbah, 38, died from his wounds despite efforts by the first officers on scene to save him.

Hill, 56, was carried out of the store to waiting paramedics and is fighting for his life at Kadlec Regional Medical Center in Richland, according to the Tri-City Herald newspaper.

The criminal case against Kelly was filed by Prosecutor Andy Miller in Benton County Superior Court just before the close of business Monday. That’s when Superior Court Judge Dave Petersen found probable cause to issue a $1 million nationwide warrant for Kelly’s arrest.

Richland is about 200 miles (320 kilometers) southeast of Seattle. It’s part of the Tri-Cities metro area, which includes Kennewick and Pasco and has a combined population of more than 280,000. 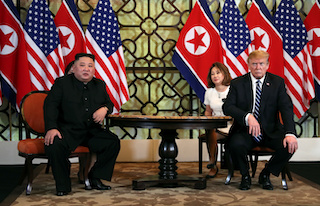 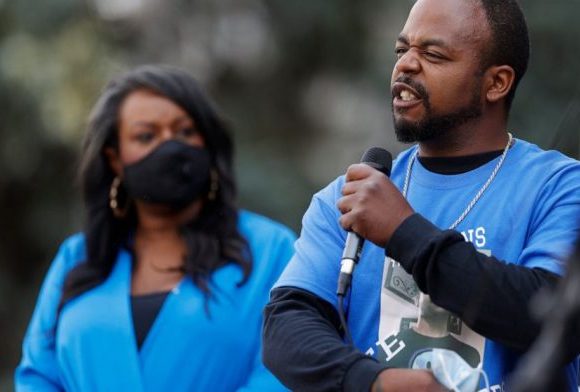 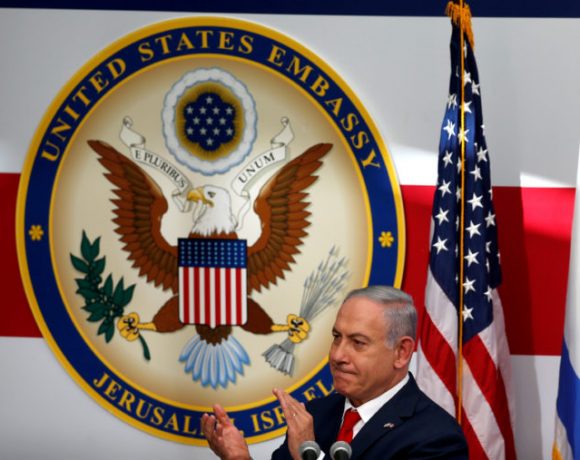 U.S. to merge Jerusalem consulate in to new embassy