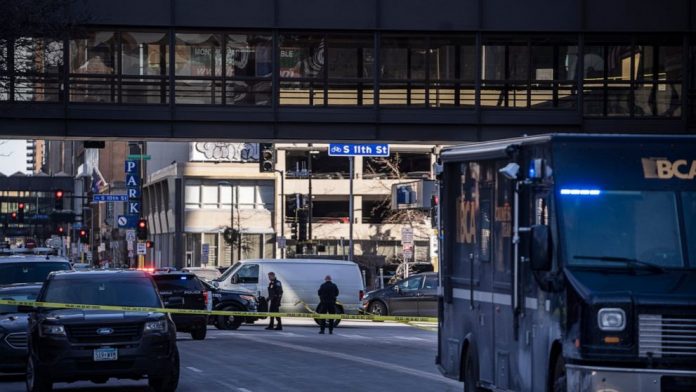 Mekhi Camden Speed was charged with two counts of second-degree murder in the Jan. 10 killing of Otis Elder. Prosecutors have filed a motion to have Speed tried as an adult; under Minnesota law, it’s presumed a child will face trial as an adult if they are 16 or older and the alleged crime would result in a prison sentence or was a felony involving a firearm.

Speed appeared in a juvenile court hearing via Zoom on Tuesday. He was seated in a room at a large table at the juvenile detention center and was wearing a mask, which he pulled down to state his name for the judge. Two defense attorneys appeared on his behalf, but the family had not retained either of them, so the hearing was postponed until next week to give the family time to make a decision. Speed’s mother and other family members were in one of the attorneys’ offices.

Speed is on probation in another case and Judge Stephen Smith ordered that Speed remain in custody, saying that based on the allegations, the court found “sufficient grounds to be concerned for public safety.”

Locke’s death has sparked protests, with hundreds of people turning out for a rally Saturday in downtown Minneapolis and an immediate reexamination of no-knock arrest warrants. Minneapolis Mayor Jacob Frey last week announced a moratorium on such warrants while the city brings in outside experts to study its policy. Some state lawmakers are pushing for a statewide ban except in rare circumstances.

St. Paul police had obtained search warrants as part of their investigation into Elder’s death, including a warrant for the downtown Minneapolis apartment where Locke’s family said he had been staying. Minneapolis Interim Police Chief Amelia Huffman has said her department had warrants that would have required authorities to knock and not knock. Huffman has said that Locke was not named in the search warrants.

A Minneapolis SWAT team entered the unit without knocking on Feb. 2. Body camera video shows an officer using a key to unlock the door and enter, followed by at least four officers in uniform and protective vests, time-stamped at about 6:48 a.m. As they enter, they repeatedly shout, “Police, search warrant!” They also shout “Hands!” and “Get on the ground!” The video shows an officer kick a sectional sofa, and Locke is seen wrapped in a comforter, holding a pistol. Three shots are heard, and the video ends.

Minneapolis police have said that Locke was shot after he pointed his gun in the direction of officers, but Locke’s family has questioned that.

Attorneys for Locke’s family, including Ben Crump, said in a statement that Speed “was not present in Unit 701, where the no-knock warrant and Amir were both executed.” The attorneys said Locke “is now the latest statistic and victim of the dangerous and intrusive no-knock warrant techniques that must be banned.”

Elder, a 38-year-old father, was found shot and laying in the street on Jan. 10. He was pronounced dead at a local hospital. Nobody else has been charged in his death.

A charging document filed Tuesday against Speed says police used surveillance videos to connect him to Elder’s shooting after a witness told police that a silver Mercedes-Benz had fled the scene. The document said video showed the Mercedes parked near Elder’s SUV, one male got out and entered Elder’s SUV on the passenger side and another male stood outside Elder’s driver’s door.

“This male stepped back and a loud gunshot was heard,” the document says.

Surveillance video allowed police to track the Mercedes, which had been stolen, to the Bolero Flats apartment building, where three males — including two who were believed to be at the scene of Elder’s shooting — were seen getting out. Speed was identified as being on the video.

Witnesses said he lived with his mother in Apartment 1402, and also has a key to 701 — where his brother lives and where Locke was shot by police, according to the document. Another person who was identified on the surveillance video was associated with apartment 1403, prosecutors said.

Additional surveillance video shows four males, including Speed, leaving the Mercedes at a nearby downtown parking ramp early on Jan. 11 — just hours after Elder was killed, the charging document says. The Mercedes was not found until 10 days later.

Police had search warrants for apartment 701, 1402 and 1403, the charging petition said. They also had “probable cause pick up and holds” to arrest Speed and two others for murder and for aiding an offender afterward.

When authorities arrested Speed on Monday in southeastern Minnesota, he attempted to run away, but was caught. According to the charging document, he had a loaded gun in his jacket and has refused to talk to investigators.

At the time of Elder’s killing, Speed was on supervised probation after pleading guilty to one count of second-degree assault with a dangerous weapon for shooting a man in the thigh in Brooklyn Park in September 2020, according to court records. Speed, who was 16 at the time, was placed on probation until age 21, and sent to a juvenile facility in northwestern Minnesota, where he was to take part in an individualized treatment program, including skills training and trauma therapy, court records show.

Records show he violated probation last summer — including for testing positive for marijuana and for failing to attend school regularly — and he was placed in his mother’s custody last October and put on electronic monitoring for 30 days, with furloughs to attend school. He is not allowed to have a firearm.

Speed’s brother, Marlon Cornelius Speed, lives in apartment 701 and was there on the night Locke was killed, the charging document says. The Associated Press could not find a contact number for Marlon Speed. 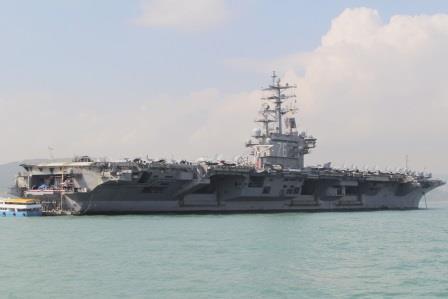 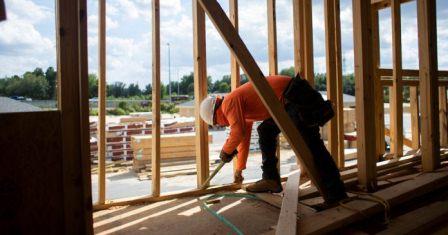 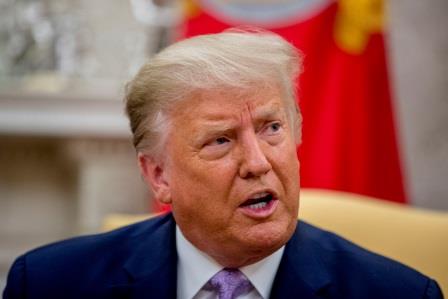