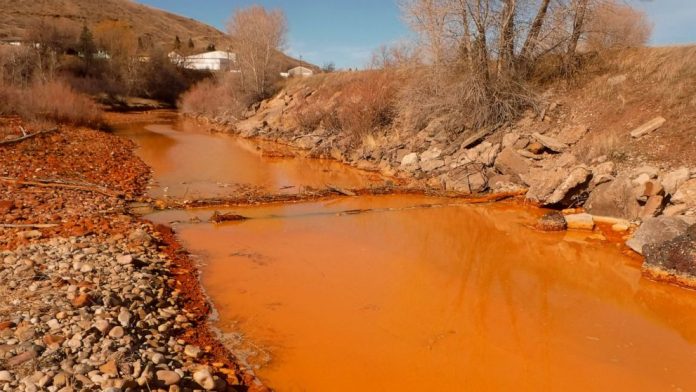 CHARLESTON, W.Va. — Nearly $725 million in federal funding is available this fiscal year to 22 states and the Navajo Nation for the reclamation of abandoned coal mines and cleanup of acid mine drainage, the U.S. Department of the Interior announced Monday.

The funding is included in President Joe Biden’s $1 trillion infrastructure package and is part of an overall plan to spend $11.3 billion in the U.S. abandoned mine lands program over 15 years.

Reclamation of shuttered coal mine sites is considered crucial to preventing environmental pollution and returning land to its natural setting. Contaminants can seep into waterways and harm wildlife if not properly handled after a mine closes.

The funding is considered key to removing toxic metals and returning fish and wildlife to waterways that haven’t been vibrant for decades.

“In community after community, this legacy pollution was left behind by industry, and it poorly impacts our quality of life, from contaminated drinking water systems to playgrounds and schoolyards,” former New Orleans Mayor Mitch Landrieu, picked by Biden last year to supervise the president’s infrastructure plan, said during a conference call.

“And rather than point the finger, President Biden said let’s do something about it.”

The funding will help pay for projects that treat acid mine drainage to improve water quality, restore mine-damaged water supplies, close dangerous mine shafts and reclaim unstable slopes. Land also can be converted for recreational and other economic redevelopment uses, such as manufacturing.

States will be required to prioritize projects that hire displaced coal workers. The funding is tied to hiring union labor, which Landrieu said is “not an absolute mandate in all circumstances, but there is a heavy recommendation.”

Pennsylvania is eligible for $245 million and West Virginia about $141 million. Other significant amounts include $75 million for Illinois, $74 million for Kentucky and $46 million for Ohio. The Interior Department will advise states in the coming weeks how to apply for the funding.

Democratic U.S. Sen. Bob Casey said 43 of Pennsylvania’s 67 counties are affected by abandoned coal mining. West Virginia, the nation’s second-largest coal producer, has such sites scattered across the state. And Illinois has 590 unfunded mine reclamation projects in its inventory with an estimated cost of at least $156 million.

Thousands of coal jobs have been lost in the past decade as companies and utilities explore using other energy sources, and a growing number of mining companies have shut down. The federal Abandoned Mine Reclamation fund relied on fees paid by coal companies based on the coal tonnage produced, but that’s been declining over time.

The problem is so profound in West Virginia that state lawmakers have proposed an insurance program to cover the costs of cleaning them up. A bill in the state Senate would establish a new private company to issue performance bonds to help companies pay for reclamation.

“For too long, our health, our waterways, and our lands have been threatened by the toxic pollution left behind by coal companies,” said Angie Rosser, executive director of West Virginia Rivers Coalition.

Wyoming, the largest U.S. coal producing state, will receive just $9.6 million. Officials said the funding is tied to environmental degradation from before the Surface Mining Control and Reclamation Act of 1977. Though Wyoming’s coal industry is over a century old and some underground mines in the state still need reclaiming, most reclamation work has occurred at the relatively new surface mines in operation after the act’s passage. The funding is based on tons of coal historically produced before the legislation.

The funding follows last week’s announcement that $1.15 billion is available to states from Biden’s infrastructure package to clean up orphaned U.S. oil and gas wells.

Vice President Kamala Harris hinted at a federal reclamation push last year during interviews with local news outlets in West Virginia. She misspoke on some details, referring to “abandoned land mines” instead of “abandoned mine lands” in coal country. 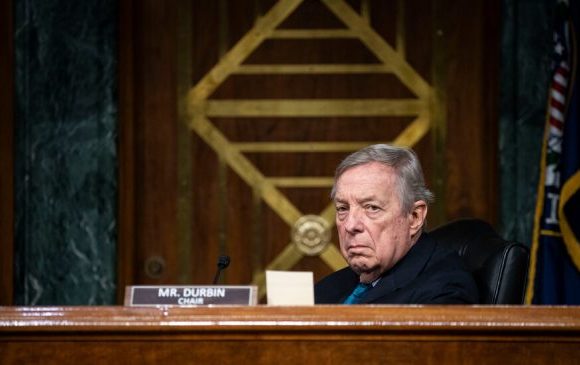 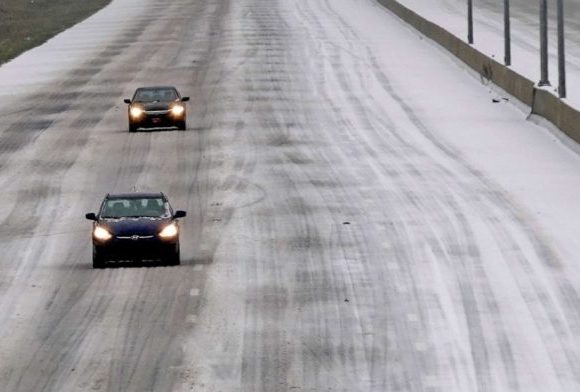 ‘Here we are again’: State braces for 2nd winter storm within 1 week 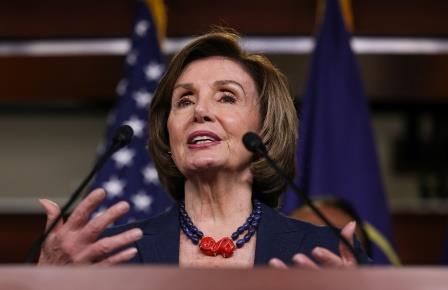 US should boycott Olympics 2022: Pelosi