Biden science adviser resigns after being criticized for mistreating staff 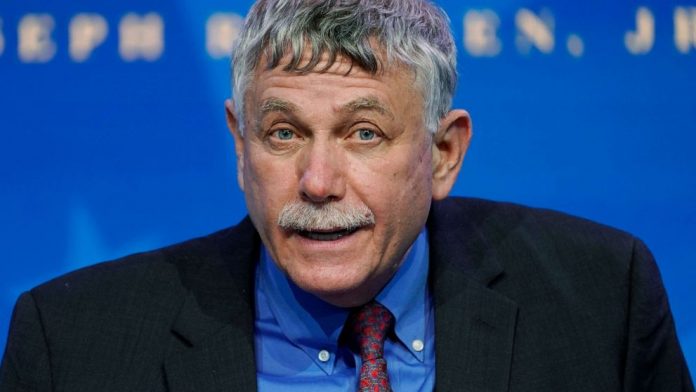 Following a day of heavy criticism, President Joe Biden’s top science adviser, Dr. Eric Lander, has resigned after an investigation into his mistreatment of staff.

“The President accepted Dr. Eric Lander’s resignation letter this evening with gratitude for his work at OSTP on the pandemic, the Cancer Moonshot, climate change, and other key priorities,” White House press secretary Jen Psaki said in a statement Monday night. “He knows that Dr. Lander will continue to make important contributions to the scientific community in the years ahead.”

In his letter to the president, Lander said that his resignation “is my fault and my responsiblity.”

“I am devastated that I caused hurt to past and present colleagues by the way in which I have spoken to them,” he wrote.

He cited “ambitious goals” as having driven his demanding behavior.

“I have sought to push myself and my colleagues to reach our shared goals — including at times challenging and criticizing. But it is clear that things I said, and the way I said them, crossed the line at times into being disrespectful and demeaning, to both men and women,” he wrote. “That was never my intention. Nonetheless, it is my fault and my responsibility. I will take this lesson forward.”

Psaki was asked about Lander several times during Monday’s briefing.

She condemned his behavior and said an investigation had taken place. Senior White House officials told him his behavior was inappropriate and “corrective actions needed to be taken,” she said.

“Nothing about his behavior is acceptable to anyone here — at all,” Psaki said at one point.

But the fact that he still had a job created waves since Biden said on his first day in office that “If you’re ever working with me and I hear you treat another colleague with disrespect, talk down to someone, I promise you I will fire you on the spot — on the spot. No ifs, ands, or buts — everybody, everybody is entitled to be treated with decency and dignity. That’s been missing, in a big way, the last four years.”

Lander said his resignation is effective “no later” than Feb. 18. 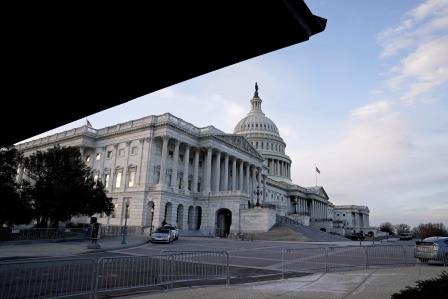 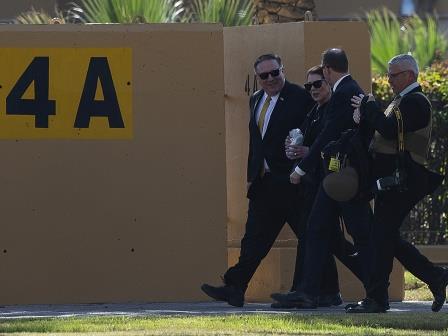