Congress takes up controversy over 5G service near airports 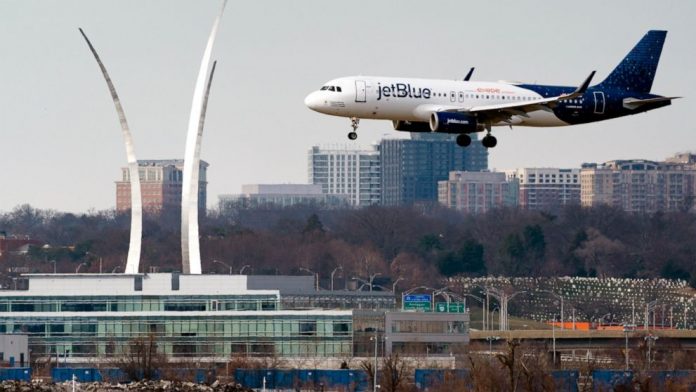 Lawmakers wondered aloud Thursday how a showdown between two federal agencies over the rollout of new high-speed wireless service reached crisis proportions last month, but they were short on answers to a dispute that raised concerns about interference with key equipment on some planes.

Some flights have been canceled since Verizon and AT&T turned on their new networks last month, but predictions of widespread cancellations turned out to be wrong. The Federal Aviation Administration has cleared 90% of the nation’s airline fleet to land during poor visibility at airports near 5G cell towers.

Those approvals are being made each month, plane by plane, based on the model of radio altimeter that they use to measure their height above the ground. Some “lower-performing” planes are still restricted, and a permanent fix for the entire fleet is likely at least a year away, FAA Administrator Stephen Dickson said during a hearing of the House aviation subcommittee.

The CEOs of American Airlines and United Airlines have said they don’t expect any more disruptions. However, more than half of the planes operated by regional airlines remain restricted during bad weather, said Faye Malarkey Black, president of a trade group for the smaller carriers, some of which operate flights for American Eagle, United Express and Delta Connection.

Black said cancellations are still occurring, and more than one-fourth of flights at the three major airports in the New York City areas are operated by smaller planes that can’t land there during bad weather because of restrictions related to 5G.

Verizon and AT&T agreed to two delays before launching most of their planned new 5G service on Jan. 19 except near airports, where they agreed not to turn on new cell towers for the time being.

Dozens of flights were canceled because of 5G concerns after the services went live, but widespread cancellations were avoided.

The current, temporary fix came after the White House stepped in to settle a lack of cooperation between the FAA and the Federal Communications Commission that threatened to create massive disruptions for airlines and passengers.

Rep. John Katko, R-N.Y., told Dickson that FAA’s last-minute directives about operating around 5G indicates “that you really didn’t have a plan and didn’t understand the gravity of the situation ahead of time.”

Dickson said FAA couldn’t authorize low-visibility flights near the new signals until it got information from the telecom companies about the location, height and power of their 5G towers.

The FAA chief said regulators and experts from both industries are now working together. Last week, the FAA said that new data from the companies cleared the way for activating more towers close to airports.

House Transportation Committee Chairman Peter DeFazio, D-Ore., blamed the clash on the FCC, which approved plans by Verizon and AT&T to launch faster and more reliable 5G service using the C-Band part of the radio spectrum that is close to the range used by airplane altimeters, which are critical for landing in poor visibility.

DeFazio said he and aviation interests raised concerns about possible interference for several years, but the FCC ignored them and auctioned off 5G spectrum without ensuring there would be no interference with aviation.

The FCC has said it provided enough buffer between C-Band and radio altimeters to prevent interference.

FCC Chairwoman Jessica Rosenworcel was invited to testify but had a conflict, according to an agency spokesman, who declined to describe the conflict. He said that Rosenworcel spoke separately on Wednesday with DeFazio and the chairman of the aviation subcommittee, Rep. Rick Larsen, D-Wash.

The FCC and the telecom companies say that 40 other countries have rolled out C-Band 5G service without any reports of radio interference with planes. Aviation groups say those countries have lower-power 5G signals or impose other restrictions on the service to prevent interference, a claim that is disputed by the telecom industry.

Meredith Baker, president of the Cellular Telecommunications Industry Association, said that an aviation group’s 2020 study that raised serious concern about interference was flawed and distorted by presenting worst-case scenarios.

“That’s what we plan for — the worst case,” DeFazio said. 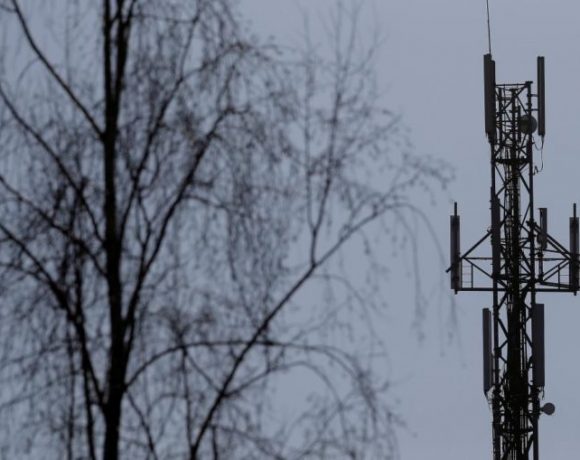 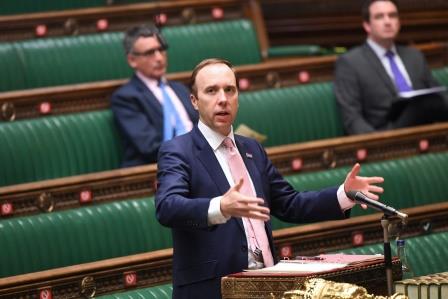 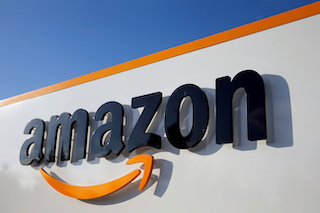