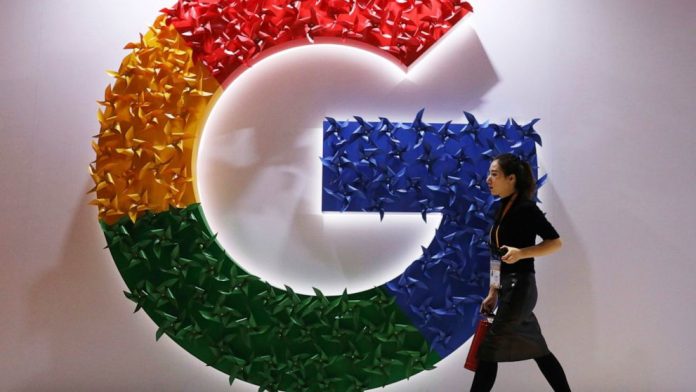 SAN RAMON, Calif. — Google’s digital advertising empire turned in another strong performance during the holiday shopping season, propelling a 36% increase in its corporate parent’s profit during the final three months of 2021.

The results announced Tuesday underscore how technology giants have adapted to become even more successful during a nearly two-year pandemic that has roiled much of the economy.

In a show of confidence intended to make its shares more affordable, Google parent Alphabet also announced plans for its first stock split since 2014. If approved, the proposed 20-for-one split will reduce the price for each share this July while keeping Alphabet’s market value intact. Alphabet’s stock surged nearly 9% in extended trading after the news came out.

Google stumbled during the early stages of the pandemic in 2020, leading to its first year-over-year decline in quarterly revenue.

But as government-imposed lockdowns led people to order more takeout and shop more online, Google’s dominant online ad network became even more of a magnet for merchants trying to connect with consumers corralled at home. “Helping them thrive is more important than ever,” Alphabet CEO Sundar Pichai told analysts during a conference call.

In last year’s October-December period, Google raked in $61.2 billion in ad sales, a 33% increase from the same period in the previous year.

As usual, Google’s ad business accounted for the bulk of Alphabet’s profits. The Mountain View, California, company earned $20.6 billion, or $30.69 per share, well above the average estimate of $27.66 per share from analysts surveyed by FactSet Research. Revenue rose 32% from the previous year to $75.3 billion, eclipsing analysts’ predictions for revenue of $72.3 billion.

The impressive numbers pushed Alphabet’s share price near $3,000 in extended trading. If the stock is still hovering around that price at the time of the proposed stock split, the shares would be reset at about $150 apiece, for a cut of 95%. But Alphabet’s market value, now approaching $2 trillion, would remain unchanged because the number of outstanding shares would be 20 times greater than now.

Lowering the per-share price of Alphabet’s stock could set the stage for the company to be added to the bellwether Dow Jones Industrial Average after the split is completed, predicted CFRA Research analyst Angelo Zino. That’s what happened with Apple not long after the iPhone maker executed a seven-for-one stock split in 2014.

In a change from recent quarters, advertising growth on Google’s YouTube video service lagged slightly behind overall gains in the business. In the most recent quarter, YouTube’s ad revenue totaled $8.6 billion, a 25% increase from the previous year. For all of 2021, YouTube pulled in $28.8 billion in advertising, nearly double its 2019 haul.

Google’s prosperity has made it a target for both regulators and lawmakers who believe the company has been abusing the power of its popular search engine and other services such as Maps, Gmail and the Chrome browser to unfairly trample competition. Some of those claims are being aired out in a series of antitrust lawsuits filed in 2020 by the U.S. Justice Department and state attorneys general.

Several states also are suing Google over allegations that it secretly shadowed its users to help sell ads even if they changed privacy settings to prevent location tracking, a situation first reported by The Associated Press in 2018.

Google has denied any wrongdoing and is fighting the legal actions that could undercut its future ad sales. 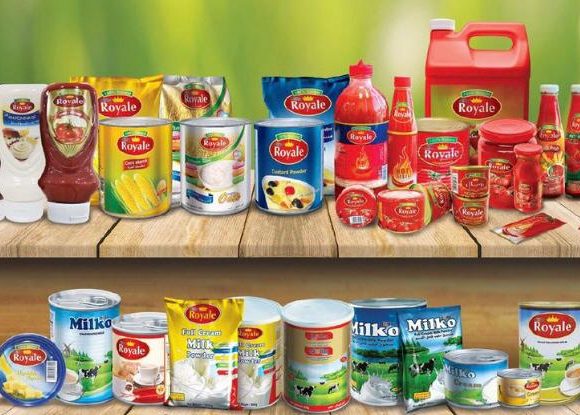 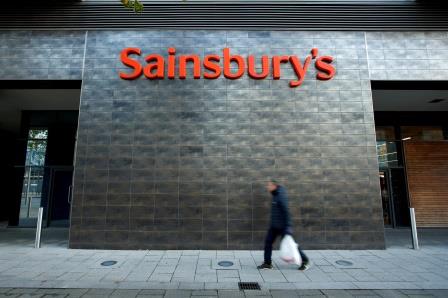 Sainsbury’s alarms customers about the unavailability of exact products 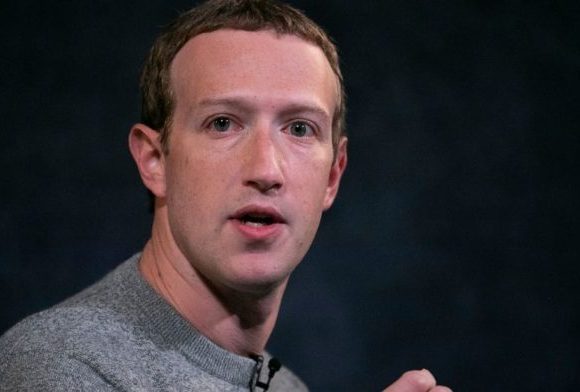