Virus arrives along with aid in Tonga, triggering lockdown 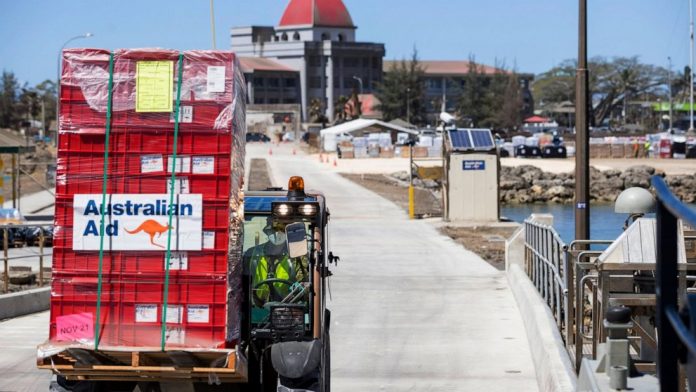 WELLINGTON, New Zealand — Disaster-hit Tonga will go into lockdown Wednesday evening after the Pacific island nation reported two port workers who had been helping distribute international aid had become infected with the coronavirus.

The urgent announcement by Prime Minister Siaosi Sovaleni appeared to confirm fears among Tongan officials that the aid pouring in following a devastating volcanic eruption and tsunami last month could also usher in COVID-19 to a nation that had previously been living virus-free.

Indeed, officials had expressed concerns to relief workers that an outbreak of the virus could represent a bigger danger to Tonga than the tsunami, which killed three people and left dozens homeless. Foreign nations have been lining up to deliver aid, with ships and planes arriving from Australia, New Zealand, Japan, Britain and China.

Those nations had promised to drop off their supplies of fresh water and medicine without coming into contact with anybody on the ground in Tonga, which usually requires incoming travelers to spend three weeks in quarantine.

News site Matangi Tonga reported that the positive test results came after officials tested 50 front-line workers at the port. The lockdown was open-ended, the site said, with updates expected from health officials every two days.

Since the pandemic began, Tonga had previously reported just a single case of the virus when a Church of Jesus Christ of Latter-day Saints missionary returning from Africa tested positive in October after flying home via New Zealand.

Tonga and several other small Pacific nations, including Kiribati and the Solomon Islands, were among the last places on the planet to have avoided any virus outbreaks until the last few weeks, thanks to their remote locations and strict border controls. But their defenses appear no match against the highly contagious omicron variant.

The lockdown in Tonga comes as many homes and businesses remain without internet access after the tsunami severed the sole fiber-optic cable that connects Tonga to the rest of the world. Officials are hoping repairs will be completed within a week or two. 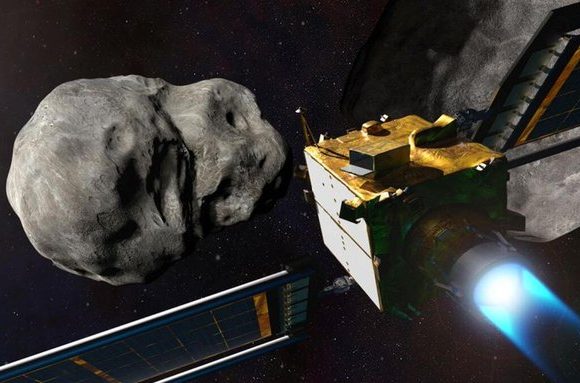 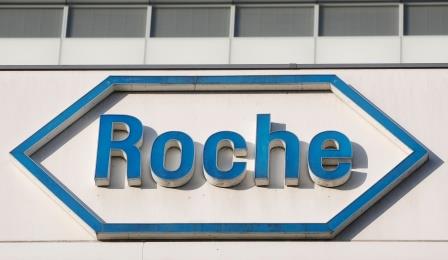 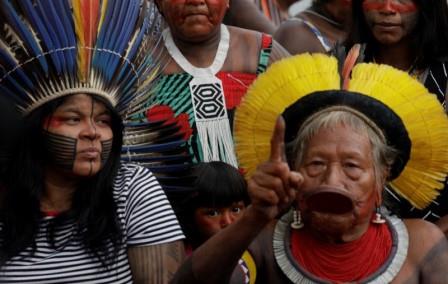