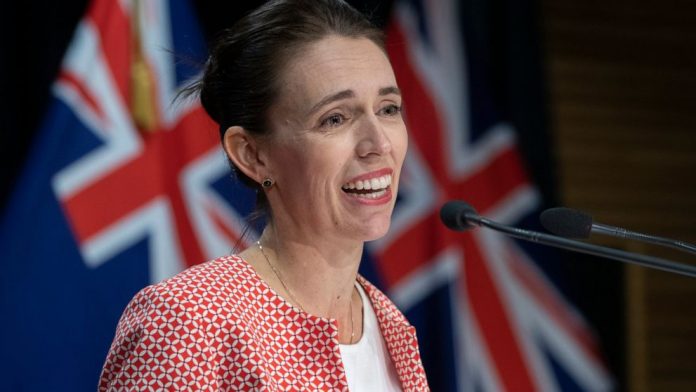 The exposure came on a flight from the town of Kerikeri to the largest city of Auckland. New Zealand’s Governor-General Cindy Kiro was also on the Jan. 22 flight and has also gone into isolation.

Both women had been in the Northland region to do some filming ahead of New Zealand’s national day, Waitangi Day, on Feb. 6.

“The Prime Minister is asymptomatic and is feeling well,” her office said in a statement. “In line with Ministry of Health advice she will be tested immediately tomorrow and will isolate until Tuesday.”

Health officials listed a dozen flights as exposure events late Saturday, a possible indication that one or more of the flight crew was infected.

Officials said genome sequencing would be completed Sunday and was expected to show the infected person had the omicron variant.

New Zealand has managed to stamp out or contain the virus for much of the pandemic, and has reported just 52 virus deaths among its population of 5 million. But an outbreak of the omicron variant is starting to take hold and is expected to rapidly grow over the coming weeks. 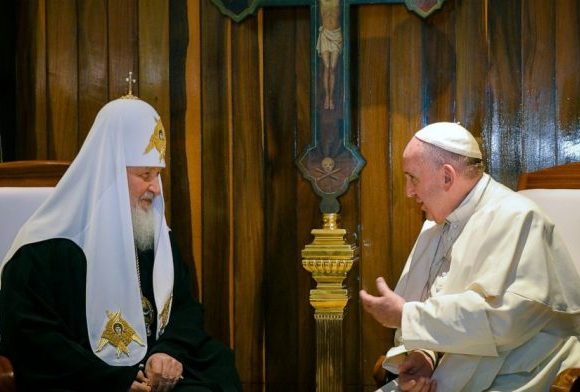 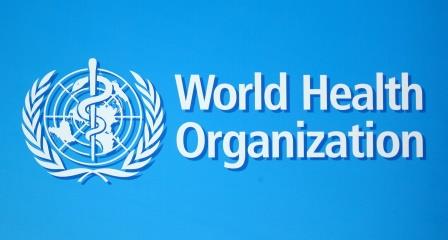 Taiwan says invite to WHO meeting hasn’t reached yet 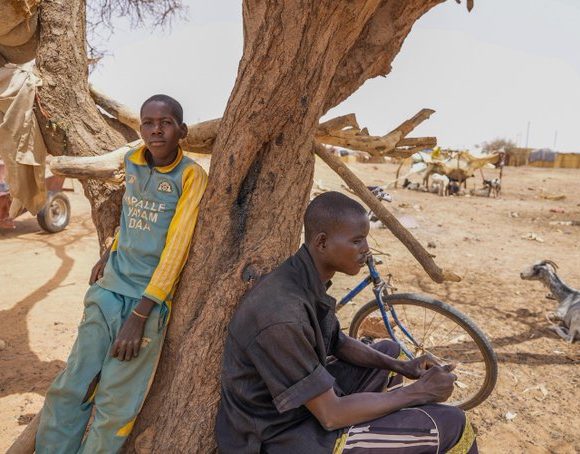