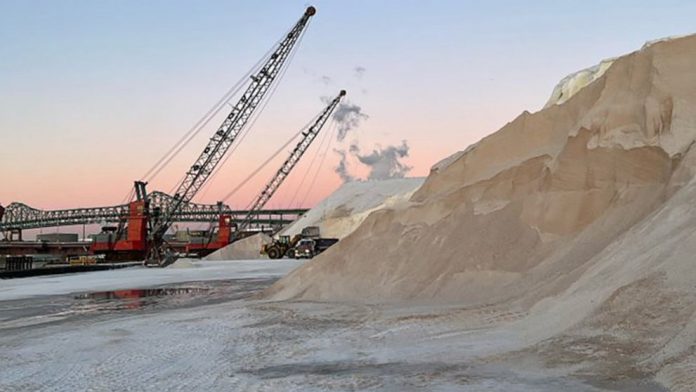 A snow storm is bearing down on the East Coast, with snow even expected to reach as far south as coastal North Carolina.

The brunt of the storm will hit from eastern Long Island to coastal Massachusetts, with moderate to major impacts for the Interstate 95 corridor from Philadelphia to New York City to Boston.

The storm will begin in the overnight hours early Saturday for Philadelphia and New York City.

By 7 a.m. it’ll be snowing heavily across much of the I-95 corridor. By early Saturday afternoon, the storm will clear out for most of the mid-Atlantic and Northeast, focusing on Rhode Island, Cape Cod, Boston and Maine.

High winds and coastal flooding are a major threat. Wind gusts up to 65 mph are possible along the coast from Delaware to New Jersey to Long Island to Nantucket.

Whiteout conditions are possible from eastern Long Island to Cape Cod to Maine.

Eastern Long Island to Boston and Cape Cod are expected to get the brunt of the heaviest snow, with over 1 foot possible in some places.

New Jersey, Connecticut and New York City are forecast to see 4 to 10 inches of snow, with the higher totals closer to the coast.

North Carolina could get up to 4 inches.

Ahead of the storm is a deep freeze. Bitter cold hit the East Coast Thursday morning with a wind chill — what temperature it feels like — at about 8 degrees in New York, 2 degrees in Boston, 15 in Raleigh and 24 in Atlanta.

And behind the snow storm will be the coldest temperatures in years for Florida. Sunday morning the wind chill could plunge to 23 degrees in Orlando and 29 degrees in Miami. 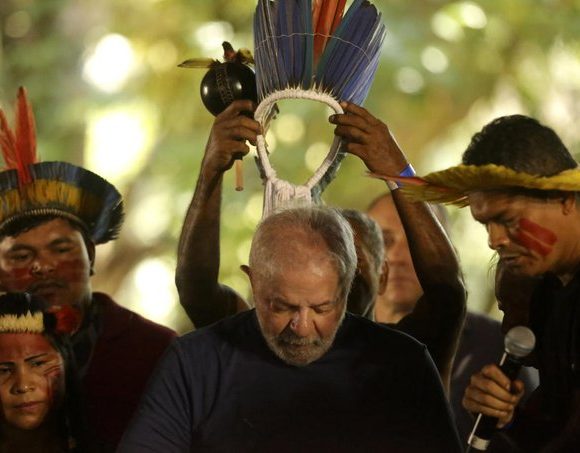 New president’s bid to protect the Amazon will face hurdles 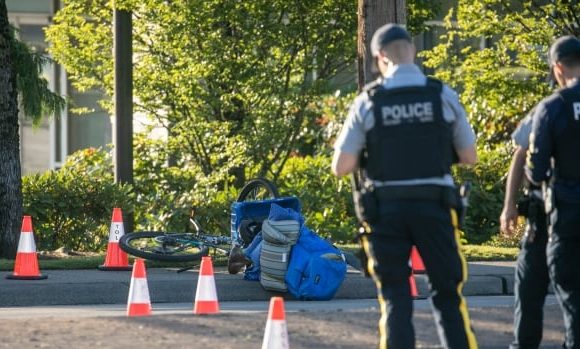 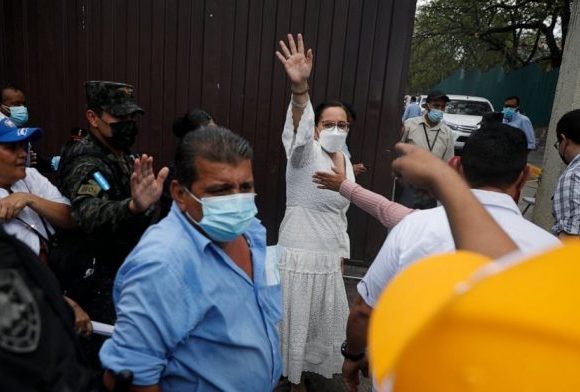 Honduras judge says ex-president can be extradited to US