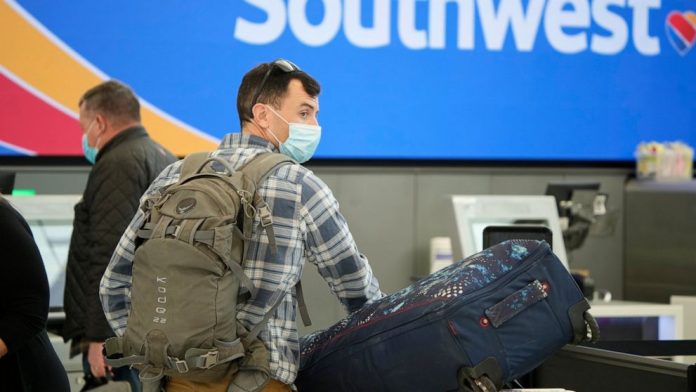 DALLAS — Southwest Airlines posted a narrow $68 million profit for the fourth quarter, aided by the rebound in holiday travel, but said Thursday that it expects to lose money in the first three months of 2022.

The arrival of the omicron variant of COVID-19, along with a bad stretch of winter weather, will lead to losses in January and February before Southwest returns to profitability in March.

The Dallas airline expects to earn a profit the last three quarters of 2022.

U.S. airlines canceled thousands of flights in late December and early January because of staffing shortages and winter storms. Delta, United and American all previously warned that omicron had delayed the recovery of travel demand. Delta forecast that bookings would pick up around the President’s Day holiday weekend in late February. 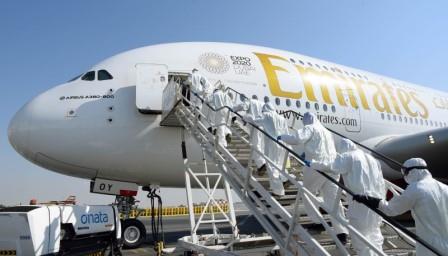 Emirates flying to entire network can take up to four years 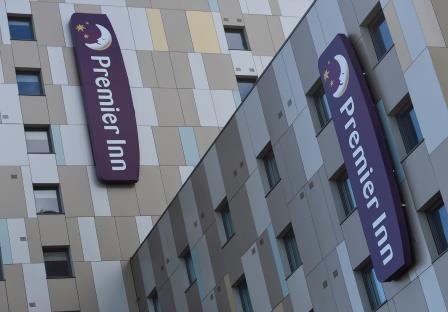 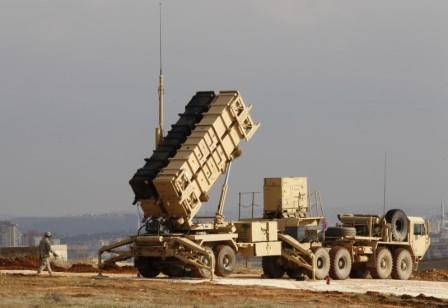