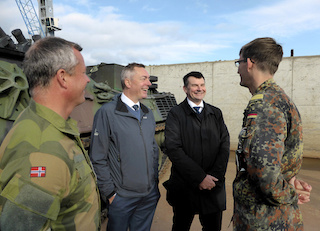 OSLO (Reuters) – Norway’s justice minister will take a leave of absence following the arrest on Thursday of his partner, Prime Minister Erna Solberg said on Thursday.

Laila Anita Bertheussen, 54, was detained for questioning earlier in the day on suspicion that she set fire to the family’s car on March 10, Norway’s security police (PST) said.

The house and car shared by Justice Minister Tor Mikkel Wara and Bertheussen have been vandalised at least five times in recent months, prompting criticism of the police for not being able to resolve the case so far.

“This information came as a shock to me and to the entire government,” Prime Minister Erna Solberg said of the arrest. “This is a tragedy for Wara and his family.”

Police will investigate whether Bertheussen was involved in any of the earlier incidents, PST chief Benedicte Bjoernland said. “It’s too early to speculate on motives,” she added. 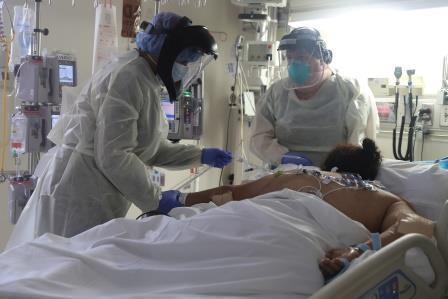 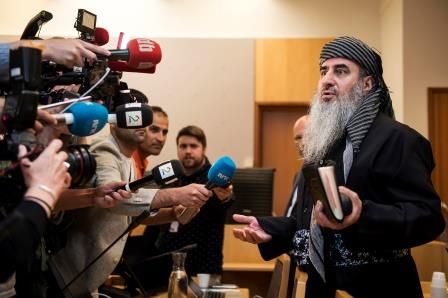 Islamist militant Krekar to be extradited to Italy from Norway 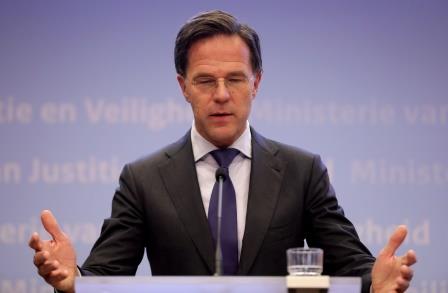