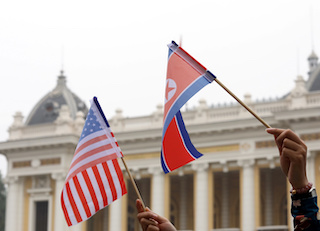 SEOUL (Reuters) – North Korea is considering suspending nuclear talks with the United States and its leader may rethink a ban on missile tests, news reports from the North’s capital on Friday quoted a senior official as saying.

“We have no intention to yield to the U.S. demands (at the Hanoi summit) in any form, nor are we willing to engage in negotiations of this kind,” the agency quoted North Korean Vice Foreign Minister Choe Son Hui as saying.

Kim is set to make an official announcement soon on his position regarding talks with the United States and the North’s further actions, it added, citing Choe, who was addressing a news conference in the North Korean capital.

Choe also said Washington threw away a golden opportunity at the summit and warned that Kim might rethink a moratorium on missile launches, the Associated Press news agency added.

The comments run counter to optimism displayed by a U.S. negotiator this week, despite the collapse of last month’s talks in the Vietnamese capital of Hanoi.

That meeting crumbled over differences about U.S. demands for Pyongyang to denuclearise and North Korea’s demand for dramatic relief from international sanctions imposed for its nuclear and missile tests.

Choe had said after the Hanoi talks that Kim might lose his commitment to pursue a deal with the United States after seeing it reject a request to lift some sanctions in return for the North destroying its main known nuclear complex.

In Washington this week, the U.S. special representative for North Korea, Stephen Biegun, said the United States expected to be able to continue its close engagement, though he offered no specifics on when new talks might be held.

“Diplomacy is still very much alive,” Biegun said on Monday, but stopped short of saying if there had been any talks since the summit.

“The peninsula problem can be said to be complicated and long-standing, and it cannot be solved overnight,” Li told an annual news conference on Friday, although his remarks were not made in response to the TASS report. 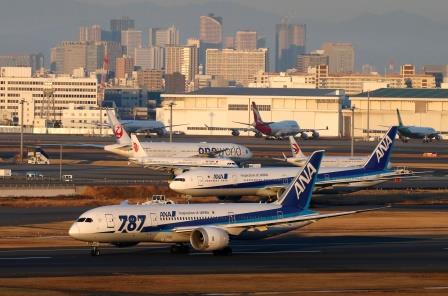 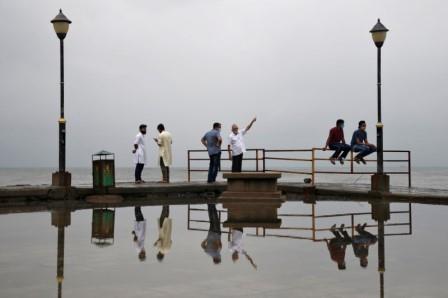 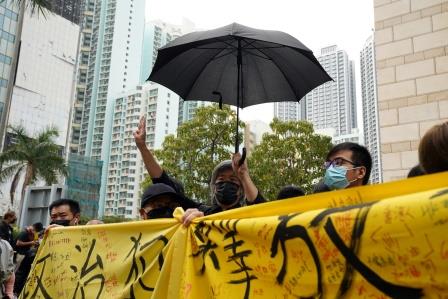