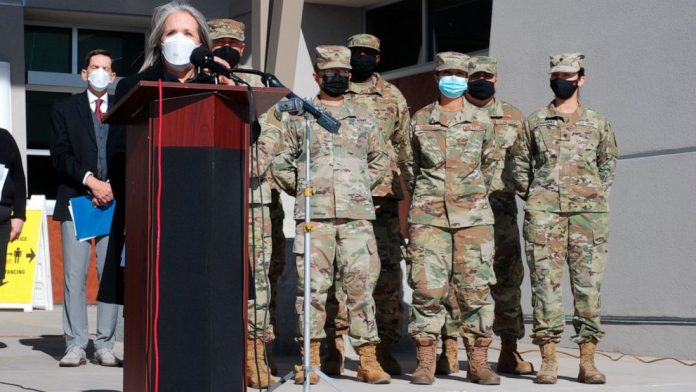 Democratic Gov. Michelle Lujan Grisham announced Wednesday the unprecedented effort to reopen classrooms in the capital city of Santa Fe and shore up staffing across the state.

New Mexico has been struggling for years to recruit and retain educators, leaving teaching routinely to long-term substitutes who do not have full teaching credentials.

Her administration says school districts and preschools are seeking at least 800 substitute teachers and day care workers for shifts ranging from one classroom period to the entire day. They’re also asking state bureaucrats to volunteer to serve.

Other states have worked to mobilize state workers and National Guard soldiers to support schools. Last year Massachusetts mobilized its National Guard, first to support COVID-19 testing on school campuses, then to drive school buses. On Tuesday, Oklahoma allowed state workers to volunteer as school substitutes while continuing to receive their salaries.

But New Mexico is the first state to report recruiting troops into the classroom in response to COVID-19 staffing shortages.

Members of the Guard will serve on active duty, drawing their usual pay. State workers who teach in classrooms will get marked as paid leave that doesn’t subtract from individual vacation allotments.

The governor said state workers are encouraged to participate in a spirit of public service and that no one is being drafted. The state hopes to quickly deploy 500 new substitute teachers and day care workers.

“We’ve determined that we have enough state employees, with the volunteer support with the Guard, to get to that 500 fairly readily, and that’s just looking at key departments like the education department and veterans department,” Lujan Grisham said at a news conference on the steps of a vacant high school in Santa Fe.

A surge in infections linked to the omicron variant among school staff and teachers prompted a weeklong switch to remote classes at Santa Fe Public Schools that could end as soon as Monday.

State public education officials say volunteers from the National Guard and state agencies can qualify for substitute teaching with as little as two hours of training and a two-step background check. School districts will decide whether military personnel appear in uniform or casual dress.

The recruiting program seeks volunteers from a pool of 16,000 state workers and 4,000 troops.

Republican House Minority Leader Jim Townsend of Artesia said the governor is calling in the wrong people to resolve a crisis of her own making.

“She wants to be a hero when her administration does something unusual … just to cover up her failure to put together a plan that works,” Townsend said. “They’re not teachers. That’s not what they were trained to do.”

Amid longstanding teacher shortages, the Democrat-led Legislature is weighing proposals to recruit and retain teachers with a minimum 7% pay increase for all public school staff, increased minimum teacher salaries at various career stages and spending to pay off teachers’ student debts.

“Even before COVID, I had a big need for substitute teachers,” said state Public Education Secretary Kurt Steinhaus, formerly a school district superintendent at Los Alamos. “Now we’ve got the omicron variant.” 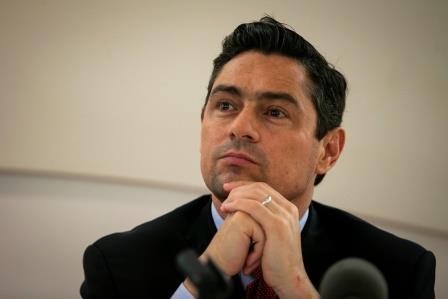 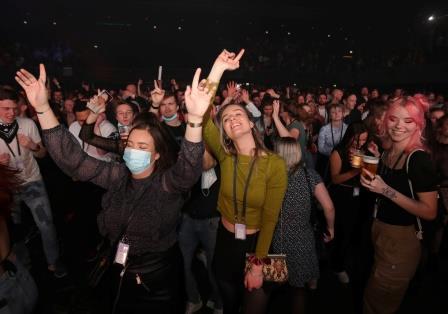 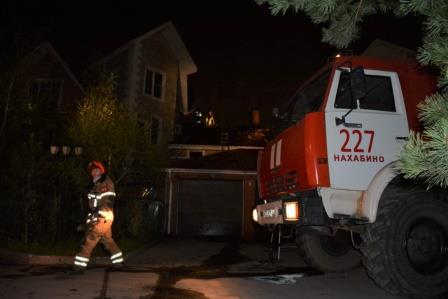