Chrysler aims to be all electric by 2028 - British Herald 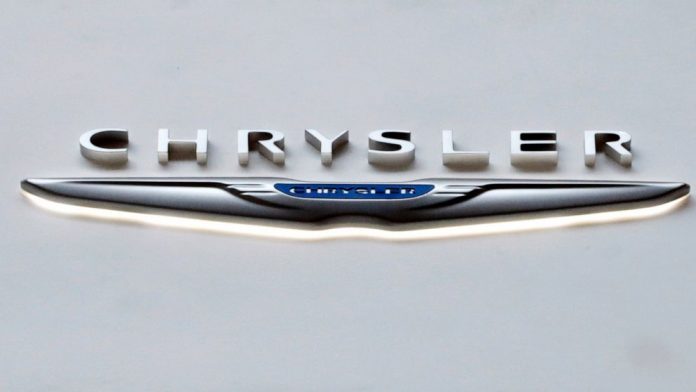 LONDON — Chrysler plans go all electric by 2028, the latest automaker to announce a shift away from gasoline-powered engines under rising pressure to act on climate change.

The company said Wednesday that it will launch its first electric vehicle by 2025. Chrysler announced its electric plans along with a new AI-enabled vehicle system powered by a battery that it says can travel 350 to 400 miles (563 to 644 kilometers) per charge.

“Our brand will serve at the forefront as Stellantis transforms to deliver clean mobility and connected customer experiences,” Chris Feuell, CEO of the Chrysler brand, said in a news release.

Stellantis last month announced a strategy to embed AI-enabled software in 34 million vehicles across its 14 brands in a bid to gain $22.6 billion (20 billion euros) in annual revenue by 2030. It’s part of a broad transformation in the auto industry, as companies race toward more fully electric and hybrid propulsion systems, more autonomous driving features and increased connectivity in cars.

All top automakers are working on electric vehicles amid concerns about climate change. 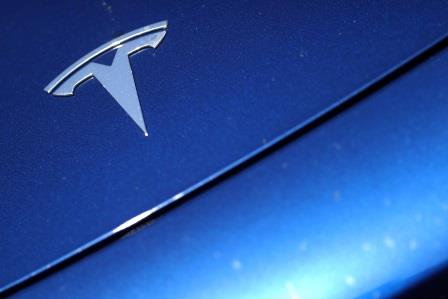 California Tesla vehicle registrations go down by half in second quarter 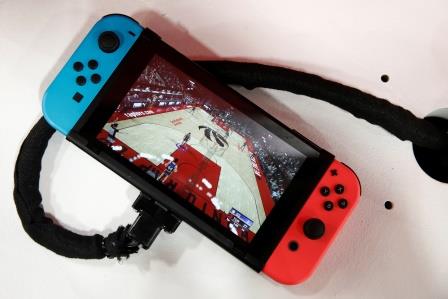 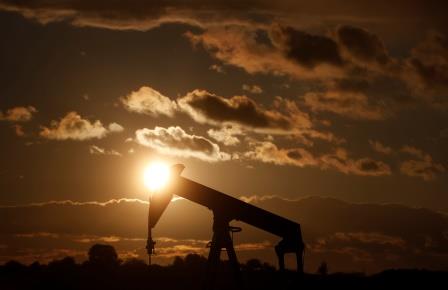