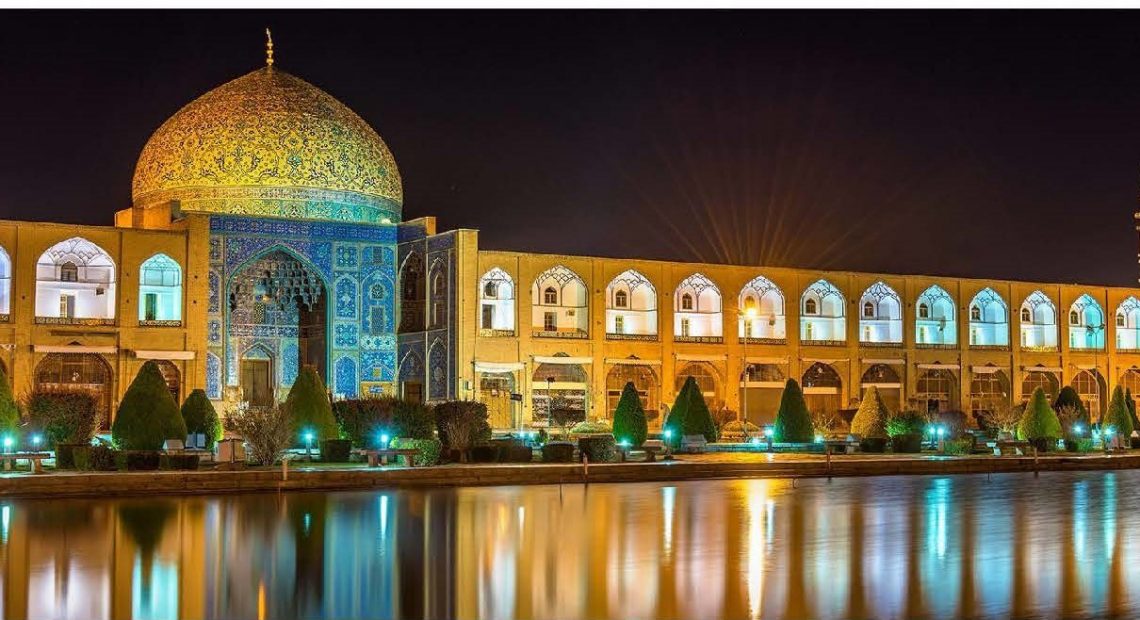 The massive “Royal Square” was renamed “Imam Square” after the Islamic revolution. One of the most majestic squares in the world is the enormous “Imam’s Square.” It has been the core of Esfahan from the beginning of the 17th century. This area is genuinely regal, with arcades lined with stalls, a palace, two admirable mosques, and the entrance to the city’s fabulous historical bazaar. It was once known as the “Image of the World”!

Shan Abbas I, created this magnificent square, which measures 510 m by 163 m and was meant for polo games, military parades, marches, and religious ceremonies, the last of which continues to be held. Taking the precious and radical location is an exception in Muslim urbanisation. With a rectangular plan, open sky surrounded by components found in Persian architecture, Palace, Mosque, and bazaar, it is one of the world’s greatest masterpieces.

The Imam Mosque, located to the south of the plaza and embellished with blue, turquoise, and yellow ceramics, is a Persian architectural jewel. This masterpiece, which has an excellent aesthetic aspect, was designated as a Unesco World Heritage Site in 1979, and is a stunning example of the splendour of Safavid architecture. The Palace of Ali Gapu (the “High Gate”), which was built in the early XVII on a Timurid Pavilion XV and has six levels, was used to receive honoured ambassadors, administrations, military parades, and polo games.

The Gheysarieh Bazaar is located directly across from the Imam Mosque and is marked by a big gate with the bazaar’s entrance. This bazaar, supplemented by trade, the mosque, the Madresse, the Hamam, and the caravanserai, is one of the most beautiful and richest of all the bazaars in Iran. Finally, there’s the Sheiykh Lotfollah Mosque, a private mosque established during Shah Abbas I’s reign. It is an example of a mosque without a courtyard or a minaret, and it is lavishly decorated with ceramics.

Today, the galleries are occupied by handicraft shops where you can find all of the crafts of this lovely city, which is referred to as “Isfahan is half of the world” by a Persian proverb. 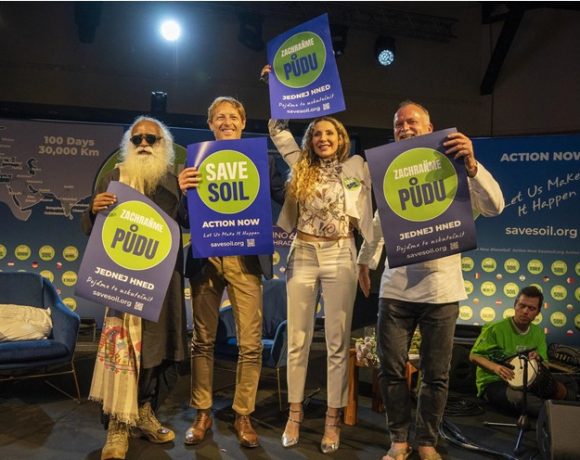 After London and Berlin, the Save Soil global campaign hits Prague 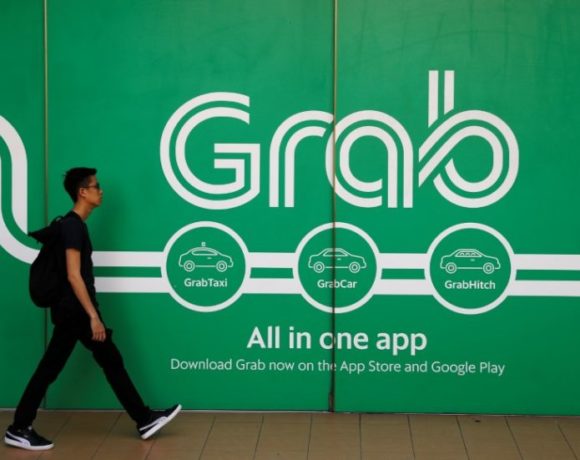 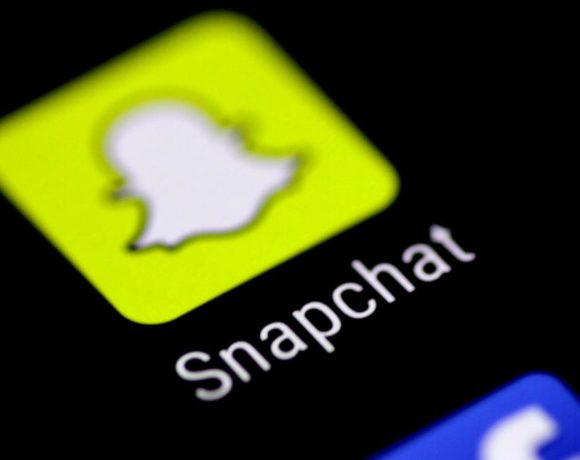