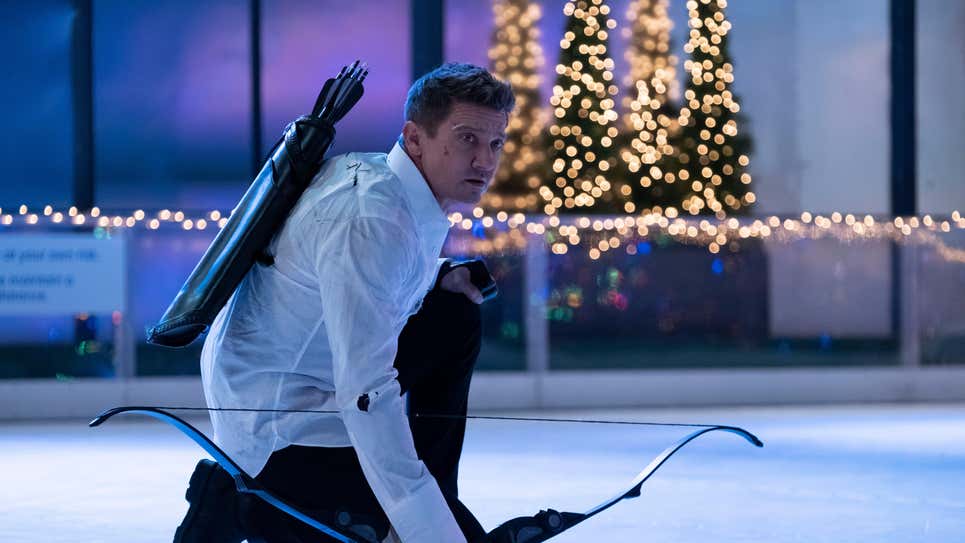 Disney+’s Hawkeye already completely rewrote and improved the post-credits scene of the Black Widow movie, maintaining a Marvel Cinematic Universe tradition where the stingers in the credits are total must-see events that also don’t strictly matter all that much for future movies (we got into that a bit in this piece), but when it came time to do a post-credits scene of its own in season (series?) finale “So This Is Christmas?” this past week, Hawkeye refused to play that game.

Instead of a traditional tease that ultimately gets rewritten by a future story, Hawkeye offered a little gift for MCU fans with a full performance of a song from the Broadway show seen in the show’s first episode, a completely ridiculous Avengers musical number that Marvel Studios definitely thinks is funnier than it actually is. (It’s not not funny, to be fair.)

As it turns out, though, that wasn’t necessarily the original plan. At some point, according to animator Elaina Scott (via Deadline), there would’ve been a scene paying off on the appearance of the weird CG owl that Clint Barton sees when hanging onto the Rockefeller Plaza Christmas tree and the truck of full of Tracksuit Mafia bros who get shrunk by one of the trick arrows fired by Hawkeye and Kate Bishop.

In the episode, the owl flies away unharmed when the tree falls and the miniature truck just stands as a dark joke (Clint mentions that he doesn’t know what to do with them now, meaning they’ll probably stay shrunk), but Scott says there would’ve been a scene where the owl picks up the truck and carries it off to its nest. The Tracksuits probably could’ve lived a nice life as owls, eating mice and stuff like owls do.

Speaking with Collider, Hawkeye finale director Rhys Thomas revealed that he wasn’t even aware of what Marvel wanted to do with the post-credits scene, just that it was set aside by the studio for something and he (apparently) had no say in what that was. He assumed they would be “teeing something else up,” because that’s what Marvel does, but no. It was just the musical.

Thomas says he was “slightly conflicted” at first, because he knows the fans “want to see something,” but he figured that, as a show that spent so much time talking about Christmas, it made sense to have a “light” way to “send people off.” 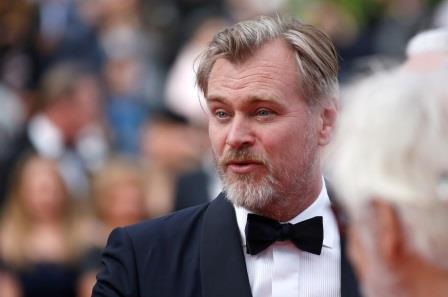 ‘Tenet’ to arrive in US movie theatres this weekend 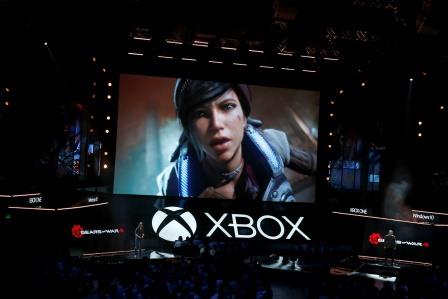 Xbox to partner with ELEAGUE for Gears of War series 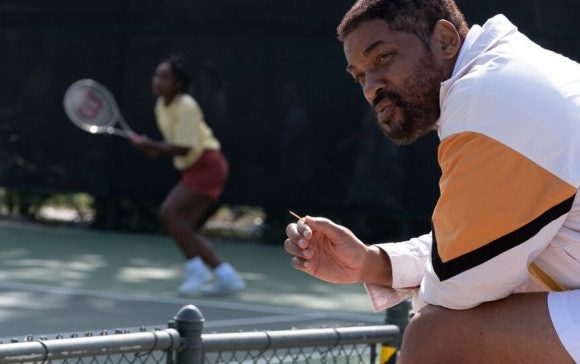 Will Smith Owned the Williams Sisters’ Story Onscreen. Then He Stole Their Moment.