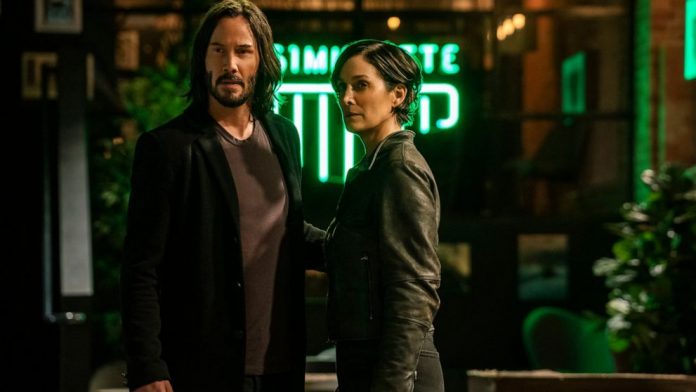 How deep does the rabbit hole go? Deep enough, it turns out, to accommodate at least four movies, several videogames, a comic and countless pairs of sunglasses.

In the 22 years since the “The Matrix” debuted, it has never left us — or depending on your pill of choice, we have never left it. Despite two largely disappointing sequels, “The Matrix” still hasn’t quite gone out of style — neither its long leather jackets nor its sci-fi vision of an illusive reality beyond what’s in front of us. It’s gotten easier and easier to think maybe Morpheus really was onto something about that whole simulation business.

So when green lines of code again rain down across the screen in the opening of “The Matrix Resurrections,” it’s a little like a warm bath. If we’re going to be stuck inside a simulation, at least we have one with Keanu Reeves.

But much has also changed in the 18 years since the last big-screen chapter, “Matrix: Resolutions.” This is the first one directed solely by Lana Wachowski, without her sister Lilly. They both had long resisted the idea of another “Matrix” movie, but the death of their parents left Lana craving the comfort of Neo (Reeves) and Trinity (Carrie-Anne Moss), she has said. The movie is dedicated to mom and dad.

And for a long time, “Resurrections” seems to be arguing with itself. Neo is now a dispirited videogame designer, famed for creating the “Matrix” game and struggling to make anything that will capture the same cultural connection. This is maybe not so different for the Wachowskis, visionary filmmakers whose dense, elaborate fantasies (“Jupiter Ascending,” “Cloud Atlas”) have sometimes sagged under the weight of their baroque architectures and muddled metaphysics. Even the legacy of “The Matrix” is up for debate in this very self-analytical sequel.

“We kept some kids entertained,” shrugs Neo, no longer sounding much like “the one.” He’s now going by his old identity, Thomas A. Anderson.

A sequel to the game, though, is ordered up by the parent company: Warner Bros., which is the studio behind these movies, too. The meta boardroom scene in which this is discussed isn’t nearly as fresh as the filmmakers seem to think. It’s part of the movie’s overwrought first half where new levels of reality are opened and occasionally loop back to the first “Matrix.” Familiar scenes are spied again, but this time from a different, unclear vantage point. There’s a blue-haired hacker shifting between realms named Bugs (Jessica Henwick, a fine addition) and a kind of Morpheus stand-in played by Yahya Abdul-Mateen II. Laurence Fishburne isn’t in this one, and it’s not hard to spend the film’s 148-minute running time lamenting his colossal absence.

There’s a lot to process in the movie’s first half but a few basic points: Thomas/Neo is living quietly, dourly in a simulation where he and Trinity (Moss) are strangers to one another. But Neo sees her at a coffee shop (“Simulatte”), and there’s a powerful, hard-to-explain connection. Reeves and Moss still have a potent chemistry, and one of the movie’s chief charms is the resurrection of the less-seen Moss. But in this warped world, Trinity goes by Tiffany and is married with kids. Her husband, cruelly, is even named Chad. Whatever Neo’s disquietude, he’s pacified by his therapist (Neil Patrick Harris). This “Matrix” movie isn’t feverish with newness like the innovative original but pulls from a later chapter in life: the midlife malaise of feeling like you took a wrong turn somewhere long ago.

Realigning all the layers of truth and illusion takes quite some time in “Resurrections,” which Wachowski wrote with David Mitchell and Aleksandar Hemon. The first 90 minutes or so are so overloaded with exposition and explanation that by the time Jada Pinkett Smith’s underground rebel leader Niobe pops up and tells Neo, “We have to talk” — you may find yourself murmuring “Please no” and reaching for the nearest blue pill. A lot of sequels and reboots can be criticized for being undercooked; “Resurrections” suffers more from being overthought.

And yet it’s often compelling to watch Wachowski interrogate and reconsider her most beloved creation. This is a kind of personal blockbuster-making seldom made and that, flaws and all, I would take over many more slickly composed, more blatantly corporate products.

More than ever, “The Matrix” plays as an allegory not for analog and digital worlds but something more intimate revolving around despondency and self-realization. In its cocktail of pills, therapy and flights off rooftops, “Resurrections” makes an elaborate science-fiction tapestry of medication, depression and suicide. While Neo and Trinity’s heterosexual romance drives the franchise (yes, along with those cool, slow-mo bullets), “The Matrix” is about stepping out of normative existence — saying goodbye to old code, to “Chad” — and being reborn in a rule-less, decidedly queer universe. It’s a fitting irony that the climax of “Resurrections” features a menacing speech about “sheeple” from Neil Patrick Harris.

But if defying one’s heteronormative programming and entering the Matrix was once a balletic finesse, in “Resurrections” the battle is blunter and the tone less exultant. Personal freedom here requires mounting a defense from an alarming onslaught. In the grim culmination of “Resurrections,” Neo and Trinity (no longer Tiffany) flee beneath a chilling deluge of bodies robotically controlled to swarm any anomaly. “The Matrix Resurrections” may be a bumpy ride but it’s still a trip.

“The Matrix Resurrections,” a Warner Bros. release, is rated PG-13 by the Motion Picture Association of America for violence and some language. Running time: 148 minutes. Two and a half stars out of four. 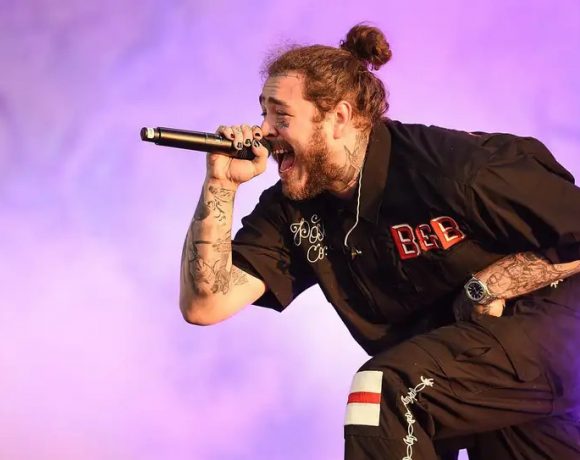 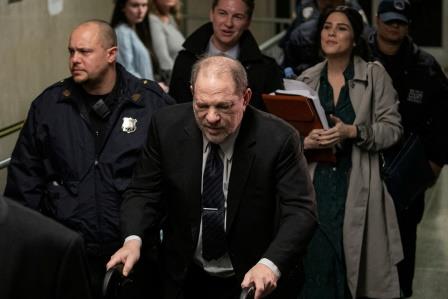 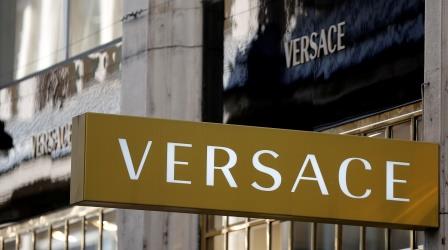